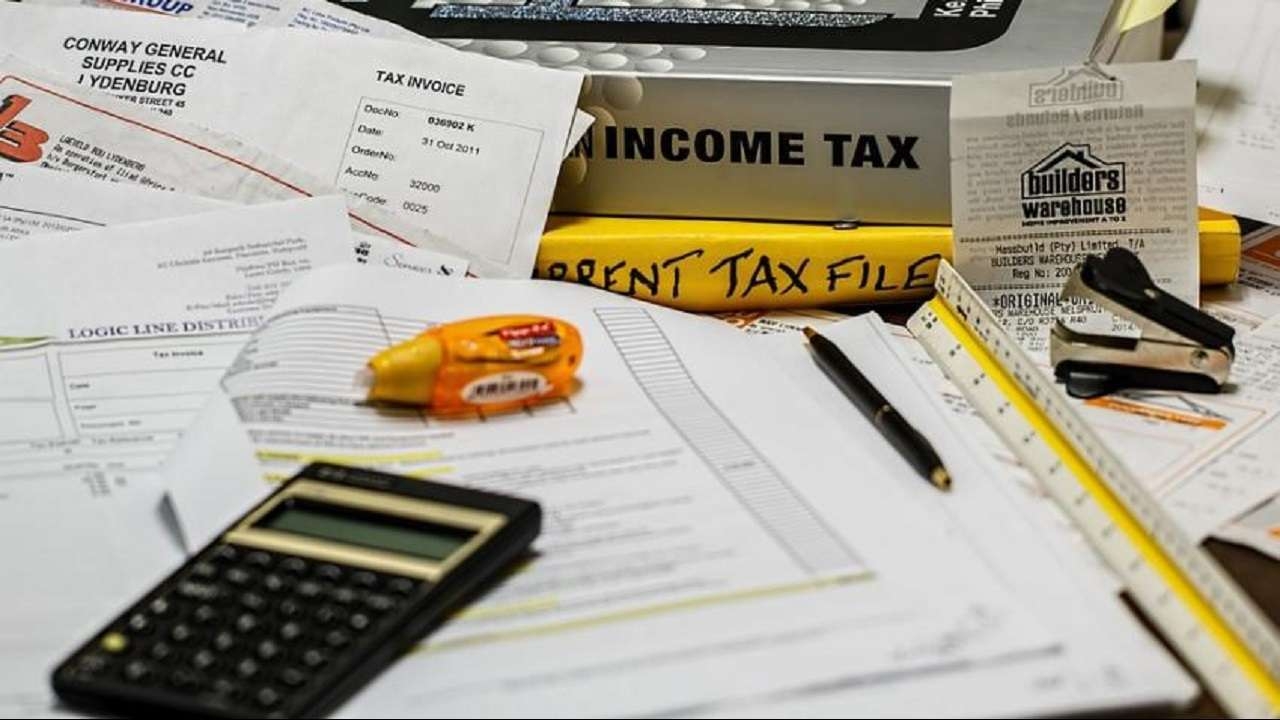 In a series of tweets after the bill was passed by the Upper House, the I-T department listed out key features and benefits of the bill/ Representational image |

The Taxation Laws (Amendment) Bill, 2021 was passed by the Rajya Sabha today. It had been passed by the Lok Sabha on 6th August, 2021.
Salient features of the Bill: #ParliamentMonsoonSession
(1/3) pic.twitter.com/rLOG3bAz8G

'The Taxation Laws (Amendment) Bill, 2021' seeks to withdraw tax demands made using a 2012 retrospective legislation to tax the indirect transfer of Indian assets and also refund the amount paid in these cases without any interest.

In a series of tweets after the bill was passed by the Upper House, the I-T department listed out key features and benefits of the bill.

The bill proposes to scrap the tax rule that gave the tax department power to go 50 years back and slap capital gains levies wherever ownership had changed hands overseas but business assets were in India.

The 2012 legislation was used to levy a cumulative of Rs 1.10 lakh crore of tax on 17 entities, including UK telecom giant Vodafone, but substantial punitive action was taken only in the case of Cairn.

Listing out 5 benefits of the bill, the I-T department said it would spur companies which are at the cusp of deciding their investments to invest in India.

It will avoid unnecessary litigation and save time and costs of the government, besides boosting the policy of predictable tax regime.

The bill will provide impetus to the country's goal of becoming a $5 trillion economy . It will instill foreign as well as domestic investors with confidence in the Indian economy, the department said.

Prime Minister Narendra Modi in 2019 envisioned making India a $5 trillion economy and a global economic powerhouse by 2024-25. The Indian GDP is estimated at around $2.66 trillion in 2020-21.

The Taxation Laws (Amendment) Bill provides for the withdrawal of tax demand made on "indirect transfer of Indian assets if the transaction was undertaken before May 28, 2012 (i.e. the day the retrospective tax legislation came into being)." Rules will be framed under the law giving a reasonable timeframe for the companies to come and give an undertaking to the government that they will not pursue the cases.

They will also have to give an undertaking that they agree to forego the interest on amounts collected.