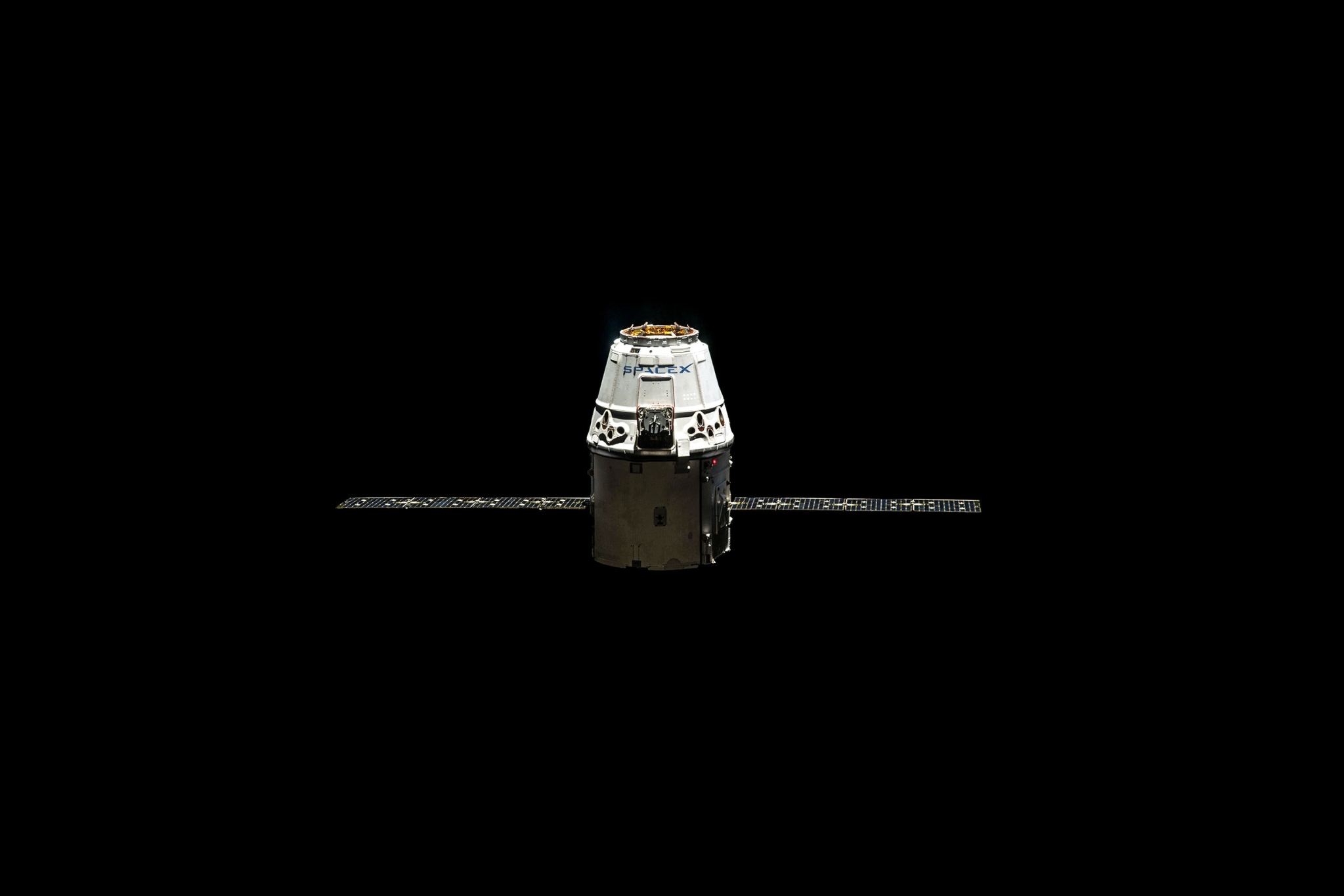 Bharti Global and UK government-led OneWeb on Friday announced the launch of 36 communications satellites and said it aims to offer high-speed internet from its constellation of satellites in India by mid-2022.

The recommencement of satellite launches by OneWeb comes within weeks of billionaire Sunil Bharti Mittal-run Bharti Group along with the British government taking over as the new owners of the broadband satellite communications company, which emerged from bankruptcy.

The Low Earth Orbit (LEO) broadband satellite communications company on Friday launched the 36 satellites from a Soyuz launch vehicle, which began from the Vostochny Cosmodrome, in Russia.

The launch puts OneWeb on track to offer global services to customers from late 2021, starting with the United Kingdom, Alaska, Northern Europe, Greenland, Iceland, the Arctic Seas, and Canada, with global service in 2022.

Sunil Bharti Mittal, Founder and Chairman of Bharti Enterprises, said: "Today's launch is one of many steps we have taken to operationalise one of the world's first LEO constellations which clearly demonstrates we are on our way to achieving our mission".

Noting that there is an overwhelming demand for broadband, Mittal said the pandemic has taxed infrastructure everywhere, and many people worldwide are left with little to no options to access the internet.

Less than a month since its acquisition by Bharti Global and the UK Government, OneWeb is speedily returning to full operations -- hiring at a fast pace, restarting launches, continuing to build its ground station network, and pushing forward on user terminal development, the release said.

The UK government and Bharti Global have taken over the reins of OneWeb, which recently announced new management with telecom czar Sunil Mittal at the helm as Executive Chairman.

Bharti Global -- an overseas arm of Bharti -- operates out of London and has investments in telecom, technology, hospitality, transportation and energy.