The two major funding rounds for Bengaluru-based companies this year include Swiggy's $700 million round in January and $55.7 million Series D for Ather Energy

Bengaluru-based tech companies received $7.5 billion in venture capital funding in the first three quarters of this year, up from $5.2 billion in 2021, according to a report released on Wednesday.

Bengaluru and London feature among the top 10 cities globally for most amount of VC investment over the last five years, according to the report from London & Partners in partnership with Dealroom.

The two major funding rounds for Bengaluru-based companies this year include Swiggy's $700 million round in January and $55.7 million Series D for Ather Energy. 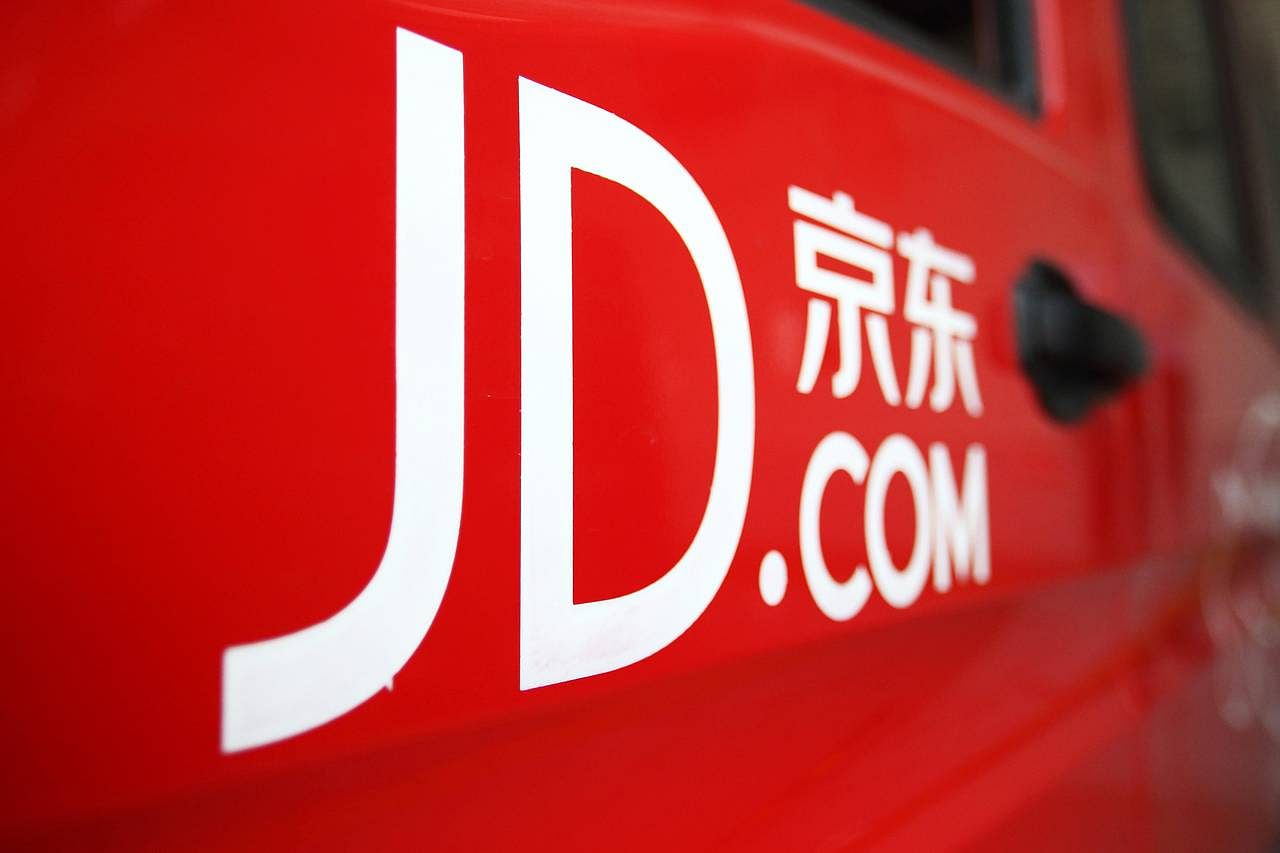 In fact, Bengaluru is now attracting more investments than other global hubs such as Singapore, Paris and Berlin, the report mentioned.

"In the last few years, London and Bengaluru have created an increasing number of exciting immersive tech companies. This research proves that these cities are not only the top hubs in their regions for immersive companies but are also competitive on the global stage," said Hemin Bharucha, Country Director at London & Partners.

Bengaluru and London are also two of the world's leading hubs for VC investment into immersive tech startups, where Bengaluru ranked fourth in the world with $510 million raised in 2022, followed by London at fifth place.

Read Also
Zomato to lay off 4% of its total workforce to reduce costs: Report 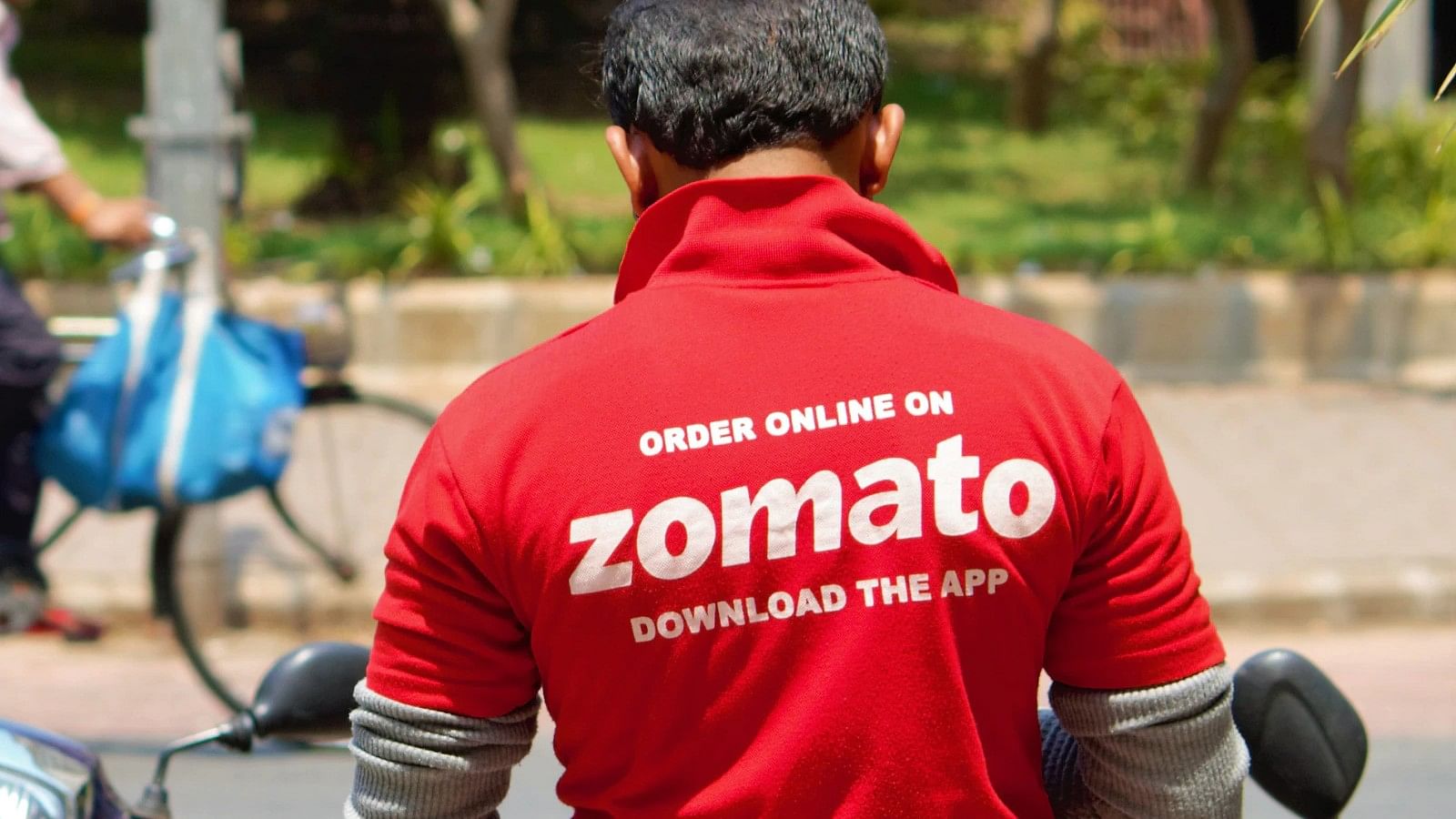 For the Indian companies that are looking to grow their operation in Europe, "London's strengths in the creative industries and gaming provides the expertise and talent needed to scale successfully", Bharucha added.

In Europe, London is the leading hub for VC investment into immersive tech start-ups. The report highlights Europe as the fastest growing regions for immersive tech innovation, with startups having raised a record $1.4 billion in 2022 to date.

Fuelled by the growth of AR, VR and Metaverse technologies, the report showed that immersive tech funding is bucking the trend for global start-up investment in 2022.