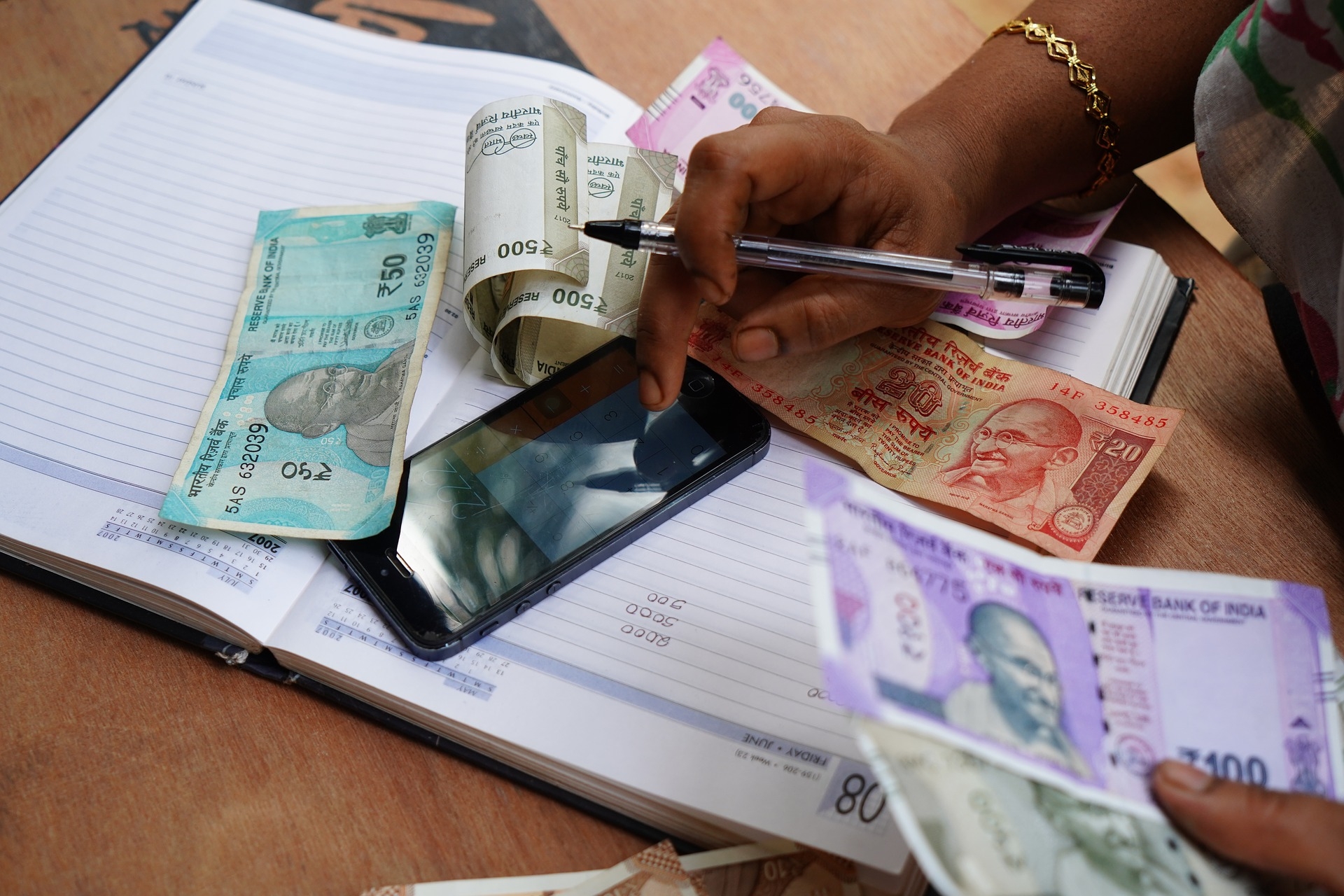 The share of CASA deposits increased to 43.7% in March 2021 compared to 41.7% a year ago, as per RBI data showed/ Representational image | Photo credit: Shameer Pk from Pixabay

The share of CASA deposits increased to 43.7 per cent in March 2021 compared to 41.7 per cent a year ago, according to the Reserve Bank of India (RBI's) Deposits with Scheduled Commercial Banks - March 2021 data released on Thursday.

Among institutional categories, the household sector held 64.1 per cent share in total deposits.

Individuals, including Hindu Undivided Families (HUFs), were the major constituent of the household sector and contributed 55.8 per cent in aggregate deposits, the data showed.

Bank deposits of non-financial corporations surged by 18.8 per cent during 2020-21 and their share in total deposits increased to 16.2 per cent in March 2021.

Metropolitan branches of banks, which account for over half of total deposits, accounted for 59.6 per cent of incremental deposits during 2020-21 as against 43.2 per cent in the previous year.

Three major states -- Maharashtra, UP and Karnataka -- held one-third of total household sector's outstanding deposits and over 40 per cent of its incremental deposits during 2020-21, the data showed.

Share of private sector banks in total bank deposits continued to rise at the cost of public sector banks and stood at 30.5 per cent (29.5 per cent a year ago), accounting for about half of the deposits of financial and non-financial corporations as well as rest of the world sectors.

The interest rate bracket of 5 to less than 6 per cent had highest concentration at 36.8 per cent of total term deposits, it said.

The share of short-term deposits (original maturity of less than one year) rose to 32.8 per cent (25.4 per cent a year ago), the data showed.