Automobile retail sales down 2.7% in November amid chip shortage: FADA 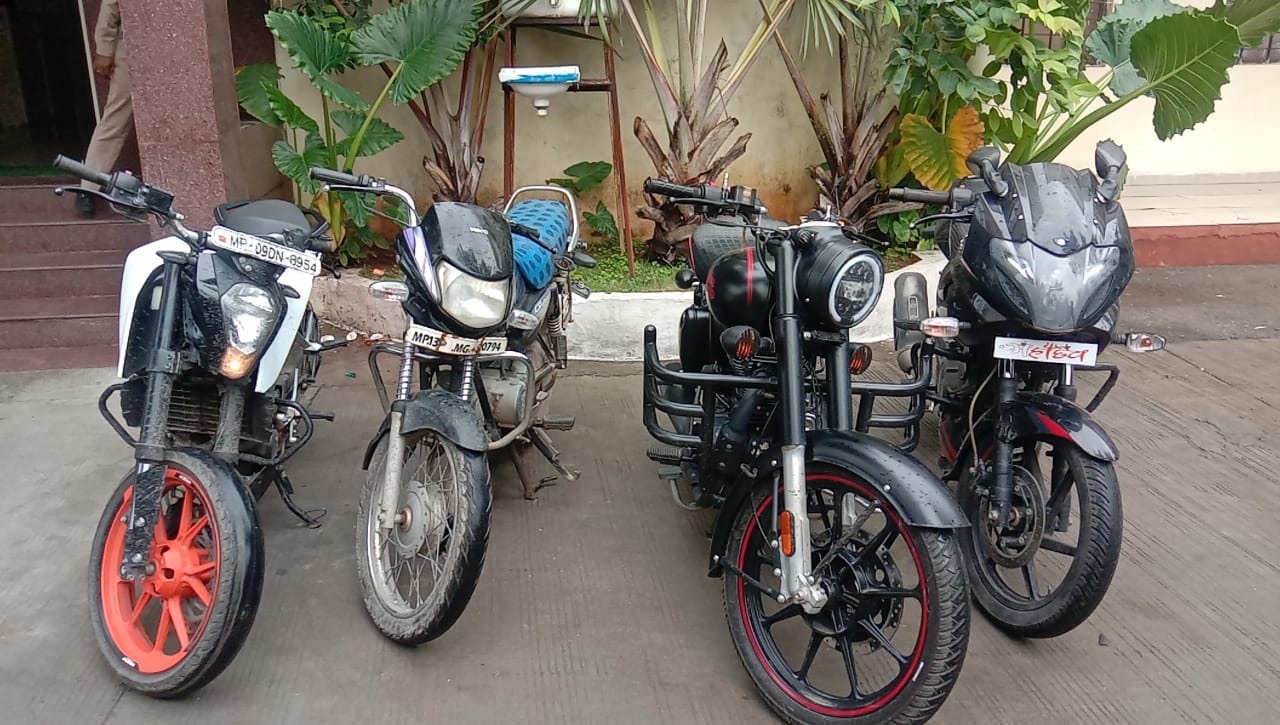 Automobile retail sales in the country dropped by around 3 per cent in November due to chip shortage and heavy rains in South India impacted sales across various segments, including passenger vehicles and two-wheelers, automobile dealers' body FADA said on Wednesday.

Tractor sales dropped to 45,629 units last month from 50,180 units in November 2020. Commercial vehicle and three-wheeler registrations, however, increased last month as compared to the year-ago period.

''Auto retail for the month of November continued to remain in the negative zone despite Diwali as well as marriage season in the same month. The unwanted rains in southern states further spoiled the party. Unless rural India starts showing signs of strength, overall retails will continue to remain weak,'' FADA President Vinkesh Gulati said in a statement.

Gulati added that, ''While the new launches are keeping customer's interest high, it is only the lack of supply which is not allowing sales to conclude. The extended waiting period is now starting to make customers jittery, and this may lead to loss of interest in vehicle buying."

In the two-wheeler segment, the overall buying sentiment remained low as marriage season also didn't help in revival, except in one or two states, he stated.

''Apart from this, crop loss due to incessant rains and flood in southern states, high acquisition price as well as fuel costs kept the customers away. Further, there are no signs of an increase in inquiry levels which is a bigger cause of concern,'' Gulati noted.

On the near term outlook, FADA noted that the emergence of the Omicron variant has once again gripped the entire nation in fear, thus further impacting the overall vehicle demand.

''FADA is hopeful that the chip shortage will ease in times to come and therefore reduce the waiting period of vehicles and help in increasing sales. On the two-wheeler front, we once again request all OEMs to announce attractive schemes, which can work as a stimulus for growth in sales,'' it said.

Overall, the industry body remains extremely cautious and hopes that India does not see a third wave with the new COVID-19 variant, it added.

''We also urge the Central as well as all State Governments to aggressively drive the vaccination coverage so that India is not caught off-guard and recovery to pre-COVID-19 levels is not derailed,'' FADA said.