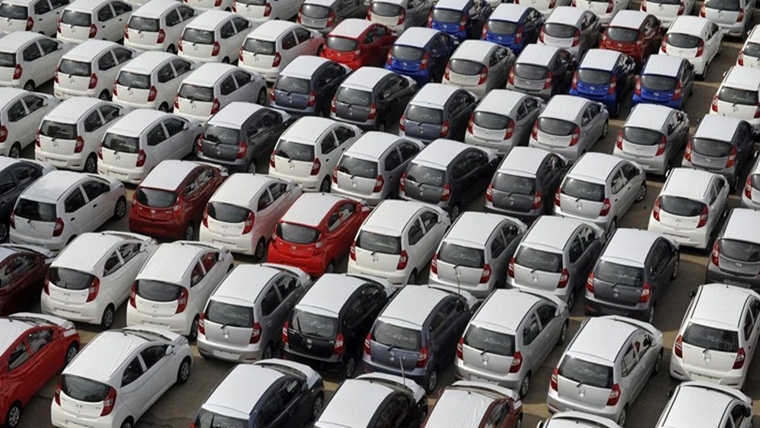 Federation of Automobile Dealers Associations (FADA) on Tuesday asked the government to put in place a system to protect dealers from sudden exits by multinational manufacturers from the country, saying it not only hampers entrepreneurship but also hurts India's brand value.

The apex body of automotive dealers across the country also demanded industry status for the auto retail sector in order to be able to get priority lending from banks, external commercial borrowing, financing from top lenders, private equity investments, easier access to domestic and global funds and more tax benefits.

Addressing the third Auto Retail Conclave, which was also attended by Minister of Heavy Industries Mahendra Nath Pandey, FADA President Vinkesh Gulati said the ministry gives permissions to MNCs such as Auto OEMs to setup businesses in India and with Prime Minister Narendra Modi's initiative of Make in India many more MNCs will keep coming to India.

"Once they begin their journey, they appoint dealers as their long term partners. It is their sudden exits which hamper both, an entrepreneur's zeal to do business with them and the customers who are left high and dry with no proper support for after sales," he added.

Stating that this not only tarnishes the dealers' names in the society as they are the face of the brand, Gulati said, "It also tarnishes Brand India's value. Crores of rupees go down the drain as it kills an entrepreneur's vision to get into business again." While an entrepreneur invests his entire savings to get into the auto trade business with a long-term horizon, the agreements which he has to do with his principal are on some occasions on yearly basis only, Gulati added.

"I will humbly request that your Ministry works on protection of auto dealers rights and hence create a sense of equilibrium in this industry since more and more international players are entering the Indian auto market," he said.

The exit of American cult bike maker Harley Davidson last year had caused heartburn in its dealership community. Similarly, dealers of US auto major General Motors were left in the lurch when the company decided to pull out of India in 2017.

Seeking industry status for the auto retail sector, Gulati said it employs over 45 lakh people, while contributing Rs 95,000 crore in direct and in-direct tax and other levies to the state exchequer.

"An industry status will give us better financing options, since the sector is capital-intensive in nature," he said adding "this will boost confidence of the sector immensely and will result in the scaling up of infrastructure bringing in new investments."