Around 58% builders expect housing prices to rise further in 2023: Survey

However, the survey revealed that about 32 per cent of the developers believe that the prices will remain stable in 2023.

Around 58% builders expect housing prices to rise further in 2023: Survey | Breno Assis
Follow us on 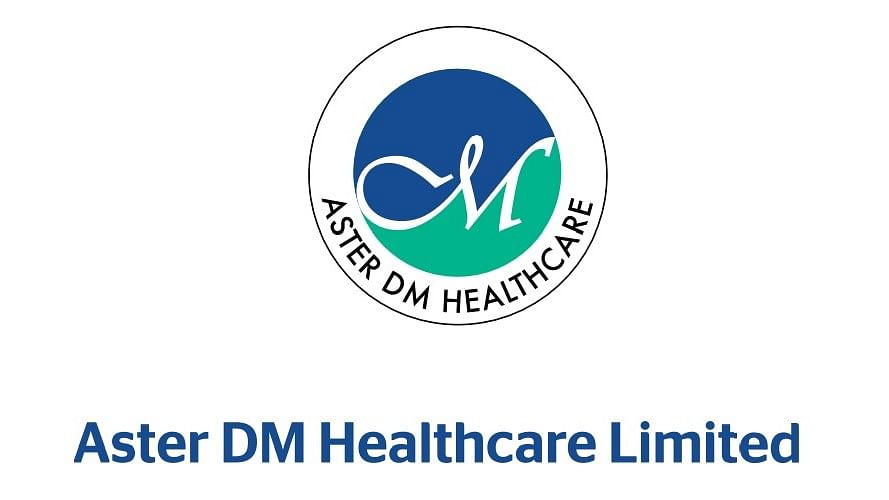 The survey also indicated that about 58% of developers across India expect housing prices to increase further in 2023. The rise in prices is likely to be led by robust demand for homes in the Indian market and at the same time, volatile key input costs.

Raw material costs have significantly increased in the last couple of years due to global supply chain disruption, which in turn has led to inflationary pressures. About 43% of the developers saw a 10-20% rise in project costs in 2022, as compared to 2021, amidst rising input costs.

According to the survey, 62% of the developers feel that buyer inquiries and engagement have increased in 2022 as compared to 2021, while 31% feel that the demand would increase up to 25%. Due to volatile times ahead, 31% of the developers are willing to explore plotted developments as an alternative business model, followed by branded residences preferred by 19% of developers. Additionally, almost half of the developers believe that a probable recession will have a moderate impact on their business. 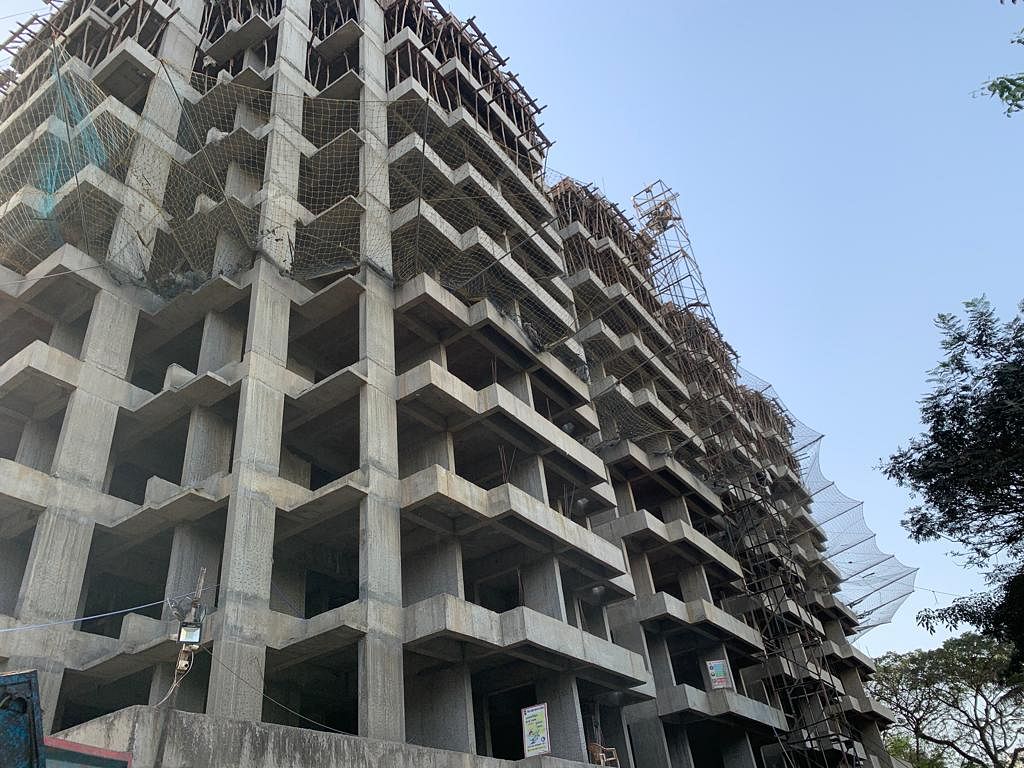 “The year 2022 witnessed the highest-ever sales and new launches across major cities in India. We have also seen a marginal increase in property prices. The market is likely to maintain the momentum which the sentiment survey re-affirms,” said Pankaj Kapoor, managing director of research and rating firm Liases Foras.

According to Ramesh Nair, chief executive officer (India) & managing director (market development) of Asia, Colliers, “Developers are focusing on launching projects that are aligned as per the needs of the homebuyers and are also formulating strategies to complete their pending projects and bring in demand-led supply.”