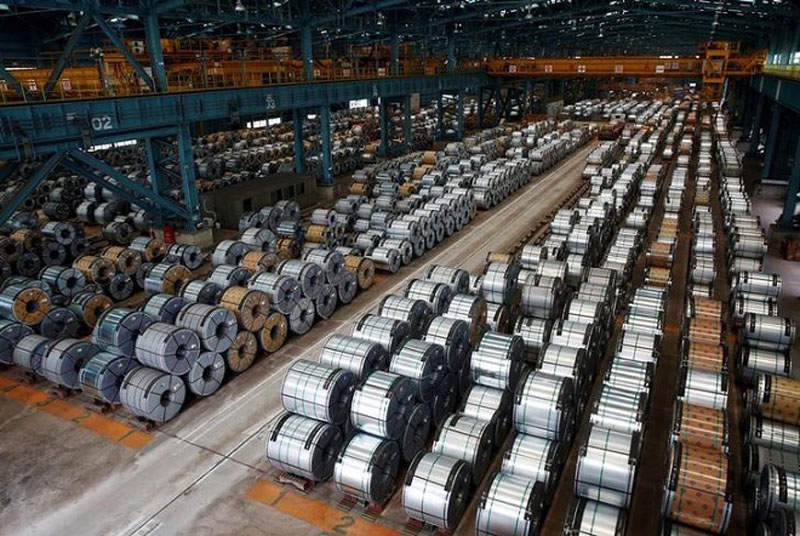 Mumbai : ArcelorMittal has challenged the committee of creditors’ last week decision to reject its bid for Essar Steel on technical grounds at the Ahmedabad bench of the NCLT, the company said in a statement on Monday.

“We have already informed the stock exchanges that ArcelorMittal was declassified as a promoter of Uttam Galva. We have therefore on Monday proposed a legal challenge to the decision of the resolution professional in the court in Ahmedabad.

“This legal challenge is also critical to ensure that we protect our rights in the process given the legal challenge by\/ Numetal against the decision of the committee of creditors,” ArcelorMittal said. It can be noted that ArcelorMittal had a joint venture with Uttan Galwa, while Numetal is 25 per cent owned by Essar Steel’s original promoter Ravai Ruia’s son Rewant Ruia through a Mauritius based investment vehicle called Aurora Trusts.

ArcelorMittal said it continues to believe that its February 12th bid was strong and competitive and that it was fully eligible and therefore should have been placed before the committee of creditors by the IRP.

“However, we received formal notification on March 23 that our bid was ineligible due to the technicality of still being a promoter of Uttam Galva on the stock exchange, even though we had sold our shareholding before submitting our offer,” it said.

JSW Steel out of re-bid process

Mumbai : JSW Steel is not eligible to participate in the re-bidding process for bankrupt Essar Steel as bankers have decided to allow only those who submitted expressions of interest for the first round of bidding, group chairman Sajjan Jindal said on Monday.

“We wanted to re-enter and give a good competition where bankers could have got more money; but they decided against it so we will not be bidding again,” Jindal said.

“If the whole law is amended to say that a defaulter is allowed to participate, then it’s fine. But if the defaulting promoter cures itself by selling shares, then it’s a mockery of system,” Jindal said.