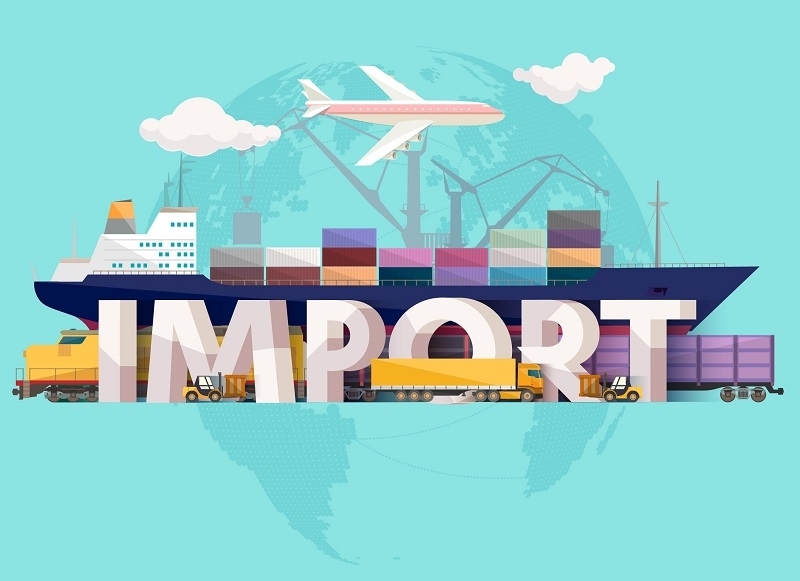 New Delhi: India’s export growth slid to a four-month low of 0.64 pc in April as shipments of engineering goods, gems and jewellery, leather and other products declined, widening the trade deficit to a five-month high, official data released Wednesday showed.

Imports increased by 4.5 pc, the highest growth in the last six months as crude oil and gold shipments shot up in the month. Merchandise exports stood at $26 bn in April while imports at $41.4 bn, leading to a trade gap of $15.33 bn, the widest deficit since November 2018, the trade data showed.

The country’s merchandise exports were down because of the negative growth in key sectors such as engineering, gems and jewellery, leather, carpet, plastic, marine products, rice and coffee during the month under review. Previously, exports had recorded a low growth rate of 0.34 pc in December 2018. Oil imports grew by 9.26 pc to $11.38 bn and non-oil imports expanded by 2.78 pc. Gold imports rose by 54 pc to USD 3.97 bn in April.

Certain exports sectors which recorded positive growth include petroleum, handicrafts, ready-made garments, and pharmaceuticals. Commenting on the data, Trade Promotion Council of India (TPCI) said that the growth figure April is “not very impressive”. “However we sustained the positive momentum.

Additionally, a pleasant pattern has been observed in tea, spices, fruits and vegetables which a great sign of exports supporting agri- produce,” TPCI Chairman Mohit Singla said in a statement. Federation of Indian Export Organisations (FIEO) President Ganesh Kumar Gupta said export numbers are not at all encouraging as almost all the labour-intensive sectors are into negative territory.