The event will be live-streamed across Apple's website, on its YouTube channel, and via Apple TV application on iPhone, iPad, Mac, and Apple TV.
Agencies 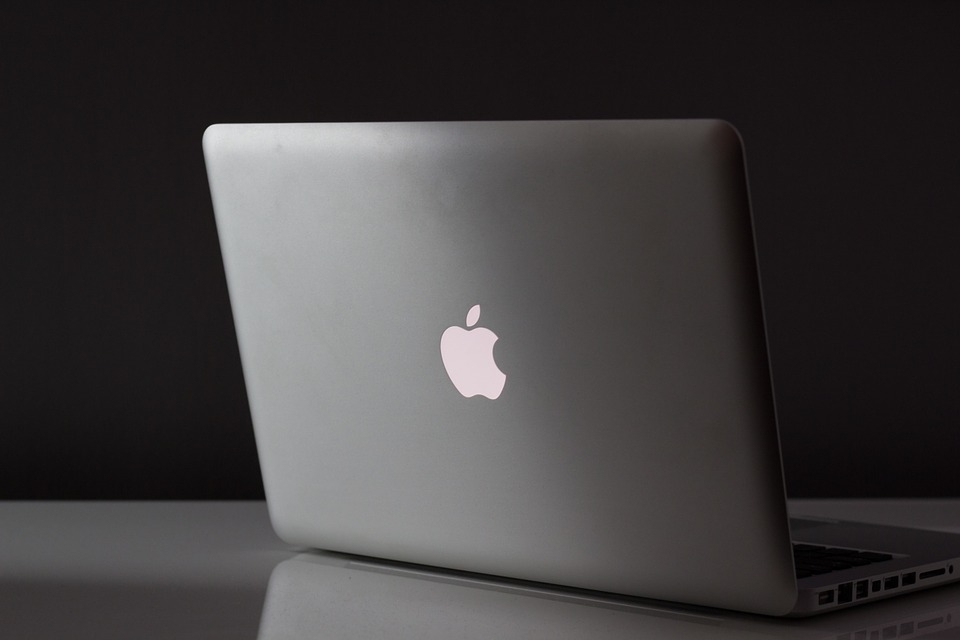 Apple will be holding a special event with tagline "Unleashed" which is likely a hint at the new M1X MacBooks on October 18 at 10 a.m Pacific Time. The event will be broadcast live from Apple Park.

The event will be live-streamed across Apple's website, on the company's YouTube channel, and via the Apple TV application on iPhone, iPad, Mac, and Apple TV.

Apple is expected to announced its next-generation Mac computers, powered by the company's own Apple Silicon chips.

According to industry sources, the shipments for LEDs and associated components to Apple assembly partners relating to the MacBook Pro models are on schedule as expected.

The redesigned 14 and 16-inch MacBook Pro models due this year are expected to feature next-generation Apple silicon chips, the removal of the Touch Bar, the return of the MagSafe magnetic power cable and an overall new design with a HDMI port and SD card slot.

Analyst Ming-Chi Kuo believes that Apple is already "actively looking for second suppliers of key Mini LED components," and if its mini-LED notebooks receive positive feedback, other notebook makers and their suppliers will inevitably be pushed towards adoption of the technology.