According to MacRumours, the Rapid Security Response update is intended to provide bug fixes to iOS 16.2 beta users without requiring them to install a full update.

Apple has released a new update -- Rapid Security Response which is available to those running the iOS 16.2 beta, marking the second RSR update since the feature was released in iOS 16.

According to MacRumours, the Rapid Security Response update is intended to provide bug fixes to iOS 16.2 beta users without requiring them to install a full update.

Since the first RSR release for iOS 16.2 beta users was a test without any actual bug fixes, this update is likely to be a similar test as well.

Beta users can find the update in the Settings app in the same place a normal update appears. 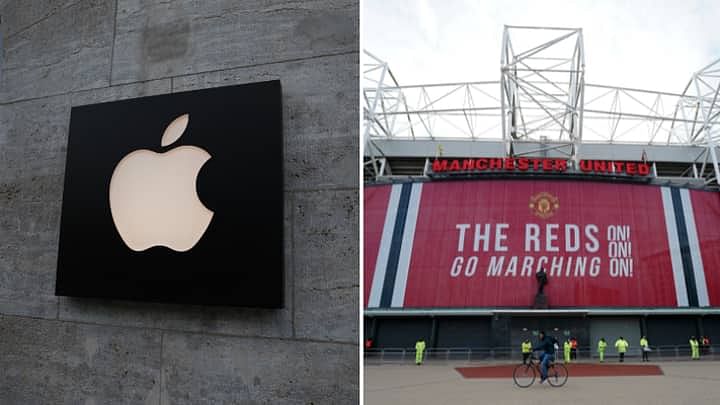 Where to find it?

This update will appear as iOS Security Response 16.2 (b), according to the report.

Earlier this month, Apple released its third iOS 16.2 beta, which allows users to disable wallpaper and notifications from displaying on the iPhone's always-on display.

Furthermore, Apple, in its first iOS 16.2 beta to developers release, allowed users to send a report to the company when Emergency SOS has been triggered inadvertently.