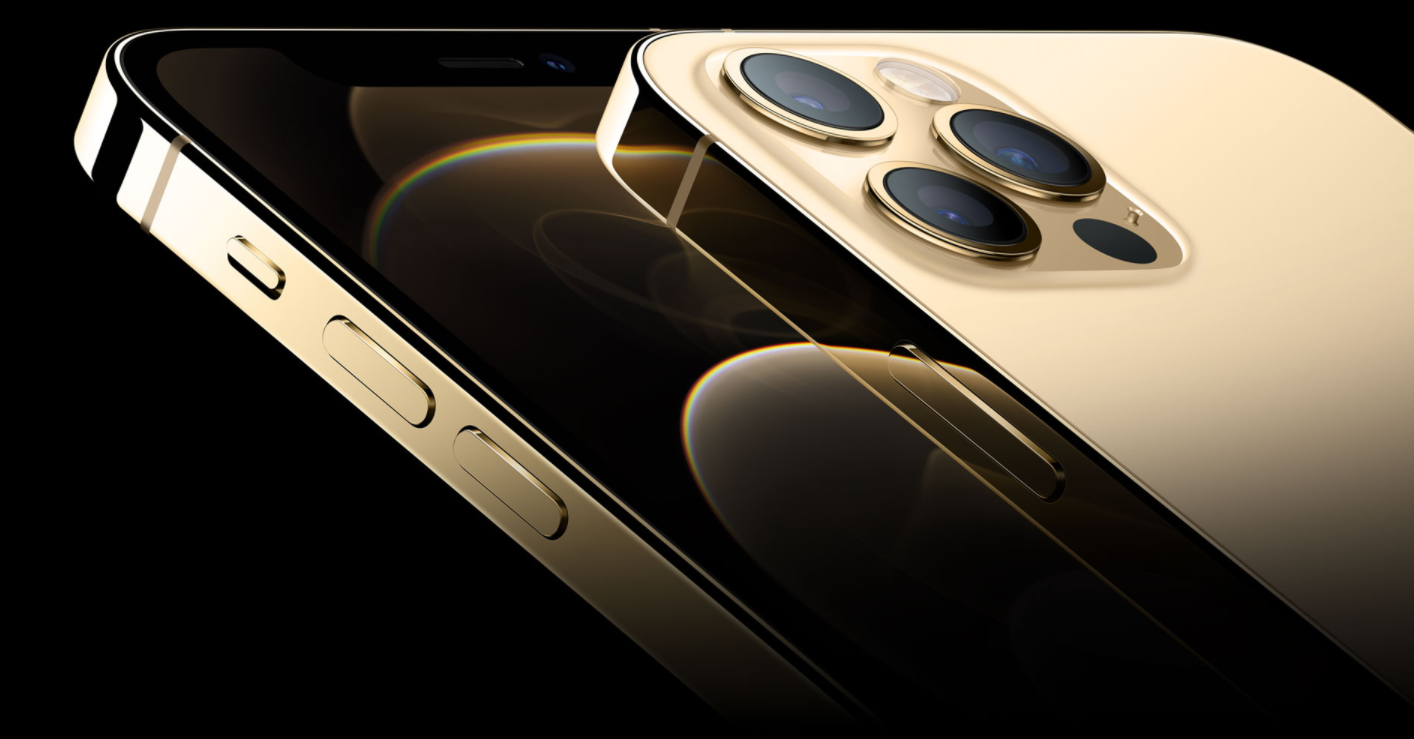 Tech giant Apple is likely to unveil all four models of its upcoming 'iPhone 13' lineup in September with larger batteries, an updated chipset and expanded mmWave 5G support.

And now avid leaker Jon Prosser has claimed that the Cupertino-based tech giant maker is testing new Face ID hardware that would allow users to unlock their iPhone while wearing a mask or foggy glasses.

According to Prosser, Apple is testing more advanced Face ID hardware using a case that fits snugly around an iPhone 12. The case allows the iPhone to bypass its built-in Face ID system to use that of the case instead, reports MacRumors.

For the upcoming hardware, tests are being conducted with and without masks or glasses on a wide scale.

According to industry sources, the next-generation iPhones would come with sensor-shift stabilisation technology.

According to Taiwanese research firm TrendForce, the new iPhones will have a smaller notch above the display but will otherwise have a similar outward design as iPhone 12 models.

The devices will be powered by Apple's next-generation A15 chip manufactured based on TSMC's 5nm+ process.

The entire iPhone 13 range is also expected to sport the LiDAR sensor. The sensor was first appeared in the latest generation iPad Pro in March this year followed by the iPhone 12 Pro and iPhone 12 Pro Max.

The LiDAR technology helps improve AR experiences by enabling apps to more quickly see and recognise the room around them.

In addition, the upcoming iPhone 13 series would use Qualcomm's Snapdragon X60 5G modem.

Built on a 5 nm process, the X60 packs higher power efficiency into a smaller footprint compared to the 7nm-based Snapdragon X55 modem used in iPhone 12 models.