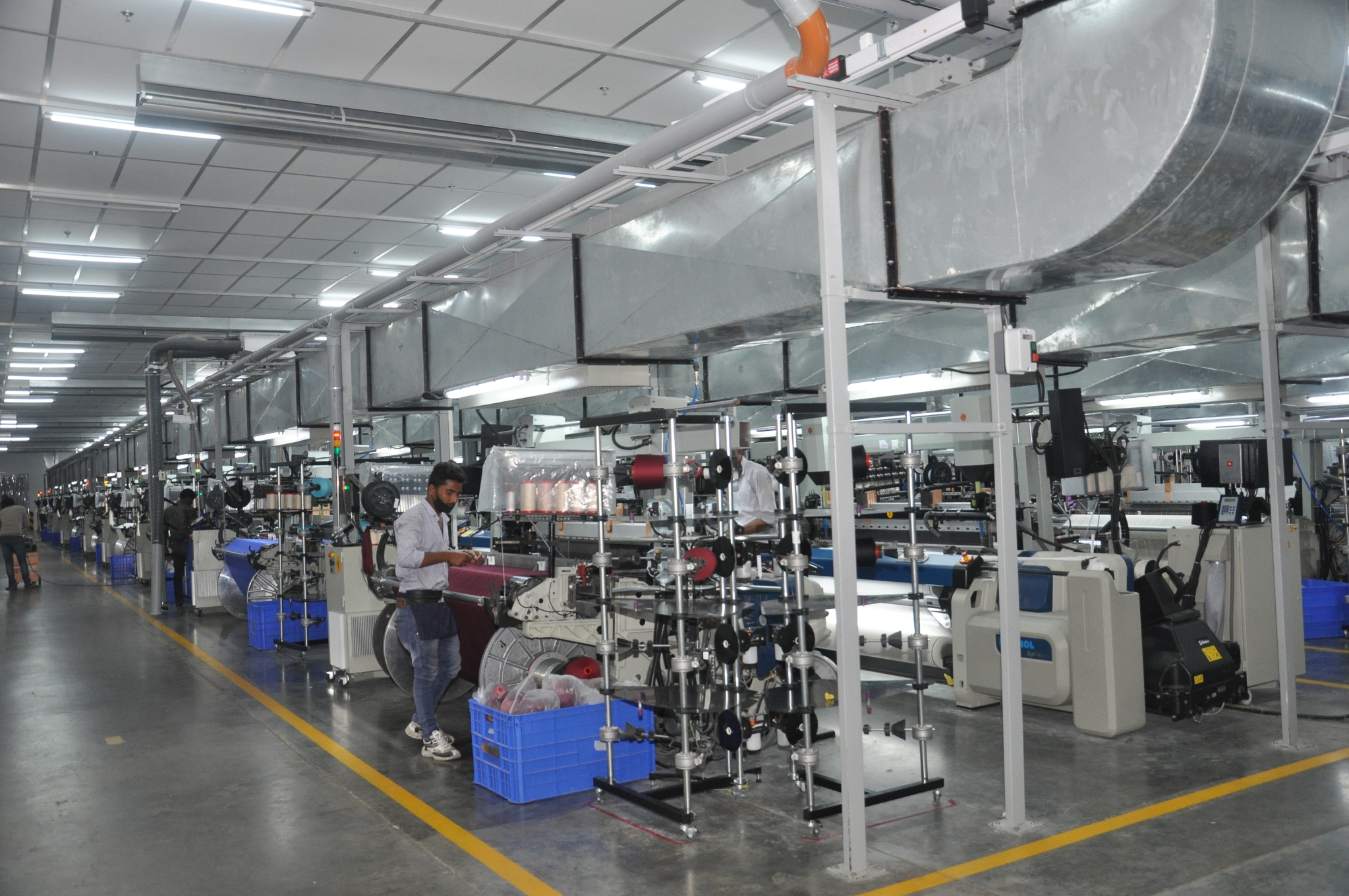 Apparel exports to major markets such as the US, Europe, UK, Saudi Arabia, Canada, Japan, and Australia are recording healthy growth and the sector would contribute significantly in achieving India's $400 billion exports target for the current fiscal year, AEPC said on Saturday.

"Exports to the US increased by 22 per cent during January-May 2021 as compared to the same period of previous year," he said while addressing the members of the council at the 42nd Annual General Meeting.

The chairman said he has represented the government for fast- tracking free trade pacts with the European Union, UK, US, Australia and Canada.

"India has been facing duty disadvantages against competitors in the major overseas destination. India's exports face a duty disadvantage of 9.6 per cent for exports to EU vis-a-vis exports from other countries like Bangladesh, Cambodia, Turkey, Pakistan and Sri Lanka. In the UK, Bangladesh continues to enjoy preferential trade benefits after the UK's departure from the EU," he said.