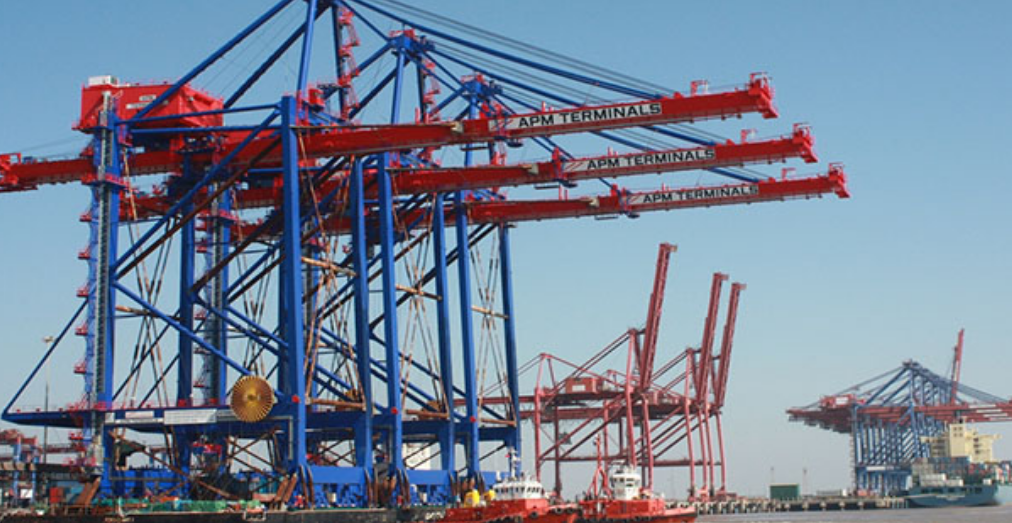 APM Terminals Pipavav said on Thursday it has evacuated its 100th LPG rake within 10 months of operations through LPG rake handling facility set up jointly with Aegis Logistics Ltd.

The port has provided a dedicated DFC-compliant rail line for safer and faster evacuation of LPG since the operationalisation of the rake handling capacity became in January this year, thereby reducing dependency on road movement, the private port operator said in a release.

APM Terminals Pipavav is one of the few ports in the country that has LPG rail siding within the port that can accommodate placement of full rake that carries approximately 1,200 MT of LPG cargo which is equivalent to 66 gas tankers on road, it said.

With robust LPG demand envisaged, the port believes that faster evacuation of LPG through rail route would provide a quick and an environment-friendly alternative for the companies importing LPG, he said.

A gateway port for containers, Ro/Ro (passenger cars), liquid and dry bulk cargo, the port caters to the northwest region of the country from Gujarat. It is connected to north and west of the hinterlands via rail and road network.