In a statement on Monday, DBS Bank said that the scheme of amalgamation is under the special powers of the Government of India and Reserve Bank of India under Section 45 of the Banking Regulation Act, 1949, India, and has come into effect on November 27, 2020.
IANS 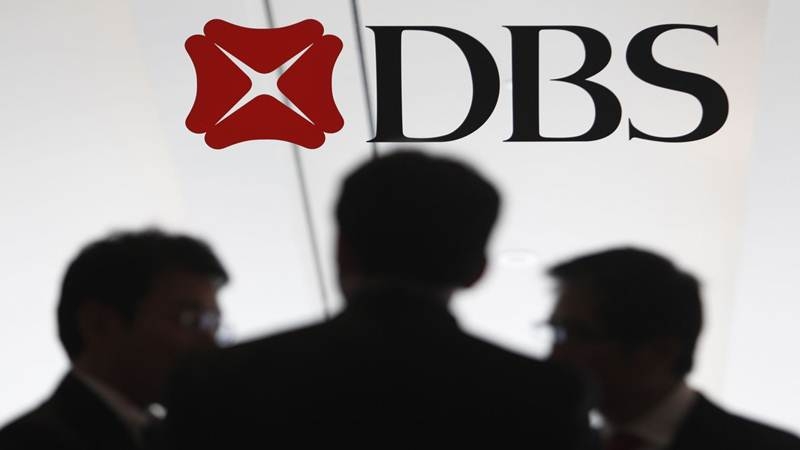 In a statement on Monday, DBS Bank said that the scheme of amalgamation is under the special powers of the Government of India and Reserve Bank of India under Section 45 of the Banking Regulation Act, 1949, India, and has come into effect on November 27, 2020.

It added that the amalgamation provides stability and better prospects to LVB's depositors, customers and employees following a period of uncertainty. The moratorium imposed on LVB was lifted from November 27, 2020 and banking services were restored immediately with all branches, digital channels and ATMs functioning as usual.

LVB customers can continue to access all banking services. The interest rates on savings bank accounts and fixed deposits are governed by the rates offered by the erstwhile LVB till further notice. All LVB employees will continue in service and are now employees of DBIL on the same terms and conditions of service as under LVB.

The DBS team is working closely with LVB colleagues to integrate LVB's systems and network into DBS over the coming months, the statement said.

Once the integration is complete, customers will be able to access a wider range of products and services, including access to the full suite of DBS digital banking services which have won multiple global accolades, it added.

Moreover, the bank asserted that it is well-capitalised and its capital adequacy ratios (CAR) will remain above regulatory requirements even after the amalgamation.

Additionally, the DBS Group will inject Rs 2,500 crore into DBIL to support the amalgamation and for future growth. This will be fully funded from DBS Group's existing resources.

DBS has been in India since 1994 and converted its India operations to a wholly owned subsidiary (DBIL) in March 2019.

Surojit Shome, CEO of DBS Bank India Limited, said, "The amalgamation of LVB has enabled us to provide stability to LVB's depositors and employees. It also gives us access to a larger set of customers and cities where we do not currently have a presence. We look forward to working with our new colleagues towards being a strong banking partner to LVB's clients."

On November 27, the 94-year-old Karur-headquartered LVB cease to exist officially as it was amalgamated with DBS Bank India.

As part of the moratorium announced by RBI on November 17, withdrawal of deposits from LVB were capped at Rs 25,000 and this will be taken off from November 27 onwards.

On its part, the Central government notified in the official gazette that the Lakshmi Vilas Bank Limited (Amalgamation with DBS Bank India Limited) Scheme, 2020 will come into force on November 27.

As announced earlier by Reserve Bank of India (RBI) in its draft scheme of amalgamation, the Central government had notified: "On and from the appointed date, the entire amount of the paid-up share capital and reserves and surplus, including the balances in the shares or securities premium account of the transferor bank, shall stand written off."

DBS Bank India Limited is first among the large foreign banks in India to start operating as a wholly owned, locally incorporated subsidiary of a leading global bank.

In 2016, DBS launched India's first, mobile-only bank-digibank, which now has over 2.6 million customers.