Alstom India eyes over Rs 8,600 cr revenue in next fiscal 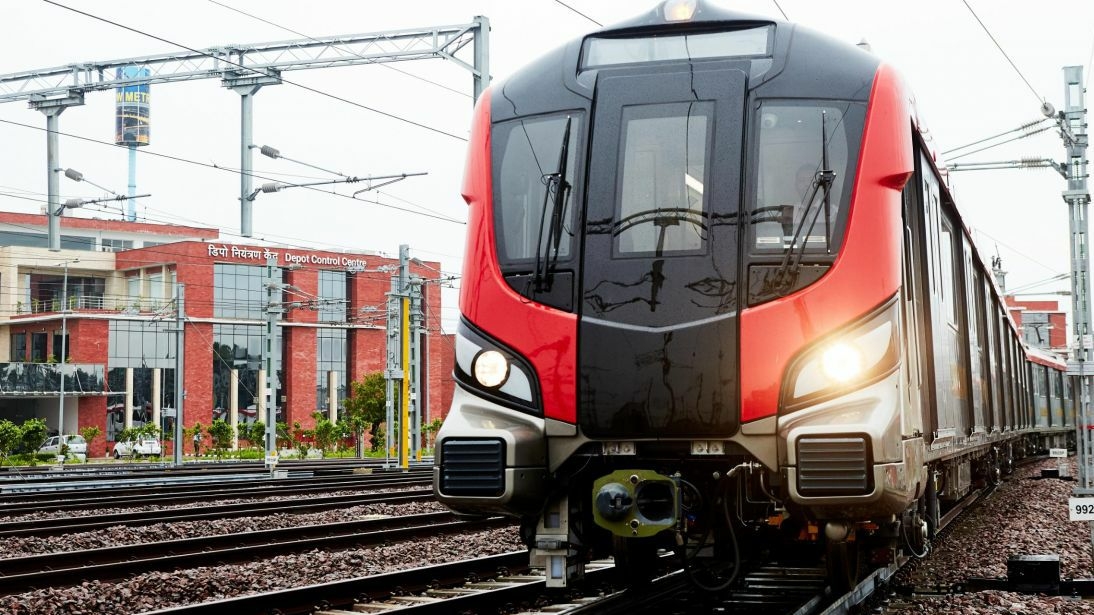 French mobility company Alstom is eyeing over 40 per cent growth in its revenue to 1 billion euro (about Rs 8,650 crore) from India operations in the next financial year 2022-23, up from expected around $700 million (about Rs 6,055 crore) in the current fiscal.

"India is the fastest-growing market for Alstom, and we are the only multinational supplier in the country to deliver a broad portfolio of rail solutions for urban and mainline.

"In short, we grow when India grows. The demand for sustainable mobility solutions is increasing and this sector is bullish," Alain Spohr, managing director of Alstom India, told reporters here.

The company's expected turnover in the current financial year is about 650 million-700 million euros.

He further said, "Our target is to reach 1-billion-euro revenue from India by next year (fiscal)... There is a little bit of Alstom in every metro project in India." He also talked about the company's aggressive bidding for various projects in India. "In the next couple of months, we are submitting bids for almost seven different projects (worth around 1 billion euros), which include urban metro projects and components for Indian Railways." He also said the current level of localisation on all domestic projects in India is over 80 per cent.

According to a statement by the company, by 2025, Alstom aims to reach 85 per cent localisation on all domestic projects and increase digitalisation of processes by 20 per cent.

The company will accelerate its move to maximum usage of green and renewal energy in industrial operations, it has stated.

Alstom on Wednesday released its first India Impact Report in partnership with Ernst & Young. The report captures the socioeconomic contributions and ESG (environment, social and governance) goals by Alstom in India until the end of March 2021.

Alstom India buys Euro 331 million worth of goods and services, among which 75 per cent is made with Indian suppliers. Overall, the company has invested 142 milion euro or Rs 1,255.6 crore) locally in the past 5 years.

In addition, the firm has conducted 21 technology transfers across Alstom locations, to suppliers and other partners.

Alstom is committed to limiting the environmental impact of its operations in India and worldwide. As part of its green energy strategy, Alstom is also investing in linking renewable energy production systems to its locations, such as at the Sri City facility, where one megawatt of solar energy generation capacity has been built.