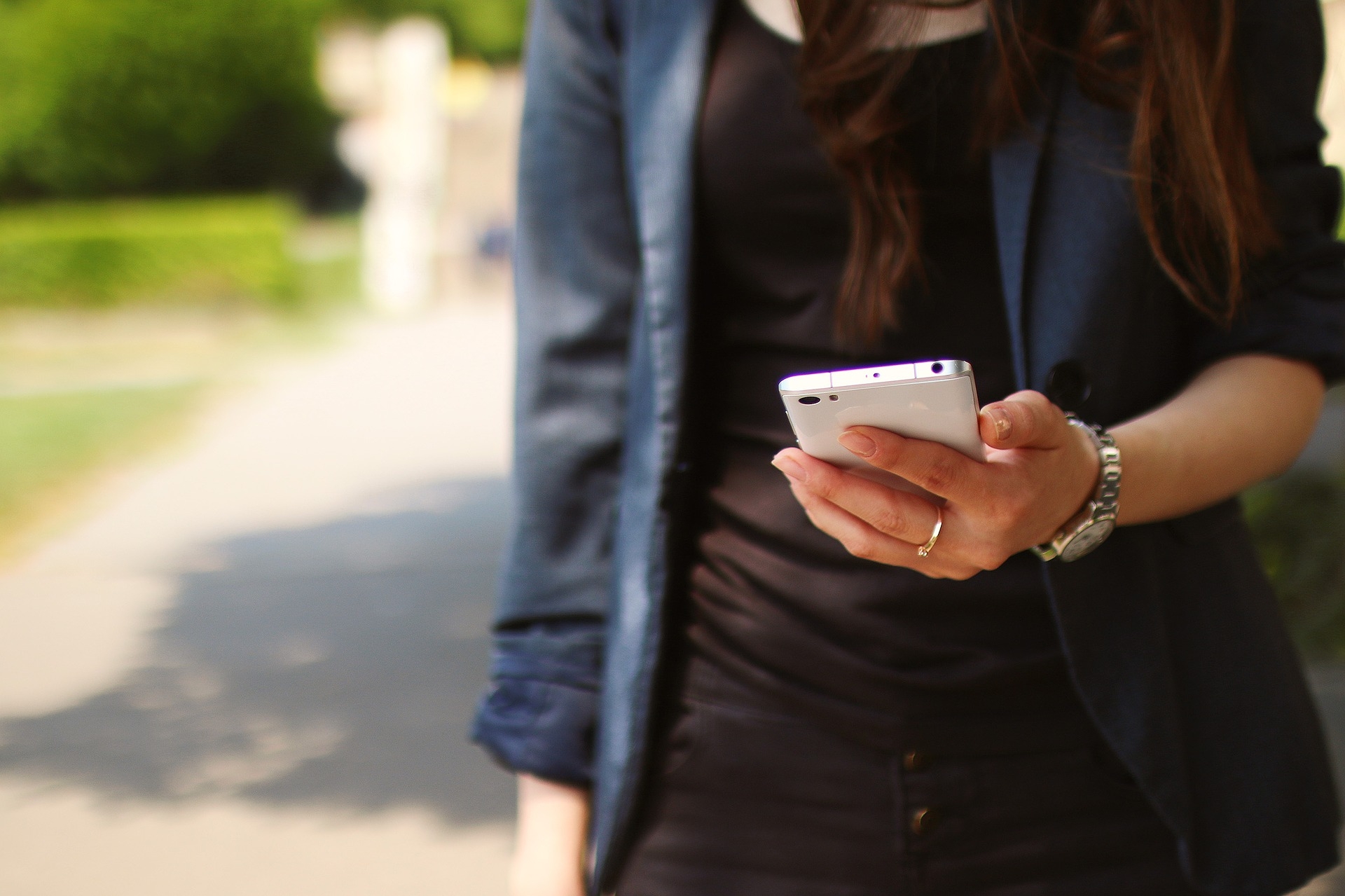 The Indian telecom market presented a picture of sharp contrast in May with Bharti Airtel losing a staggering 46.13 lakh wireless subscribers even as rival Reliance Jio added 35.54 lakh mobile users, according to data from telecom regulator Trai.

Overall, the Indian mobile market shed 62.7 lakh users in May.

Jio added 35.54 lakh mobile users during the month, raising its subscriber base to 43.12 crore.

Both Airtel and Vodafone Idea suffered massive subscriber losses in May.

Airtel's lost 46.13 lakh mobile users and ended the month with subscriber base of 34.8 crore, according to the data released by the Telecom Regulatory Authority of India (Trai) for the month of May.

Troubled Vodafone Idea's mobile subscriber base shrunk by 42.8 lakh users in May, to 27.7 crore users.

India's overall mobile subscriber numbers fell by 62.7 lakh, dragging the total user base down to 117.6 crore in May amid the second severe wave of COVID-19.