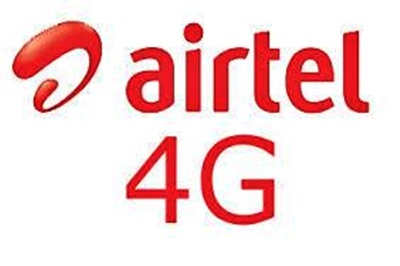 New Delhi: Bharti Airtel today announced the commercial launch of 4G services in 296 towns across India after testing the market in select cities.

The telecom company launched first 4G network in India in Kolkata in April 2012. “Now, customers across the country will be able to experience high speed wireless broadband on Airtel 4G and get on to the digital superhighway to enjoy uninterrupted HD video streaming, superfast uploading and downloading of movies, music and images. Airtel 4G is available to customers across a range of smart devices including mobile phones, dongles, 4G hotspots and Wi-Fi dongles,” Airtel said in a statement.

This follows the successful launch of Wynk Music and establishes Airtel as the only mobile operator in India to offer OTT (Over-the-Top) mobile applications that work across carriers, Airtel said. To opt for Airtel 4G, customers have to switch to a 4G SIM. Airtel said it will offer 4G at 3G prices. “Airtel customers can enjoy 4G at 3G data prices with packs starting at Rs 25. In addition, with every 4G SIM swap, Airtel is offering six months of unlimited music streaming and downloads on ‘Wynk Music’ and five free movies per month for six months on the Eros Now channel of ‘Wynk Movies’,” the company said.