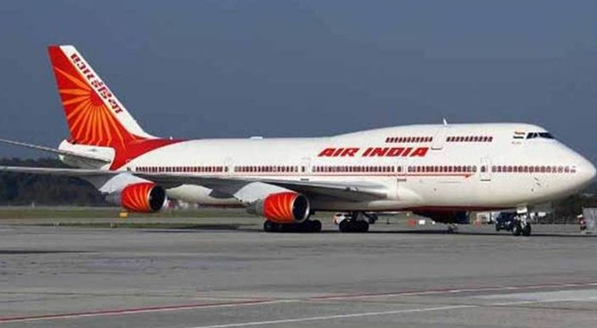 According to an airline official, older aircraft are generally sold-off to scrap dealers who salvage metals out of the hull. / Representative Image |

A social media clip showing an aircraft in Air India colours getting stuck under a foot overbridge was sold by the airline and was being transported by its new owner. According to an airline official, older aircraft are generally sold-off to scrap dealers who salvage metals out of the hull.

Besides, the transportation by road is the responsibility of the new buyer and the airline has no connection with the incident, the official said.
"This is a deregistered scrapped aircraft of Air India which has been sold off," an official told IANS.

"This was transported last night by the party. Air India has got no connection whatsoever with the aircraft under any circumstances."
The aircraft hull are fabricated with key metals which posses value when extracted from the derelict aircraft.

Before being transported the wings and other key avionics are removed from the aircraft's body.