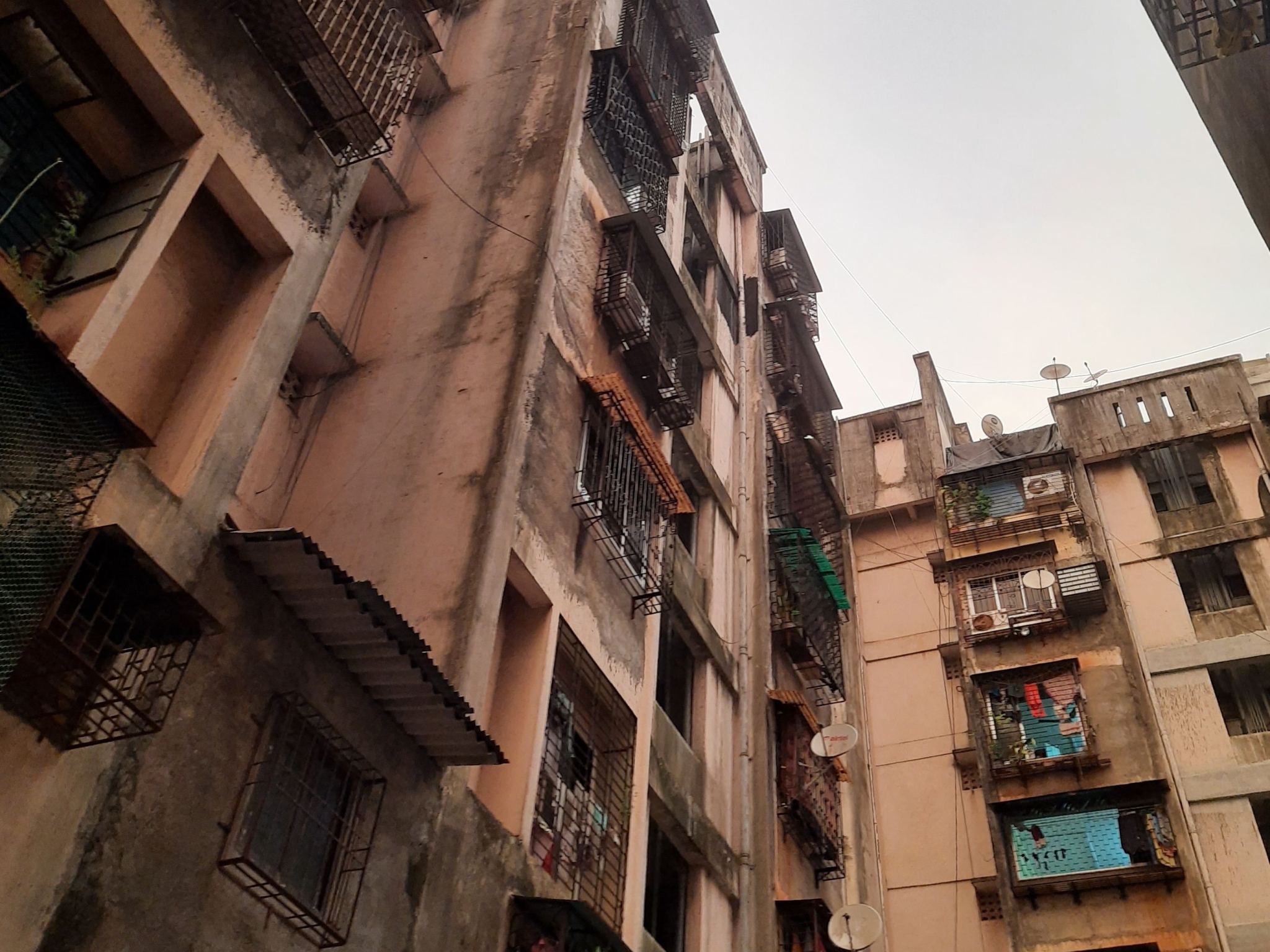 Affordable housing finance companies (AHFCs) toal loan books grew by 10 percent to Rs 60,468 crore as of June 30. This is much lower than the last five-year average of 24 per cent, Icra Ratings said in a report.

“The growth in the loan book moderated to 10 per cent y-o-y in FY2021 and Q1 FY2022 due to the lockdowns following COVID wave 2; while portfolio remained flat as on June 30, 2021, as compared with March 31, 2021,” the agency''s Vice President and Sector Head (financial sector ratings) Manushree Saggar said in the report.

The COVID 2.0 has exerted further pressure on the asset quality indicators for these players, the report said.

With stricter lockdowns across various states in Q1 FY2022, the collections for these AHFCs were impacted and unlike the moratorium and restrictions on bucket movement, which were available in Q1 FY2021, there were no such dispensations this time, it said.

Hence delinquencies, especially, in the softer buckets shot up significantly, the report added.

With steady improvement in collection efficiencies since June 2021, forward bucket movement is likely to be contained for most players, though resolution/rollbacks could take longer as it would be difficult for the borrowers of these AHFCs to clear multiple instalments at the same time, Saggar said.

According to the report, the liquidity profile of these entities is expected to remain comfortable, supported by the sizable on-balance sheet liquidity being maintained by these players.

Given the likelihood of elevated credit costs as compared to the pre-COVID levels, the return on assets (RoA) is likely to remain at 2.2-2.4 per cent in FY2022 over the range of 1.8-2.4 per cent during FY2017-21, despite the improved scale of operations, Saggar added.