HomeBusinessAdani Group to have its nominees on NDTV Board

Adani Group to have its nominees on NDTV Board

The appointment will be considered in the next meeting of Board of Directors, scheduled to be held on December 23, NDTV said

The Board of New Delhi Television Ltd (NDTV) has approved a proposal to invite the Adani Group's RRPR Holding Private Ltd to nominate two Directors to the former's Board.

The decision was taken at the Board meeting of NDTV that was held on Friday and intimated to the bourses later in the day.

The appointment will be considered in the next meeting of Board of Directors, scheduled to be held on December 23, NDTV said.

With the Adani Group acquiring 99.5 per cent stake in the RRPR Holding, the latter's original promoters Prannoy Roy and Radhika Roy resigned as Directors recently. 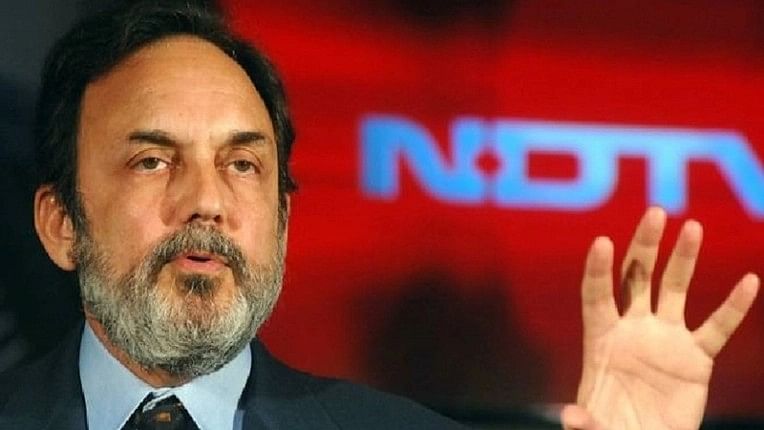 However, Prannoy Roy and Radhika Roy hold 15.94 per cent and 16.32 per cent stake, respectively, in NDTV.

On the other hand, Sudipta Bhattacharya, Sanjay Pugalia and Senthil Sinniah Chengalvarayan were appointed as Directors of RRPR Holdings.

The Adani Group has also made an open offer to acquire an additional 26 per cent stake in NDTV at a price Rs 294 per share.

Meanwhile at the bourses, NDTV share prices are on the downward slide after touching a high of Rs 470.05 on December 1.