The appointment, it said, shall be considered in the next meeting of the Board of Directors, scheduled to be held on December 23, 2022.

Adani group to have 2 nominees on NDTV board after proposal gets approval | File: Representative image
Follow us on

NDTV has offered billionaire Gautam Adani's group two seats on its board of directors for the pre-open offer 29.18 per cent shareholding the ports-to-energy conglomerate had acquired in the broadcaster, according to a stock exchange filing.

The Adani group acquired a 29.18 per cent stake in NDTV by buying a company backed by the television network's founders, Radhika Roy and Prannoy Roy. Thereafter, it made an open offer to acquire an additional 26 per cent from public shareholders.

That open offer found investors willing to sell over 53 lakh shares of New Delhi Television (NDTV) despite the deep discount on the stock's trading price. The stock tendered translated to an 8.26 per cent shareholding, taking the total interest of Adani group in NDTV to 37.44 per cent - higher than the 32.26 per cent holding of founders Prannoy Roy and Radhika Roy.

"The Board of Directors of New Delhi Television Limited (NDTV), at its meeting held on December 9, 2022, has approved a proposal to invite RRPR Holding Private Limited, an indirect subsidiary of Adani Enterprises Limited, holding 29.18 per cent equity share capital of NDTV, to nominate two (2) directors to the Board of NDTV," the broadcaster said in a stock exchange filing.

The appointment, it said, shall be considered in the next meeting of the Board of Directors, scheduled to be held on December 23, 2022. 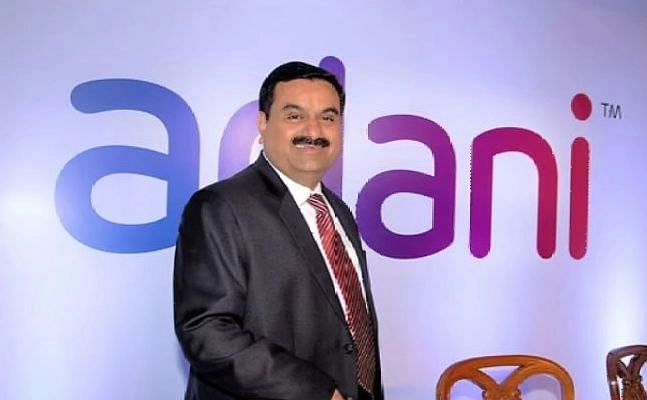 Prior to Adani group's hostile takeover, promoters held 61.45 per cent shares in NDTV. This included 1.88 crore shares or 29.18 per cent held by RRPR Holding Pvt Ltd.

RRPR Holding Pvt Ltd is the firm that Adani Group indirectly acquired in August -- triggering a wider open offer to buy a further 26 per cent of the media company.

Prannoy Roy, currently, is the chairperson of NDTV, while his wife Radhika is an executive director. (Prannoy Roy owns a 15.94 per cent stake and Radhika Roy another 16.32 per cent).

The Roys can remain a director on the NDTV board by virtue of their 32.26 per cent stake, market experts said.

Gautam Adani, the richest Asian and the founder chairman of Adani group, last month told the Financial Times that he intends to scale up NDTV to make it an international media group and had asked Prannoy Roy to remain as chair. 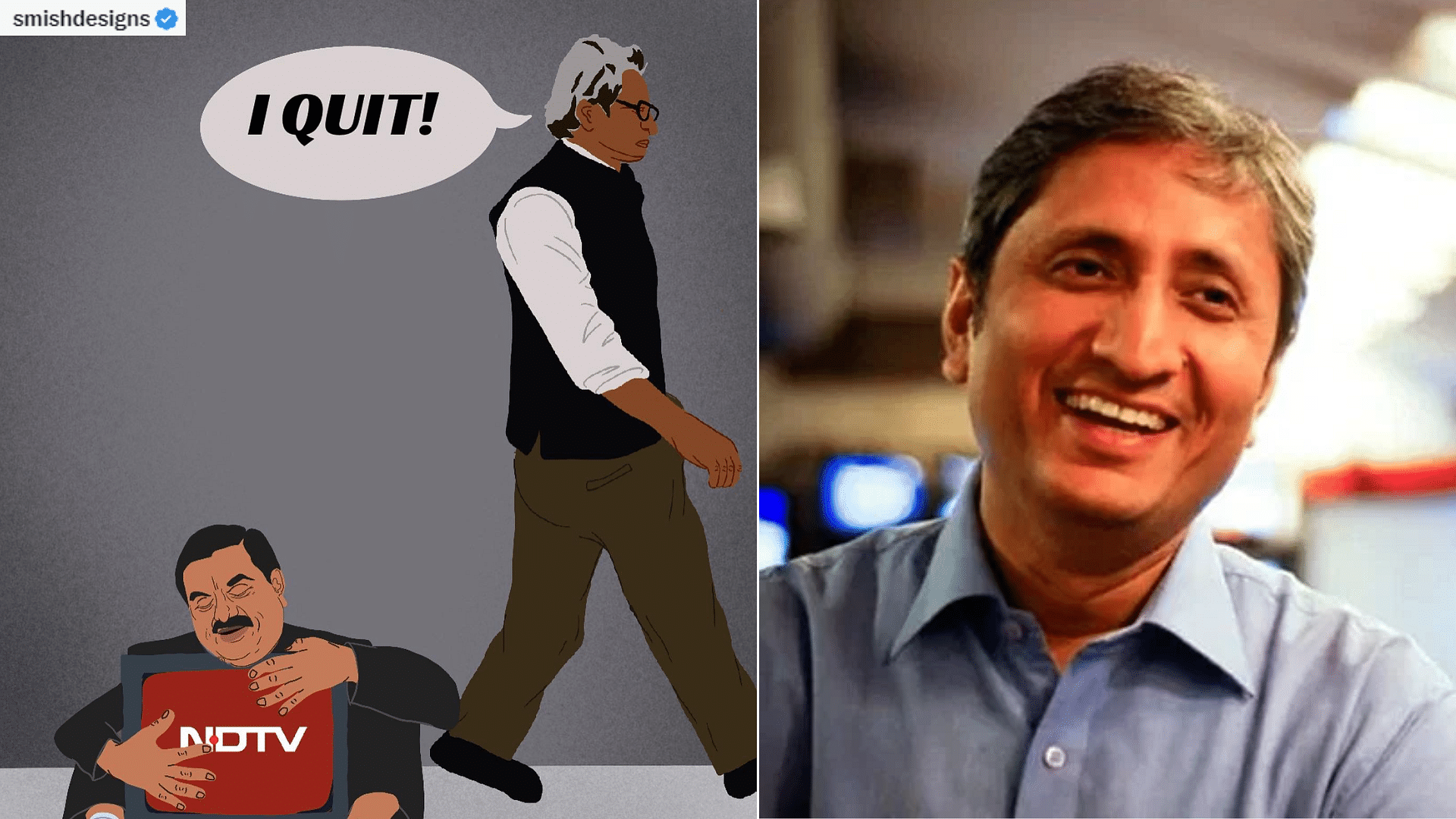 By virtue of it being the largest shareholding of NDTV, Adani Group has also got the right to nominate a chairman of the news broadcaster. But NDTV in the filing did not acknowledge Adani's shareholding post-open offer.

Roy can continue as chairman should he accept Adani's offer. But if he chooses to resign, the Adani group will get the right to appoint a chairperson.

Last month, NDTV announced the resignation of Roys from the RRPR board but they continued on the NDTV board.

NDTV will give Adani group a footprint in media space as part of its broader diversification spree that has led to the expansion of the conglomerate beyond coal mining and ports into airports, data centres, cement and digital services.

In 2009, RRPR, or Radhika Roy Prannoy Roy Holdings Private Limited, took an interest-free loan of Rs 403 crore from a firm linked to Reliance Industries that eventually ended up with a closely-held firm Vishvapradhan Commercial Pvt Ltd (VCPL). The loan allowed VCPL to convert warrants into shares of RRPR Holdings, which held a 29.18 per cent stake in NDTV. 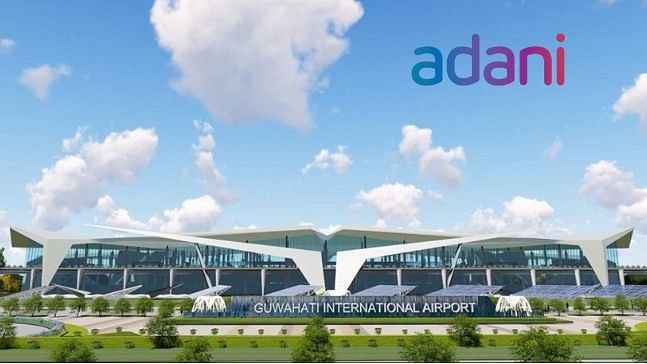 Adani group in August acquired VCPL and sought the conversion of warrants arising from unpaid loans into equity. NDTV initially said the move was "executed without any input from, conversation with, or consent of" its founders. But late last month, the conversion was agreed to, and Adani got 29.18 per cent shares of NDTV.

Post takeover, Adani group appointed two of its executives -- Sudipta Bhattacharya and Sanjay Pugalia -- to the RRPR board, as well as Senthil Chengalvarayan, a journalist who is an independent director at Quintillion Business Media Pvt, another media firm in which Adani bought a stake earlier this year.

Pugalia, a former journalist, is the chief executive officer and editor-in-chief of media initiatives at Adani Group.