The Resolution Professional has received six EoIs from interested parties. Lenders had initiated insolvency proceedings against the bankrupt firm in August 2019.
PTI 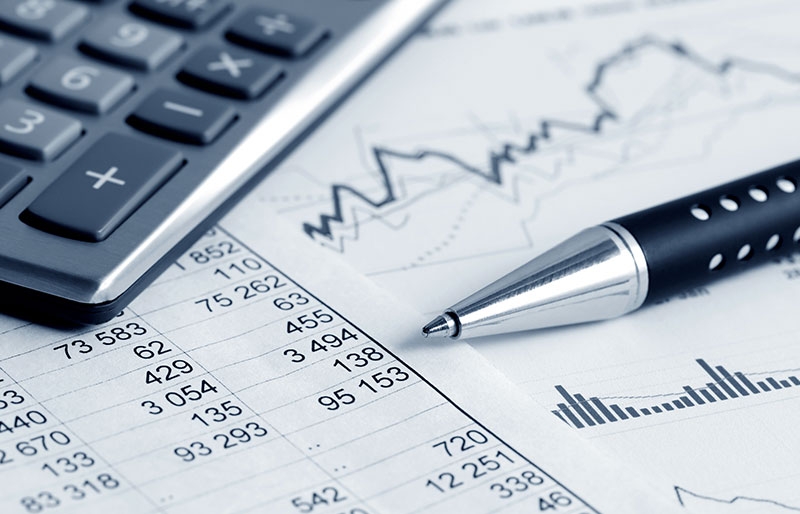 Sunteck Realty Ltd and Adani Properties Pvt Ltd along with four other applicants have submitted expressions of interest as a part of the corporate insolvency resolution process for Housing Development and Infrastructure Ltd, resolution professional Abhay Manudhane informed the exchanges.

In a regulatory filing on Tuesday, HDIL said that bids of the three companies have been found eligible while, that of three other interested parties -- International Asset Reconstruction Company Pvt Ltd, NS Software and Harsha Vardhan Reddy were found to be ineligible.

"The Resolution Professional has received 6 (Six) EOI from interested parties," it said.

"After considering the objections, if any, received by the Resolution Professional, final list of Prospective Resolution Applicants (PRAs) will be published. The final list will also be uploaded on the website of the HDIL," it said.

As a part of the Insolvency and Bankruptcy Code, 2016, the eligibility criteria for the prospective resolution applicant is that the company must have a net worth of 5 bln rupess and asset under management of 20 bln rupees.

The appellate tribunal had said despite taking several opportunities from the NCLT for settlement with the financial creditor, HDIL failed to make payments, which led the lenders to refile for insolvency proceedings.

Though lenders had initiated insolvency proceedings against the bankrupt firm in August 2019, they have not been able to find potential buyers for the company.

The invitation for EOI was first published in February and subsequently revised five times till July. Submission of EOI was closed on July 31.

Its affairs, business and assets are being managed by the Resolution Professional, Abhay N. Manudhane appointed by National Company Law Tribunal, Mumbai Bench.

Shares of HDIL on the BSE surged on the development. Currently, its shares on the BSE are at Rs 3.16, higher by 4.98% from its previous close.