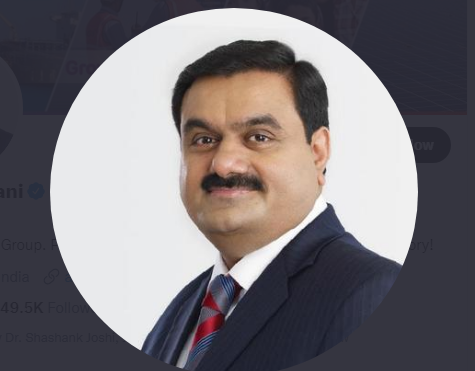 Adani group, which recently sealed a deal with Sri Lanka to develop and run the strategic Colombo Port's Western Container Terminal, is also exploring the possibility of investing in the island nation's energy and wind sector, a senior official from the state-owned Ceylon Electricity Board (CEB) said on Tuesday.

Earlier, Nalinda Ilangakoon, the Vice Chairman of CEB, said while speaking to reporters, said the Adani group has explored the possibility of investing in Sri Lanka's wind and renewable energy sector.

Ilangakoon said senior officials from the Adani group had visited the north eastern district of Mannar on Monday to inspect the wind power farm there.

He said Gautam Adani and a 10-member delegation travelled to Mannar on a Sri Lanka Airforce helicopter.

The Board of Investment said the Phase II of the Mannar Wind Energy Park with a capacity of 100 MW is open on a Build, Own, Operate and Transfer (BOOT) basis for potential investors.

The visit came as the Adani Group in September sealed the deal to operate the Colombo Port's WCT.

Their bid to gain control of the Eastern Container Terminal (ECT) failed due to mounting opposition from local port trade unions.