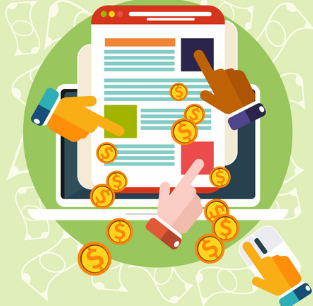 The monthly active users of the short-form segment in the country are expected to reach 650 million by 2025, clocking the second spot after television/ Representational Image |

Following the ban on TikTok and other Chinese short-video making apps, the advertisement revenue from Indian short-form space grew at a rapid pace and has tripled in just six months, new data showed on Thursday.

"While short-form video ad monetisation is still at a nascent stage, and accounts for less than 1 per cent of the digital ad spend, the ad revenue in the sector has grown more than three times in last six months and as the user base continues to rise, ad revenue will continue to grow," said Ujjwal Chaudhry, associate partner at RedSeer.

The monthly active users of the short-form segment in the country are expected to grow more than two times to reach 650 million users by 2025, clocking the second spot after television.

This significant growth is largely expected to be driven by the new 300 million Internet users that will be added by 2025.

While traffic has increased, content creation velocity has grown 4.4 times in the last two quarters due to improvement in filter tools leading to users becoming creators at a higher pace.