AC prices to go up by 5% on account of customs duty hike, rise in logistics cost

Amid Coronavirus scare, several manufacturers expect 2020 to be a challenging year for the industry as they are going to airlift component such as controllers, compressors and other materials from China, Thailand and Malaysia and the increased logistic cost would put pressure on input costs.
Agencies 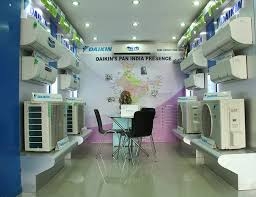 Air conditioners on sales in a retail shop. | Facebook

Season for air-condition sales is going to start soon, and the sector is bracing for a hike of up to 5%, amid combined impact of customs duty hike on compressors and increased logistics costs due to Coronavirus outbreak in China, which is the main supplier.

Amid Coronavirus scare, several manufacturers expect 2020 to be a challenging year for the industry as they are going to airlift component such as controllers, compressors and other materials from China, Thailand and Malaysia and the increased logistic cost would put pressure on input costs.

The crisis “unfortunately” has come at a critical time, when April-June season is knocking, during which the industry accounts around 40 to 45% sale of residential airconditioners.

“There is a shortage due to Coronavirus and in order to keep the production up, we are airlifting the critical components from China. There is also an increase in customs duty on compressors and others,” Blue Star MD B Thiagarajan said. Blue Star, an air conditioning and commercial refrigeration company, has already increased prices by 3 to 5% on various items.

“This is not only because of Coronavirus. We have to airlift some components. There is an increase in custom duty and ocean freight also,” he said.

According to Daikin India MD & CEO KJ Jawa, most of the Indian companies are "strongly dependent" on China not only for compressors but also for other components as controllers etc.

“I am expecting that prices are going to go up by 3 to 5% with immediate effect. It might go further up if the situation does not improve. Most of the people are importing from Thailand or Malaysia,” said Jawa adding that Daikin has already increased price, effective from March and has plans to review it further if the condition does not improve.

Though production has been started by some of the vendors, but it would take time as they require several clearances from the Chinese government as well from the Indian authorities and would not be easy and “unfortunately the critical period for the AC industry is March to June.”

"This is unfortunate but what else one can do about it," he said, adding "this will definitely affect the revenue and profitability in the short run of the industry." 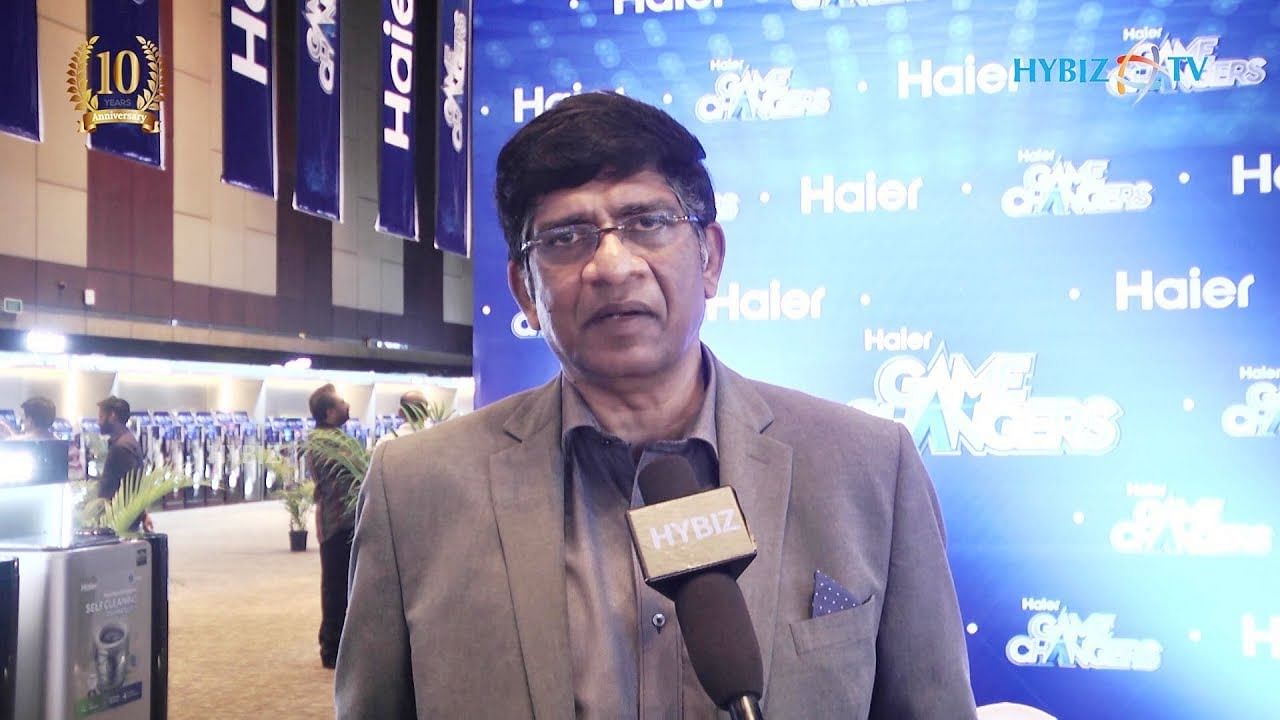 ‘Haier warns of hike in product price by 3-5%’: Eric Braganza

While presenting the budget, Finance Minister Nirmala Sitharaman had proposed to hike the basic customs duty to 12.5% from 10% on compressor of refrigerator and air conditioner.

In a residential AC, compressor and motor, which account for around 30% of the price are imported, while sheet metal, coils and other are sourced locally.

Voltas, a leading player in the segment, is also revisiting its prices as it is also feeling the heat of disruption of supply.

“In short term, there could be a shortage, therefore people may be looking for some opportunity to increase the price. Besides duties of the some of the components has also gone up. Putting both things together would have some impact on the pricing and industry is looking to increase it,” said Voltas MD & CEO Pradeep Bakshi.

“We would also have to revisit our pricing. Still we are calculating as what kind of impact would happen, but surely there would be some increase,” he said adding “it could happen around 2-3%. If the raw material is delayed further then surely it would be more.'

However, on being asked that as whether it would impact the sales, Bakshi said that the hike would be around Rs 700 and this would not deter the customers to buy AC in summers.

Godrej Appliances AVP, Product Group Head-Air Conditioners Santosh Salian said “over all for the end customers, the increase would be 3 to 5%.”

Production of components is hugely delayed in China and there is a disruption of the entire schedule due to Coronavirus, leading to an increase in ocean freight charges due to the challenging situations for shipments arising out of the outbreak.

“If there is a disruption in the schedule, you did not get container at the same time. There is a peak load of demand of containers, this is going to happen and it would push the cost of ocean freight further,” Salian said.

Panasonic India President & CEO Manish Sharma said the company is also watching the situation and may consider airlift for the critical components to maintain inventory level.

According to him, there is sufficient inventory for February and March but the situation extends beyond that then it may have to airlift as ocean freight would take two to three weeks time to reach.

The Indian room AC industry market is expected to be around 4.5 million units with more than 20 companies competing in the space. —Agencies