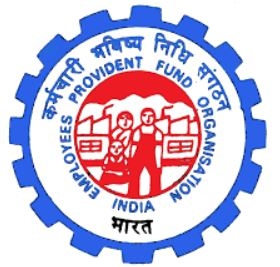 It covers every establishment in which 20 or more persons are employed. The number of members subscribing to the EPF scheme gives an idea of the level of employment in the formal sector.

ESI Scheme is an integrated social security scheme tailored to provide socio-economic protection to the workers in the organised sector and their dependents, in contingencies, such as sickness, maternity and death or disablement due to an employment injury or occupational hazard.

The ESI scheme is governed by the Employees' State Insurance Act, 1948.

It is applicable to non-seasonal, manufacturing establishments (other than a mine subject to the operation of the Mines Act, 1952 (35 of 1952), or a railway running shed) employing 10 or more workers. For health and medical institutions, the threshold limit is 20 or more workers.

The wage ceiling is Rs.21,000 per month. Subscribers are termed as Insured Persons (IP) and a new IP number can also arise due to a change in employment. The number of subscribers of the ESI scheme also gives an idea of the level of employment in the formal sector.

"Data is sourced from Employees' State Insurance Corporation (ESIC) and the information may have an element of duplication with EPF data and is thus not additive," the report noted. The National Pension Scheme (NPS) is an easily accessible, low-cost, tax-efficient, flexible and portable retirement account.