A breakdown for Boeing, FAA after years of trust 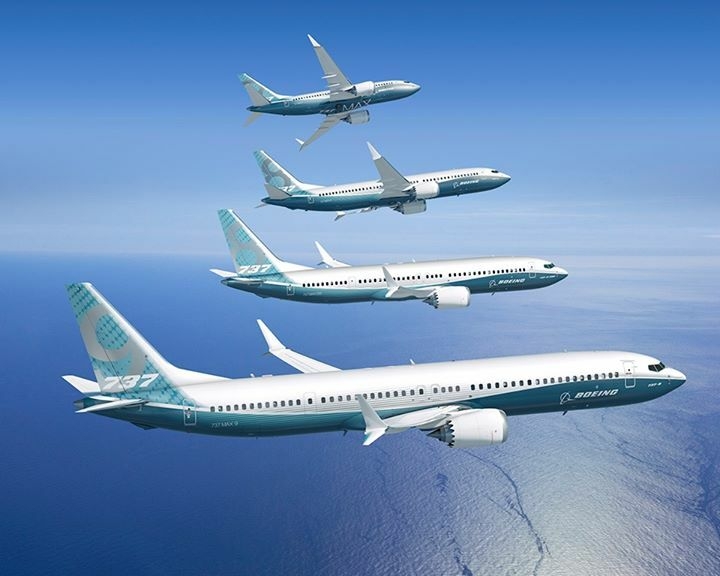 New York: When Dennis Muilenburg, Boeing's ousted chief, was summoned to Washington last month, he scarcely knew he was in for a dressing-down from the head of the Federal Aviation Administration.

FAA chief Steve Dickson -- a former Delta Air Lines employee who in August took over the reins at the world's most influential aviation regulator -- had announced the day before that Boeing's 737 MAX would not return to the skies before 2020.

The meeting between the two men was tense, according to a US official.

Muilenburg had promised airlines and investors the MAX would be back in the sky by December 2019.

Ominously, he warned a delay could force a temporary halt to production, something that could inflict pain on the entire US economy.

But Dickson was unswayed, telling Muilenburg to focus on fixing the MCAS anti-stall system implicated in the crashes.

Strikingly, he also publicly accused Boeing of making statements "designed to force FAA into taking quicker action." The souring relations between the two men alarmed Boeing board members, including Larry Kellner, former head of Continental Airlines, according to people with knowledge of the matter.

The board feared a complete breakdown in the crucial relationship with the FAA.

Meanwhile, Tata-SIA JV airline Vistara has started phasing out nine Boeing 737 planes, which it had leased after the grounding of Jet Airways, from this month amid induction of the latest batch of A320 neos in fleet. 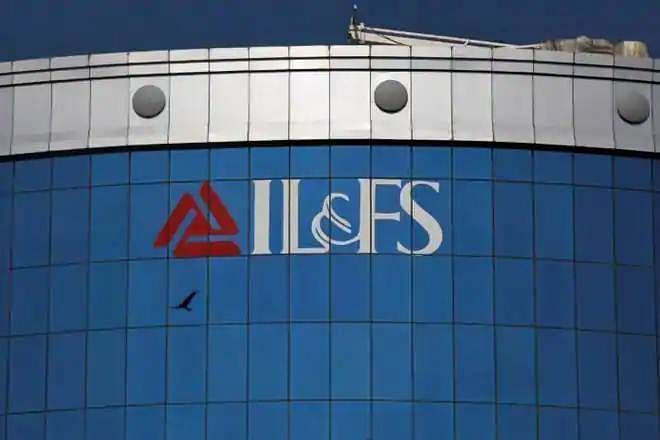