It is even more worrisome that only 27 per cent reported following best practices of using micro-segmentation to contain IoT devices to their own tightly controlled security zones, the findings showed.
IANS 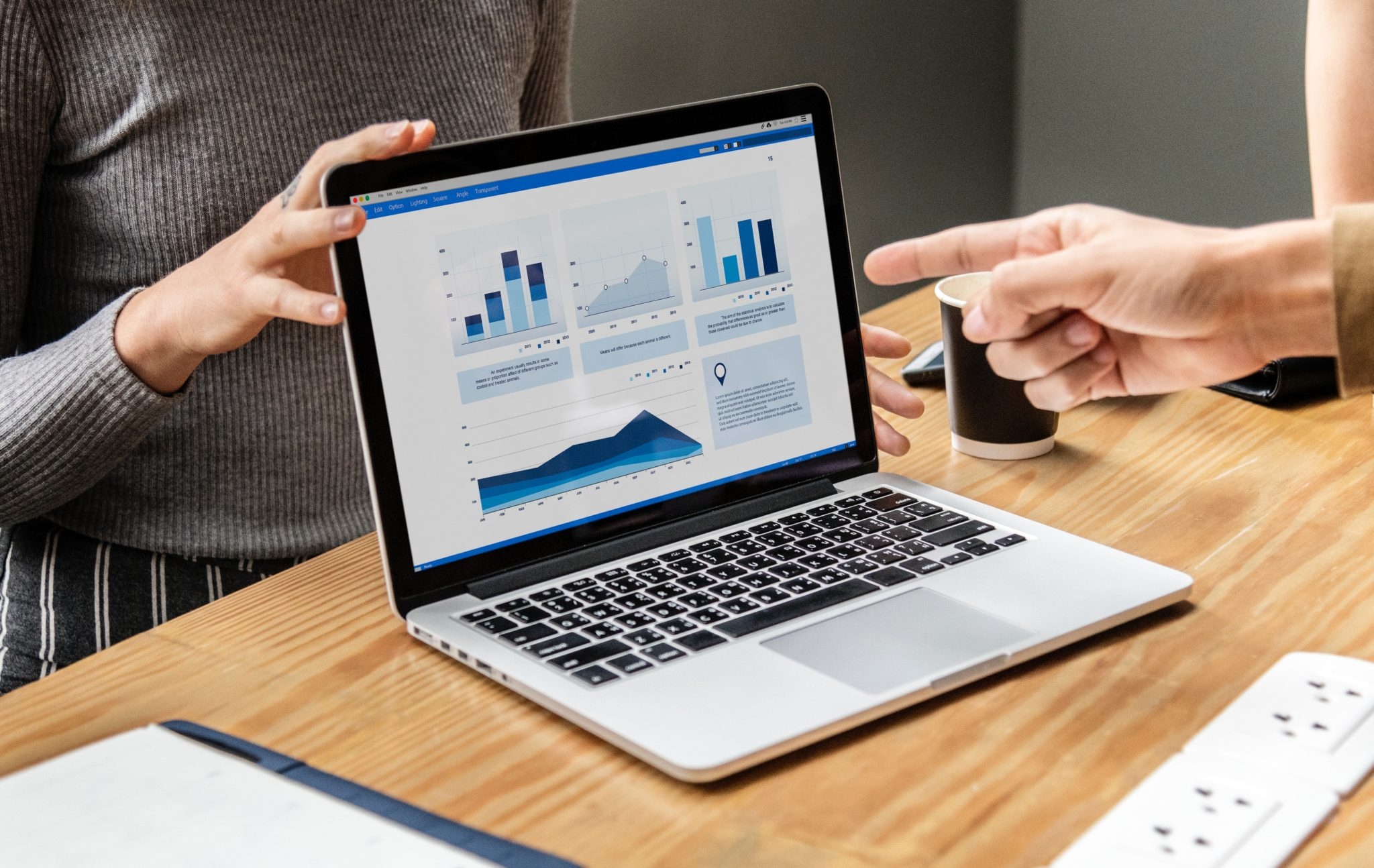 New Delhi: Nearly 79 per cent businesses in India feel the need to improve their security approach towards Internet of Things (IoT), a new survey revealed on Wednesday.

Businesses claimed complete confidence (92 per cent) that they have visibility of all the IoT devices connecting to their organisation's network, according to the survey by Palo Alto Networks.

However, two in five (40 per cent) of the largest businesses surveyed (over 3,000 employees) reported that they have not segmented IoT devices onto separate networks -- a fundamental practice for building safe smart networks.

It is even more worrisome that only 27 per cent reported following best practices of using micro-segmentation to contain IoT devices to their own tightly controlled security zones, the findings showed.

"Cybercriminals are getting smarter, thanks to technological advancements and innovations. They are constantly exploring new avenues of cyberattacks - including through IoT devices - and therefore, more caution needs to be exercised by the organisations as they take a technological leap," said Anil Bhasin, regional vice president, India & SAARC, Palo Alto Networks.

Medical wearables, kitchen appliances and fitness equipment and other connected devices are regularly connecting to corporate networks, prompting technology leaders to warn that significant action should be taken to protect them from being used to hack into businesses.

For the results, Palo Alto Networks surveyed 1,350 IT business decision makers in 14 countries in Asia including India, Europe, the Middle East and North America.

The respondents reported a rise in the number of IoT devices connecting to their networks over the last year. Among the connected trash cans, light bulbs and hand sanitizers, one red flag emerged: More than half of those who polled said they either need to make a lot of improvements to the way they approach IoT security (43 per cent), or that a complete overhaul is needed (36 per cent).

"As we plan on a wider implementation of the IoT, there has to be a solid strategy in place to overcome the security challenges that come along," Bhasin said.