New Delhi (India), January 21: Avak Films who are making their debut in Bollywood, has announced the film Laal Rang 2.  Actor Randeep Hooda returned to his character sequel of the 2016 film Laal Rang. The Avak Film production house announced the second part of the movie through social media. Randeep will also be co-producing Laal Rang 2 along with Yogesh Rahar & Panchali Chakraverty. Randeep Hooda’s character Shankar spread his charm and completely absorbed us into his blood transfusion racket, where he played both the devil and saviour and owned the screen with his spontaneity and rustic appearance.

Yogesh Rahar of Avak films, who has himself debuted as a producer, has been a diehard fan of Laal Rang and has spearheaded the effort for the sequel. Laal Rang 2: Khoon Chusva is produced by Randeep Hooda Films, Avak Films & Jelly Bean Entertainment Co, and Produced by Anwar Ali and Sonu Kuntal. The film is slated to go on the floor soon. Yogesh Rahar said, “It’s a great pleasure to associate with Randeep Hooda & Panchali Chakravarty. It’s a dream comes true & thank you to Anwar Ali ji and Sonu Kuntal for his love and support”.

Akshay Oberoi and Pia Bajpiee will reprise their roles from the first part, and the search is on for new additions to the second part.

Laal Rang, set in Haryana, is a dark-humoured drama which revolves around the blood trade business involving sentiments of friendship, brotherhood, love and greed. The film’s magic lay in its fresh, quirky content, dialogues and memorable characters, particularly that of Shankar, immortalised by Randeep Hooda.

This also sees him joining hands once again with the director, Syed Ahmad Afzal. Randeep is currently on a career-high with his recent series CAT, which is winning audiences across the world. On asking the actor about the recent endeavour, Randeep said, “Shankar Malik is one character that will always stay close to my heart; the film, even after 7 years, stays relevant & has a dedicated fan base to it. This is what has compelled me to embark on this new journey as a producer, too, with a lot of joy and a sense of responsibility towards it.” 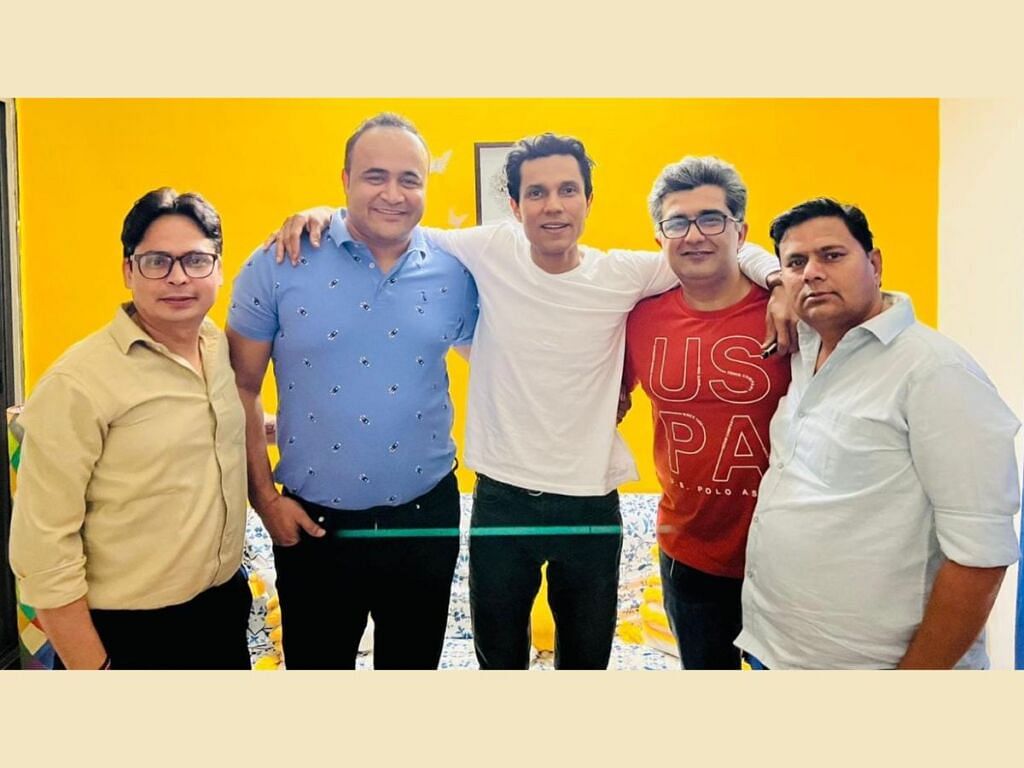 The director Syed Ahmed Afzal fresh from the super success of the Shiksha Mandal web series, had this to say about Laal Rang 2, “We are extremely excited to begin the madness again, the storyline is dark, murky and lays the perfect plinth for an enchanting film and we once again have a chance to deliver something memorable. The essence of the sequel shall remain akin to the original. This sequel will be darker, meaner, violent and yet funny.”

If you have any objection to this press release content, kindly contact pr.error.rectification[at]gmail.com to notify us. We will respond and rectify the situation in the next 24 hours.

“Pastel Parrots: The Rise of a Fashion Brand” – Also became story of a homemaker’s...

The Future of Indian Business: Meet the 10 Startups Changing the Game