The Islamic Connection: South Asia and the Gulf by Christophe Jaffrelot and Laurence Louër- Review 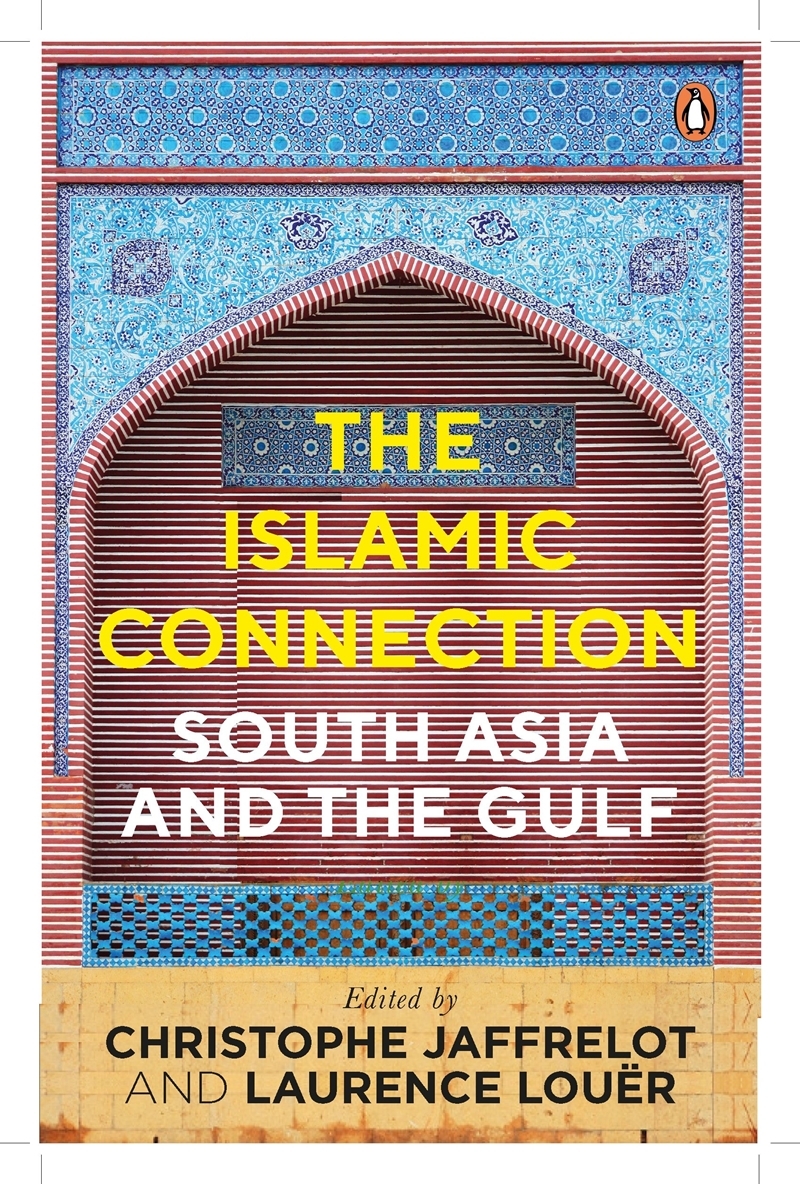 Book: The Islamic Connection: South Asia and the Gulf

A recent research by US-based Pew Research Centre, says that by 2070, the Muslim population is estimated to become the largest in the world and by 2050, it is believed that India will have the largest population of Muslims in a non-Muslim country. At present, about 500 million Muslims live in South Asia.  Thus, keeping in mind these facts and estimates, the book, The Islamic Connections: South Asia and Gulf is an important read to understand the nature and implications of the cultural, spiritual and socio-economic rapprochement between the Muslims of South Asia and Gulf, and how it would shape the future of the world.

The Islamic Connection provides fresh insights to topics such as Jihad, Islamic radicalisation, Sufism, Pakistan’s failed attempt to lead the Islamic world into the right direction, the rise of Wahhabism, the Salafis and their influence, the tension between the Shi‘a and the Sunni, and so on.

In relation to the Muslims of the Gulf, the Muslims in South Asia had a different historical background. In the first chapter Christophe Jaffrelot and Laurence Louër mentions, “By the thirteenth century, South Asian Muslims had invented a Sufi-based form of spirituality in conversation with Hindu mystics and endowed India with the quality of their sacred land… Actually, when South Asian Muslims looked West, it was to the Persian world, which exerted the essential influence, hence the emergence of an ‘eclectic Indo-Persianate world’.”

During Akbar’s rule, he even commissioned translations of Hindu texts such as The Mahabharata and the Panchatantra, into Persian. However, with the Mughal Empire getting weak with the advent of the British East India Company in South Asia, it seemed that the Indian Muslims were getting insecure of their identity. The book states, “In the nineteenth century, British colonial rule in India accelerated the interactions of Indian Muslims with Islamic centres in the Gulf.”

Also, Jeffrelot mentions, “…For centuries, the subcontinent was imbued with an Indo-Islamic civilization that did not share much with the Middle Eastern variants of ‘Muslimness’… none of the Mughal emperors went to Mecca whereas they visited dargahs assiduously. These characteristics of Indian Islam reflected a major difference. South Asian Islam had its own saints…Things began to change after the decline and the demise of the Mughal Empire, a time when Indian Muslims felt the need to turn towards an Islamic authority that they could only find in the Middle East.”

Eventually, India saw a rise of Muslim Nationalism, “…Indian Muslims from the intelligentsia developed a new, nationalist ideology in reaction to the post-1857 British repression and the rise to power (economic as well as political) of the Hindus in North India.”

It is worth mentioning that during the rise of Muslim intelligentsia, Islam developed a caste system, as the book points out “… The aristocratic, upper caste background of this intelligentsia led them take pride in their Middle Eastern origins. Indeed, the so-called noble (Ashraf) upper castes are made up of descendants of Muslims who (allegedly) migrated to India from abroad, whereas those who converted to Islam after it spread throughout the Indian territory make up the two lower categories, the Ajlafs (lower castes) and the Arzals (formerly Untouchables).”

The book furnishes details on the Wahhabization process of Pakistan. In order for us to understand the timeline of Wahabization of Muslims in Pakistan, Jeffrelot says, “The Saudi influence gained momentum after Z.A Bhutto turned to Middle East for help in the post-1971 scenario and even more after 1977 in the context of Zia’s Islamization policy and jihad against the Soviets in Afghanistan. Zia’s regime forced Pakistanis to fall in line and adopt Arabized forms of religious practices. Old fundamentalist groups, like Maududi’s Jama’at-e-Islami, contributed to this Wahhabization process.”

Thus, the book provides a series of conclusions on issues such as the future of South Asian Islam alongside the rise in ‘Saudi Arabization’ of Islam in South Asia, the consequences of the rise and popularity of Salafi madrasas in India and the multinational feature of Sunnism.