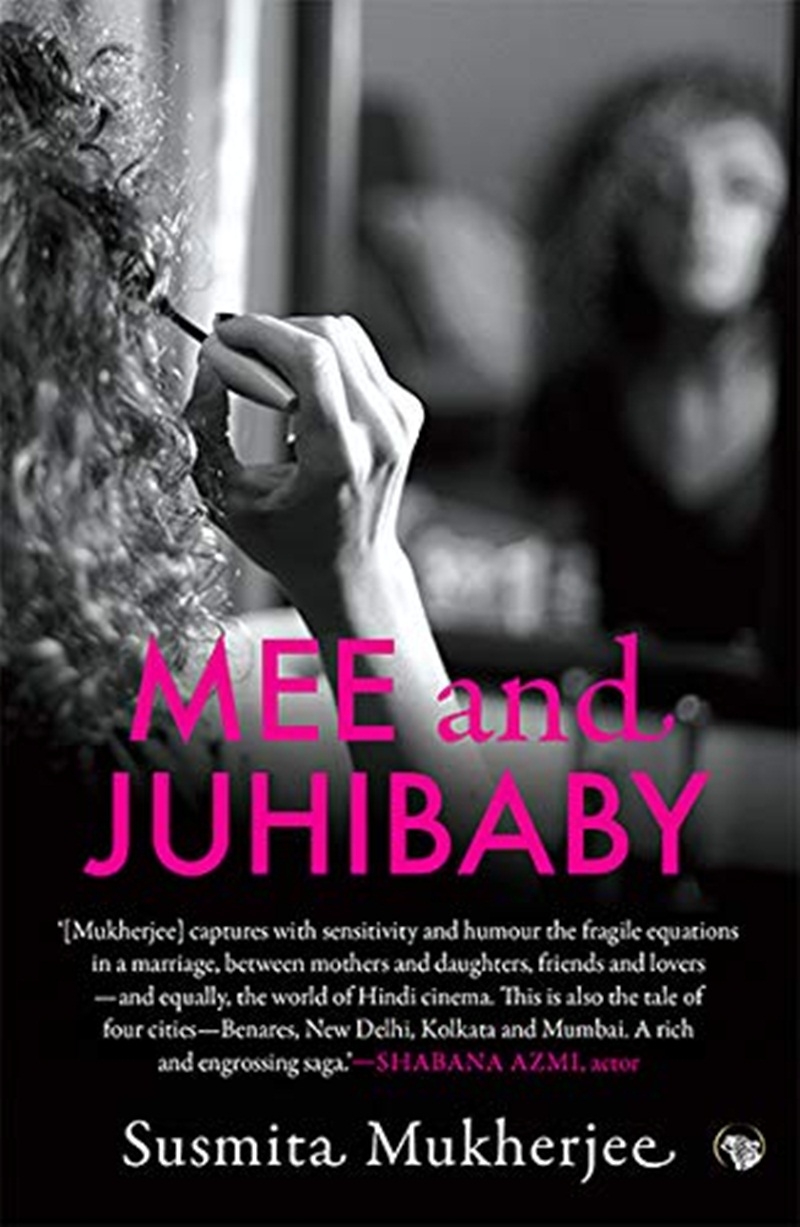 Once famous as Kitty, the cutesy detective’s aide in teleserial ‘Karamchand’, this is actress-writer Susmita Mukherjee’s debut as a novelist. The novel is rather ambitious in its scope — it combines the world of Bollywood with the tale of four cities — Delhi, Mumbai, Kolkata and Benares — and of an ordinary middle-class family, with an underworld of drugs and sex.

Mee And Juhibaby tells the story of Mee and her mother, Juhibaby, who is the unwanted child of travelling jatra artistes in rural Bengal. Married off into a family in distant Delhi, she gives birth to her daughter, Mee. While Mee grows up in a respectable middle-class home and is convent-educated, she inherits her mother’s flair for acting. A successful career in Bollywood follows but life has many more plans — read: upsets — for Mee…

This novel about relationships — between mother and daughter, husband and wife, friends and lovers — is told with energy and a unique perspective on life. Mukherjee brings her characters alive, even though the sheer diversity in realms can feel a tad unbelievable. Eventually, it is a tale of forgiveness and ‘coming back home’, as after innumerable lows, Mee rescues her mother and their fractured relationship is healed, before the curtains are drawn.