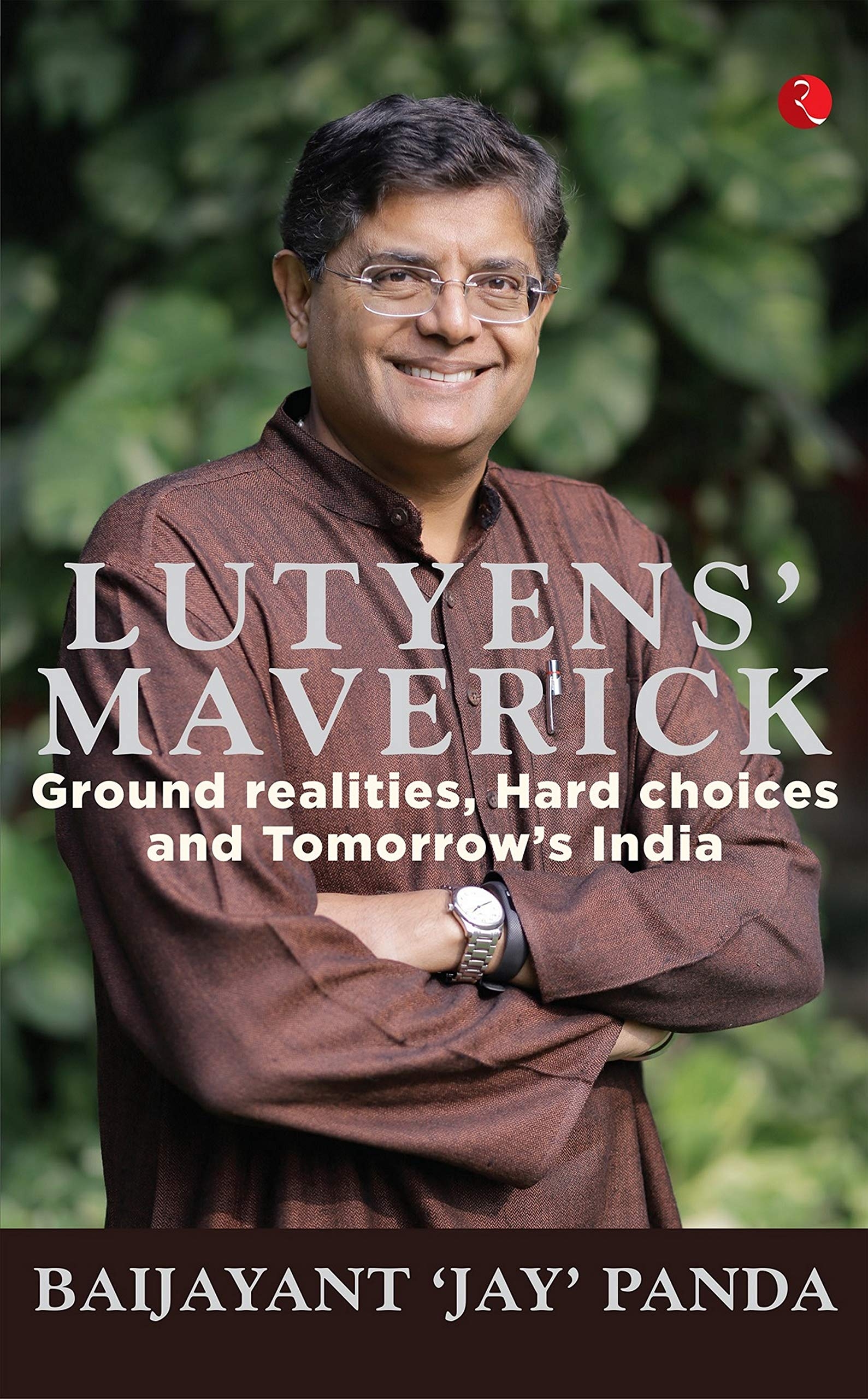 With qualifications in Engineering and Management, Baijayant Panda worked for the corporate sector for a few years and joined politics after he had “already developed scepticism about the system”. He was a member of the Rajya Sabha in 2000 and 2006, and his second term in the Lok Sabha ends this year; then, though he was a founding member of the Biju Janata Dal he was suspended for “anti-party activities”. During this period, he has been writing articles (OPEDs mostly) on a wide range of subjects, celebrating as he says, the largest democracy the world has known while pointing out its “systemic shortcomings”.

Some 56 of these articles/OPEDs, published in various magazines between 2009 and 2018, find place in the book under review; the Introduction records his resentment over one of his pieces being “edited” because it didn’t agree with an editor’s opinion; hopefully, this resentment will crystallise into an assurance of such freedoms for other citizens.

One would agree with Panda that the possibility of putting together a constituent assembly of eminent men and women whose integrity is respected across the political divide, is unthinkable today — though the reasons why we agree may be different from his. But, when a person can have strong reservations about “caste-based reservations” and yet feel politically right in asserting women’s quotas; when one can speak of transparency in political funding without referring to the controversy vis-à-vis the Right to Information Act and the supposed anonymity of the donors; when one’s thoughts on the economy (including demonetisation) are so neatly aligned with the political dispensation; when mention is made of Public Sector Units and their “ambiguous objectives” while deploring the “pessimistic domestic opinion” about “stunning improvements” in the present day; when it is observed that those involved in the independence-struggle had no experience in foreign policy except Subhash Chandra Bose “who had extensive practical experience building international alliances…one wonders.

When he discusses the presumption of guilt under the SC&ST (Prevention of Atrocities) Act he asserts, boldly, that such a presumption is equivalent to “giving up India as a democracy”, and while discussing the judgements on child marriages and the triple talaq, he hopes that the course for a uniform civil code has been set. But when he discusses religious conversions, he has a quaint observation: “If minority communities have the right to convert others, then so does the majority”. Then he suggests that vigilantism is a public response to “visible system breakdown” ignoring the possibilities of sheer majoritarian arrogance. And finally, in the Epilogue, the shocker: “…in democracies, lasting solutions only emerge from bridging differences, even if it has to wait until power is gained through less temperate means”. He is now vice-president of the BJP.

Most journalistic output is ephemeral in nature, an OPED is even more so; its limitations on length and readership discourage depth or serious intellectual forays.