7 books that are making waves in the international literary market 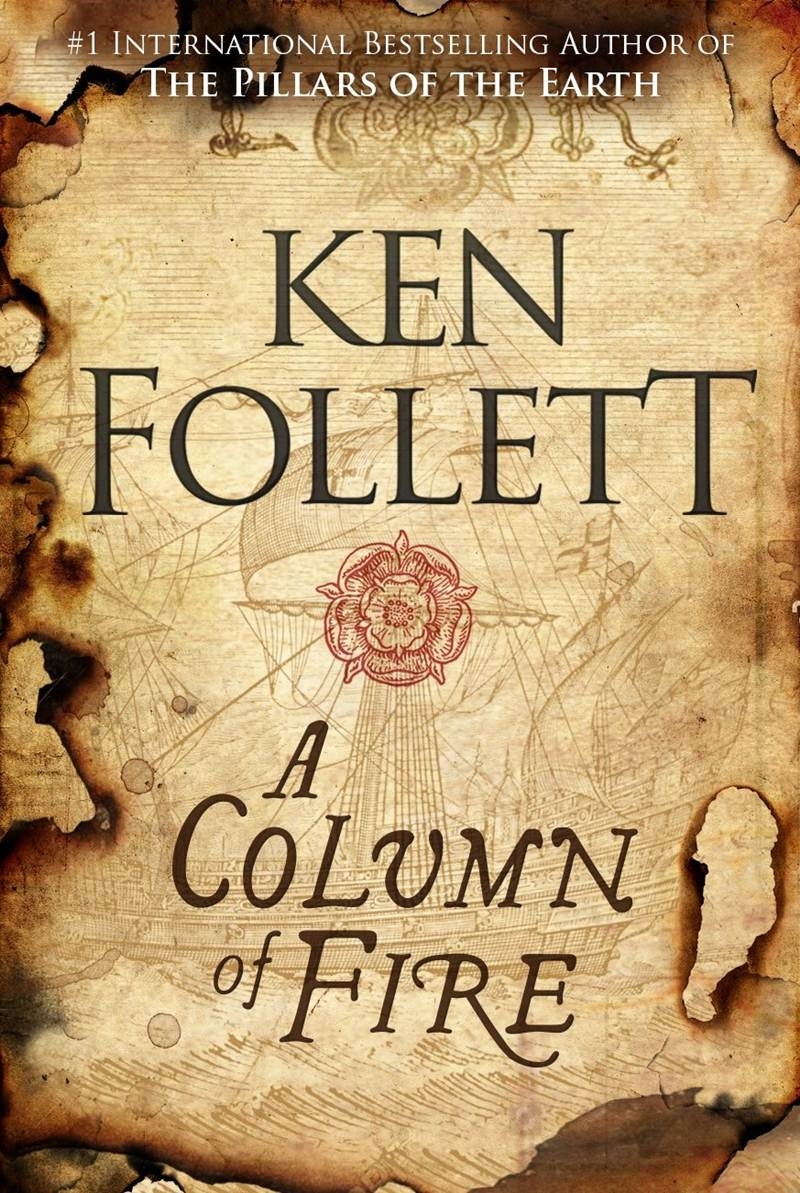 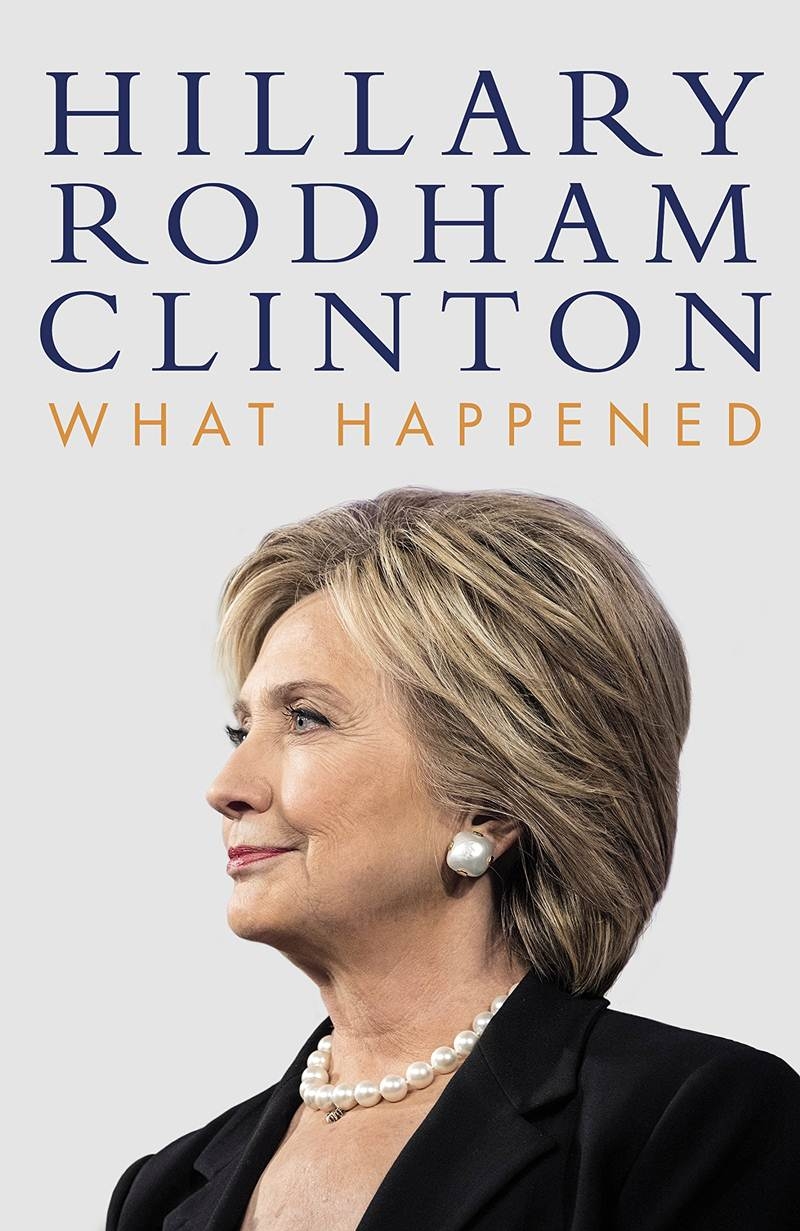 Hillary Clinton lost an election but she remains unbroken and undefeated. This memoir is for the millions of people around the world who want to understand what really happened in 2016, how to make sense of it and how we all can keep going.

The Girl Who Takes An Eye For An Eye 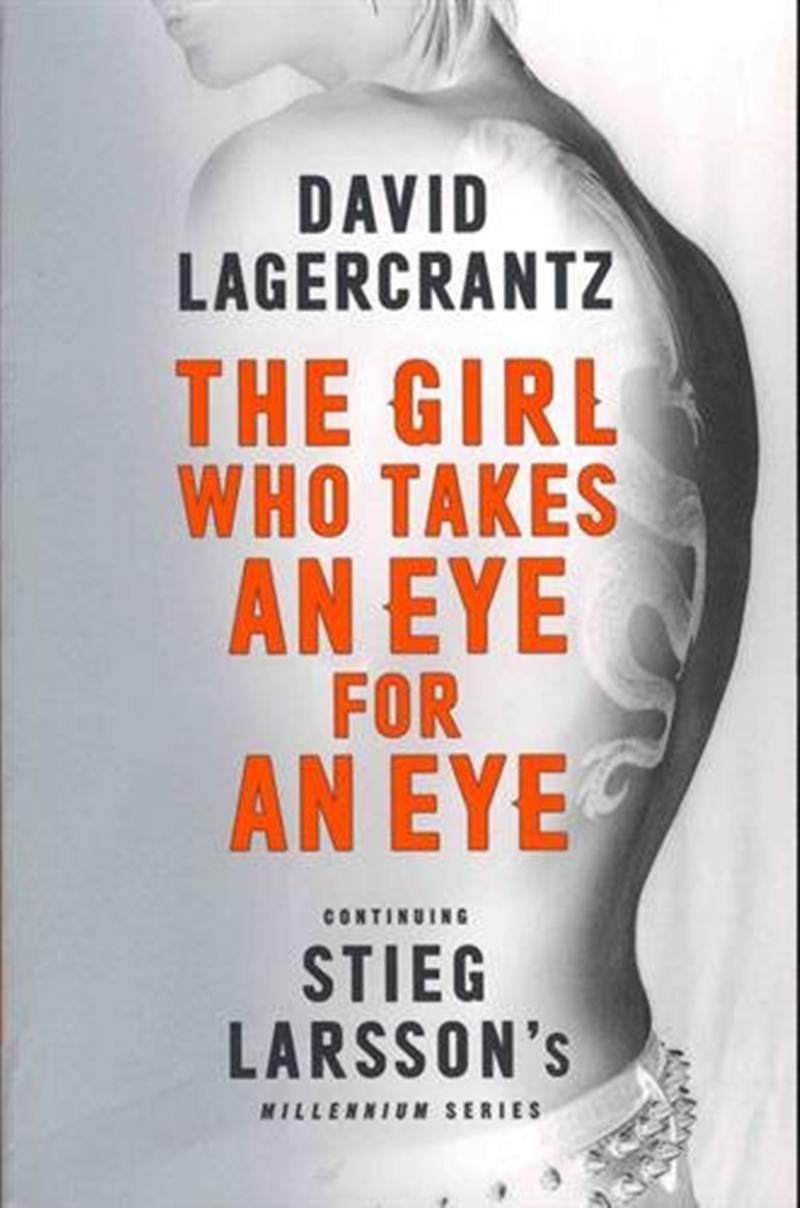 A continuation of Stieg Larsson’s Millennium series, Lisbeth Salander collaborates with journalist Mikael Blomkvist to uncover the truth about her past. Sentenced to two months in Flodberga women’s prison for saving a young boy’s life by any means necessary, Salander refuses to say anything in her own defence. Even from a corrupt prison system run largely by the inmates, Salander will seek the truth that is somehow connected with her childhood.

The saga that has enthralled the millions of readers of The Pillars of the Earth and World Without End now continues with Ken Follett’s magnificent, gripping new story. Young Will Willard is coming home to Kingsbridge at Christmas as A Column of Fire opens. The year 1558 will turn Will’s life upside-down and change Europe forever.

A Legacy Of Spies 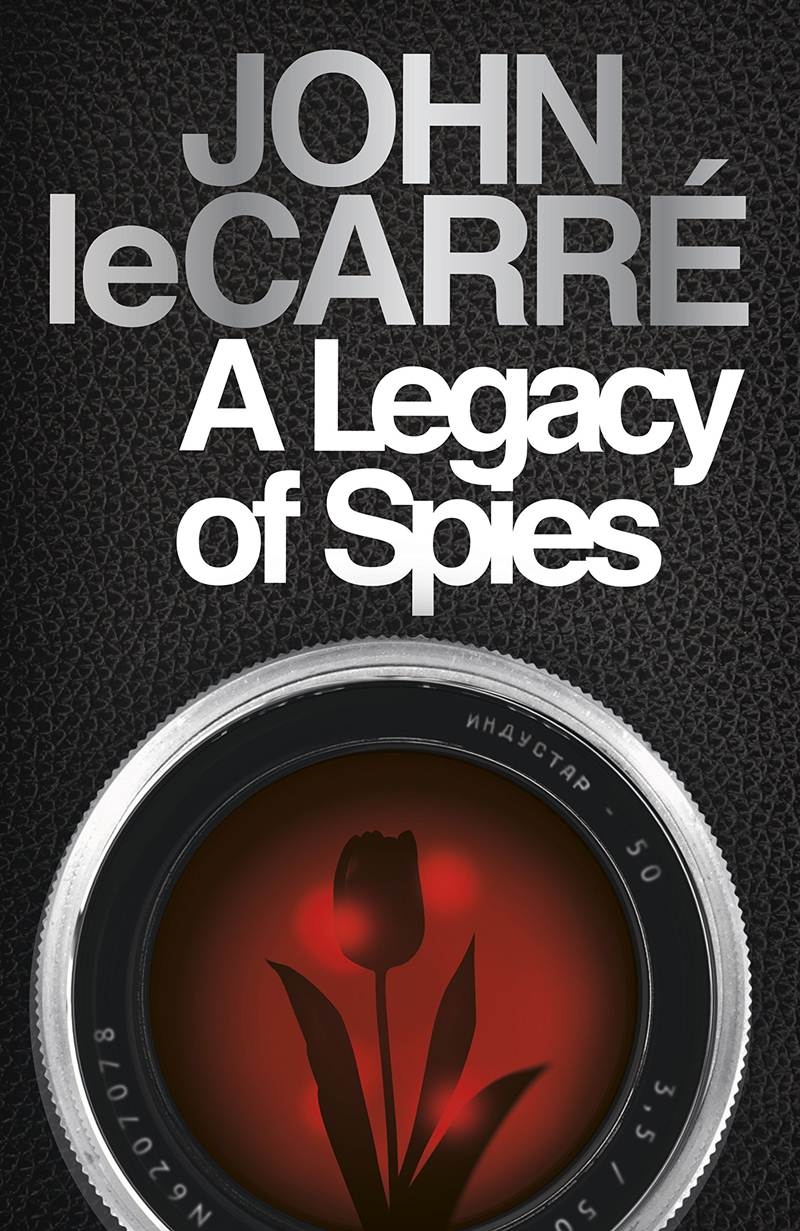 Peter Guillam, a staunch colleague and disciple of George Smiley of the British Secret Service, otherwise known as the Circus, has retired to his family farmstead on the south coast of Brittany when a letter from his old Service summons him to London. The reason? His Cold War past has come back to claim him. Intelligence operations that were once the toast of secret London are to be scrutinised by a generation with no memory of the Cold War. Somebody must be made to pay for innocent blood once spilt in the name of the greater good. 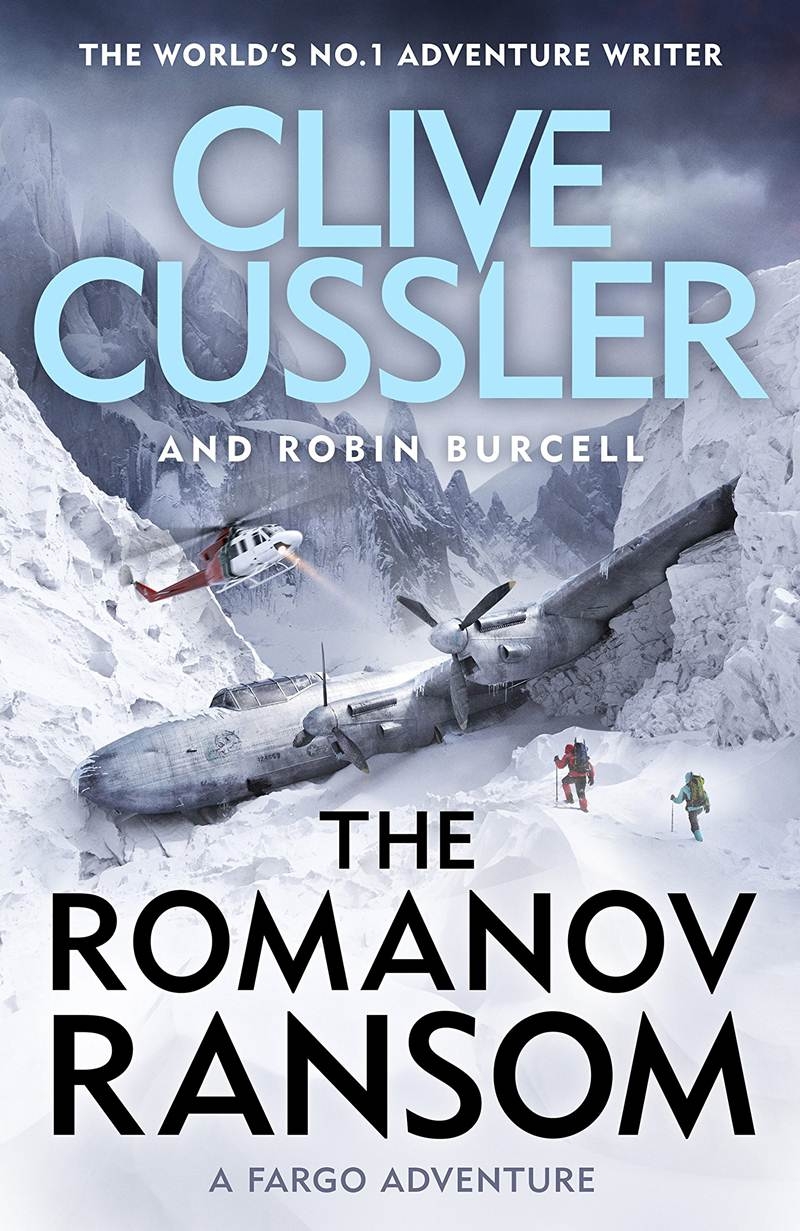 When a kidnapping captures the attention of treasure-hunting team Sam and Remi Fargo, they find themselves on the trail of the legendary Romanov Ransom – a Russian fortune stolen by the Nazis during World War II. Hunting a neo-Nazi faction across Europe, North Africa and South America is their greatest quest yet. 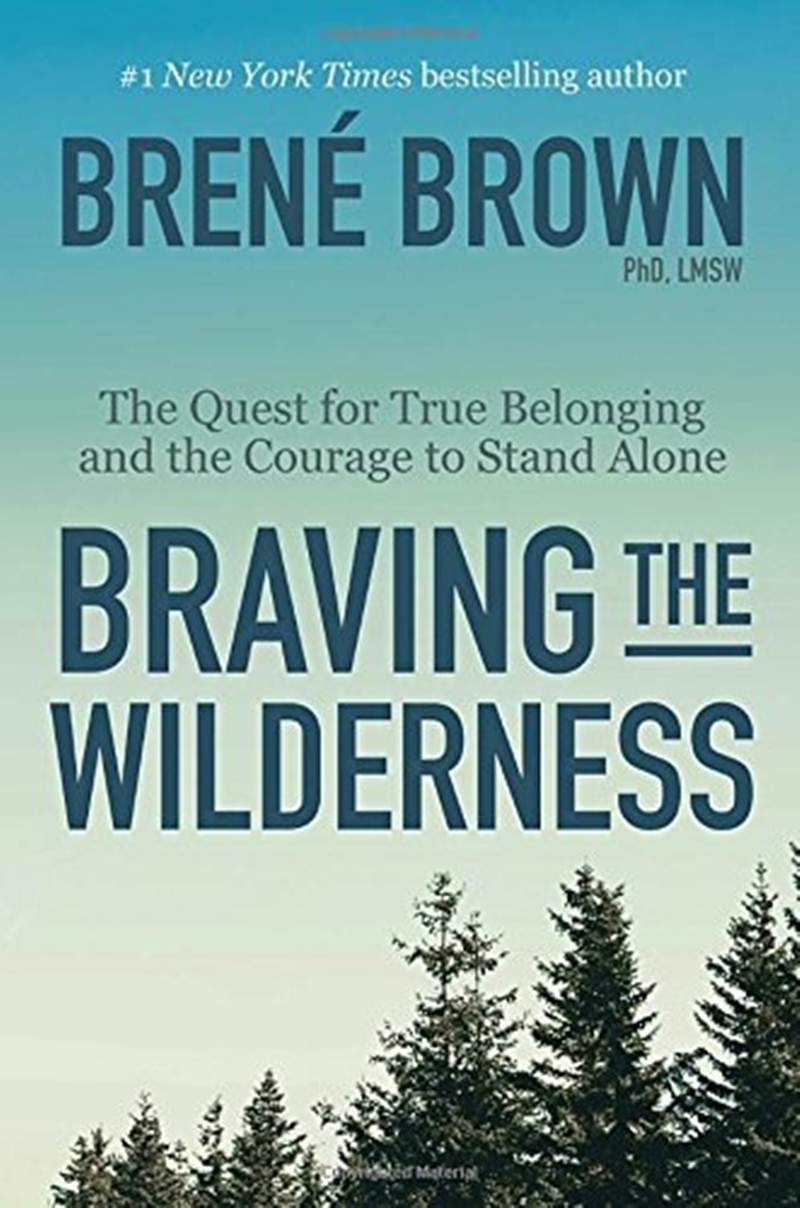 In Braving the Wilderness, Brown redefines what it means to truly belong in an age of increased polarisation. With her trademark mix of research, storytelling and honesty, Brown will again change the cultural conversation while mapping out a clear path to true belonging. 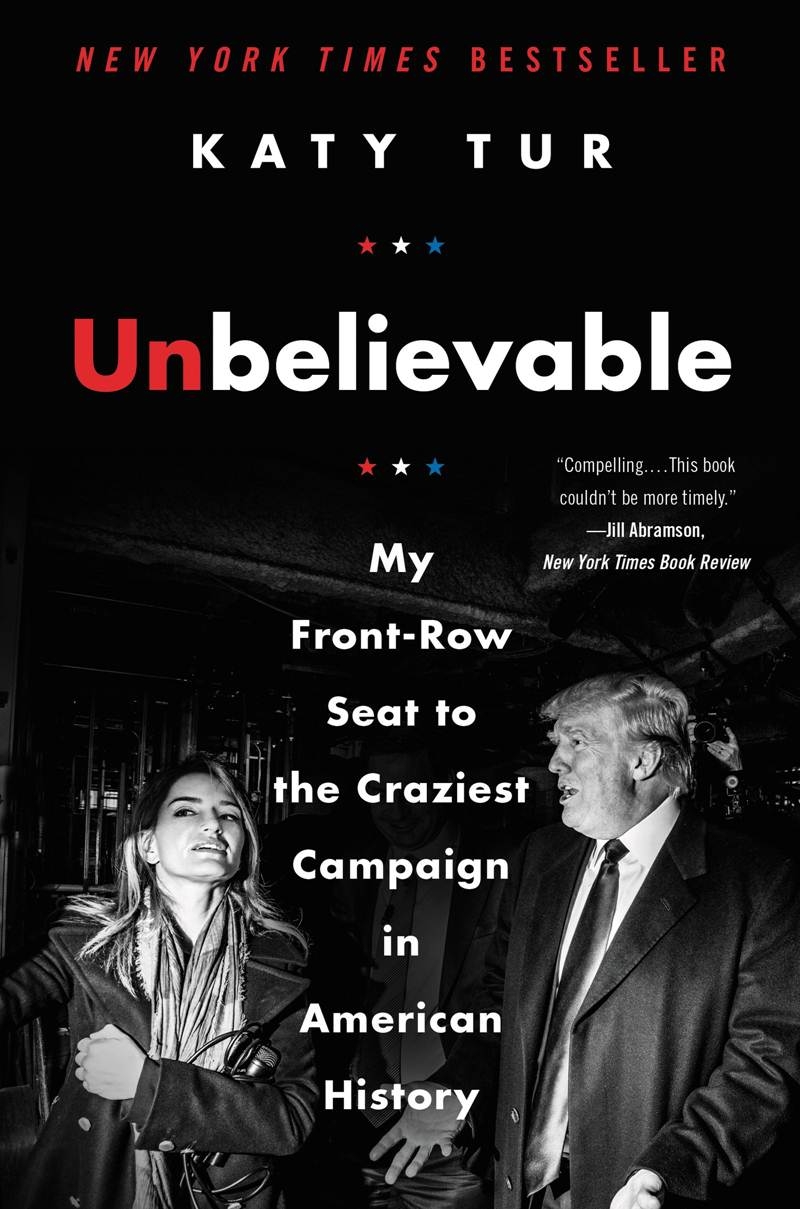 Intriguing, disturbing, and powerful, ‘Unbelievable’ is an unprecedented eyewitness account of the 2016 election from an intelligent, dedicated journalist at the centre of it-a thoughtful historical record that offers eye-opening insights and details on our political process, the media, and the mercurial forty-fifth president of the United States.