Watkins, 42, died by suicide on Thursday at his residence in Millat Nagar, Mumbai.

Watkins, 42, died by suicide on Thursday at his residence in Millat Nagar, Mumbai.

"You broke our hearts brother, hope you finally found Peace REST IN PEACE #jasonwatkins," he wrote.

Lizelle shared an emotional post in her Instagram stories which read, “Why? How could you do this to me? Will never forgive you.” She later deleted it.

In another set of stories Lizelle shared a photo of her brother with their mom and wrote, "Mum I failed you." 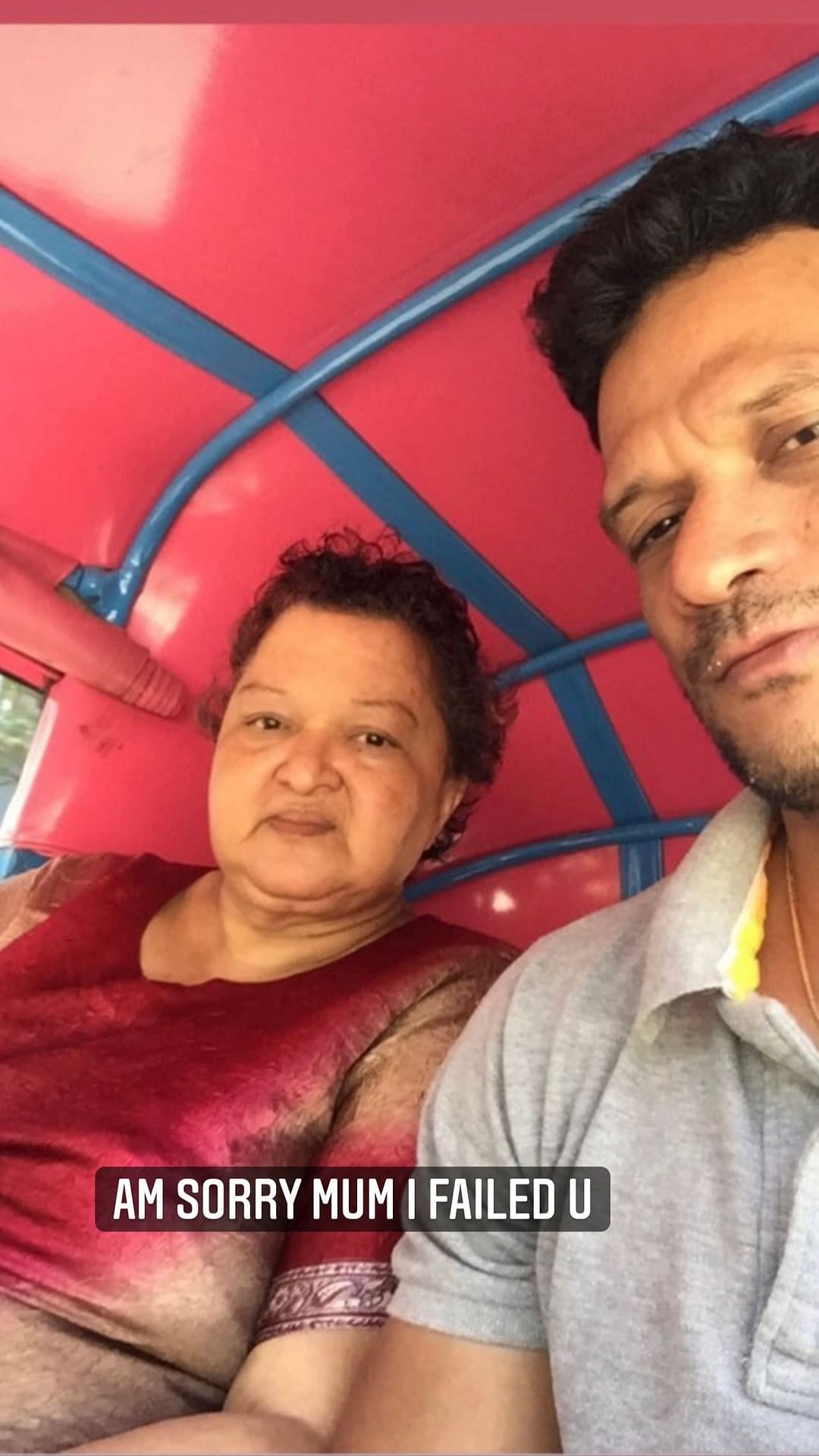 As per reports, Watkins was a choreographer and had assisted D'Souza on many projects.

According to an official, Watkins was found hanging by his father after he returned home.

The 42-year-old was facing some health issues which may have driven him to take the extreme step, he said, but added no suicide note was found from the spot.

As per initial probe, Watkins was alone in his flat at the time of the incident. His father had gone to the hospital for his dialysis, and when he returned, he found him hanging from the ceiling.

He alerted the police and Watkins was rushed to a nearby hospital where he was declared dead before admission.

On the basis of primary information, the Oshiwara police have registered an Accidental Death Report (ADR) in the case as nothing suspicious was found. 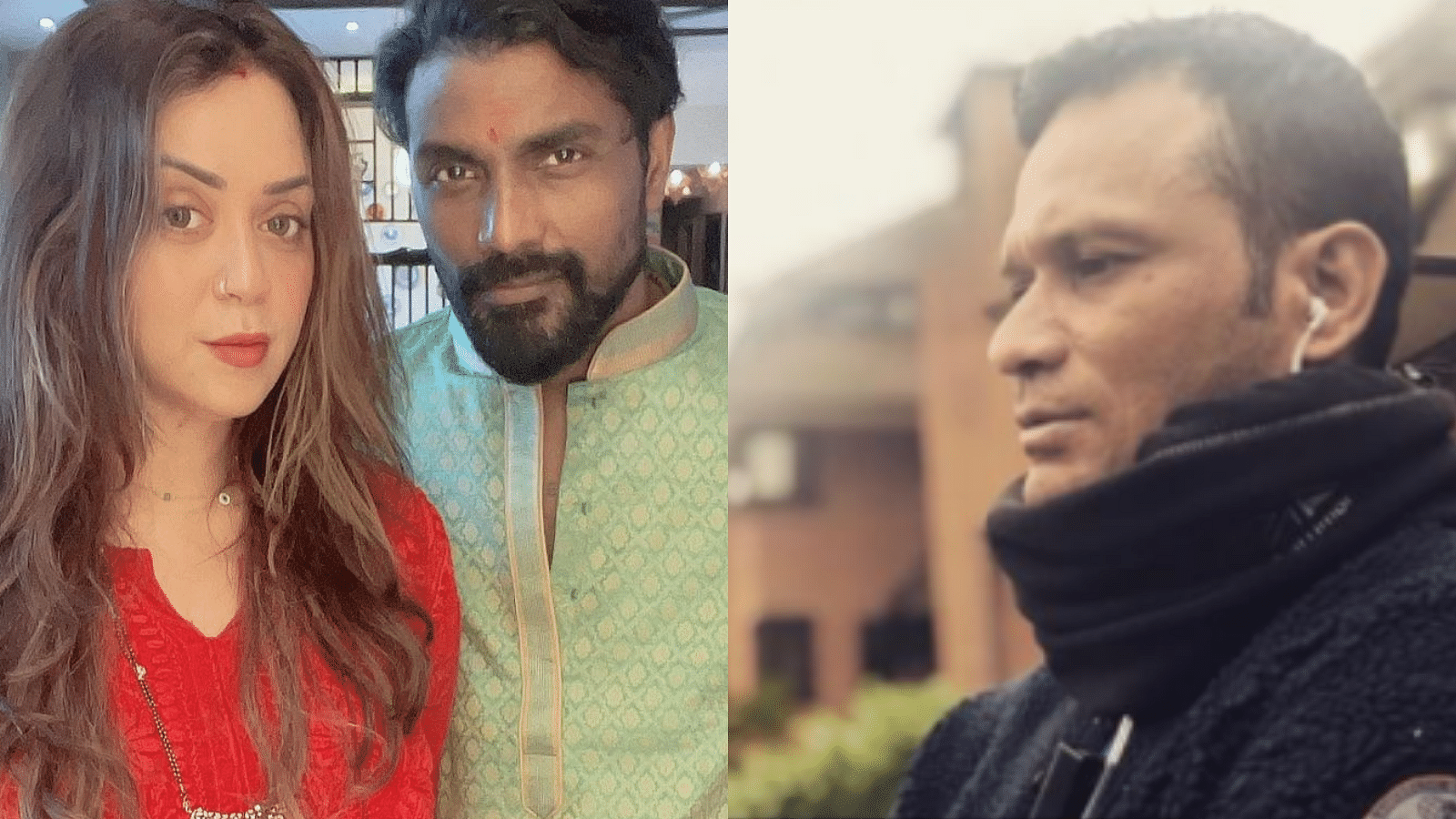