When asked about his first thought on India, the actor, who plays Loki in the Marvel Cinematic Universe (MCU) said, "Shah Rukh Khan" and referred to the superstar again when the word "Bollywood" came up.

Responding to the clip, Khan said Hiddleston was too "kind" to shower him with so much love.

The 55-year-old actor said he is looking forward to binge watch the English actor's latest series "Loki", which started streaming in India on Disney + Hotstar Premium on Wednesday. 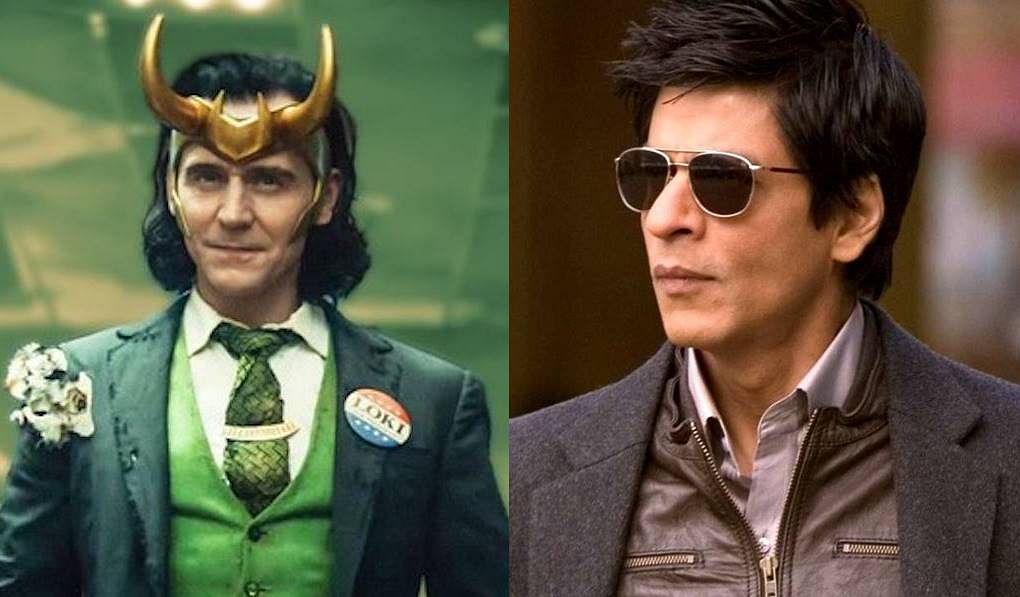