'Dasvi' will release on Netflix on April 7.

Yami Gautam is currently on a promotional spree for her upcoming film 'Dasvi', which also stars Abhishek Bachchan and Nimrat Kaur.

A major portion of the film is shot in Agra jail with real inmates, and hence, the team of the film had recently arranged a special screening for around 2000 prisoners lodged there.

Yami has now revealed that during the shoot of the film, several inmates used to indirectly reach out to the actors for pictures and autographs. However, she told India Today that the story of one particular inmate will forever stay with her.

She shared that there was one inmate who sent a register to Yami with a picture of his daughter for an autograph. The register had several notes written by him pertaining to his daughter's career options, and all the information was meticulously gathered from the library by the prisoner. Revealed! THIS is what Abhishek Bachchan has to say about his Dasvi co-stars Yami Gautam Dhar and...

Meanwhile, in 'Dasvi', Yami is set to play the role of a no-nonsense jailor named IPS officer Jyoti Deswal.

The social comedy is headed for a digital release on Netflix and Jio Cinema on April 7.

'Dasvi' is helmed by Tushar Jalota and written by Ritesh Shah, Suresh Nair and Sandeep Leyzell. Ram Bajpai is credited for the story. Poet and former Aam Aadmi Party leader Kumar Vishwas has served as script and dialogue consultant. 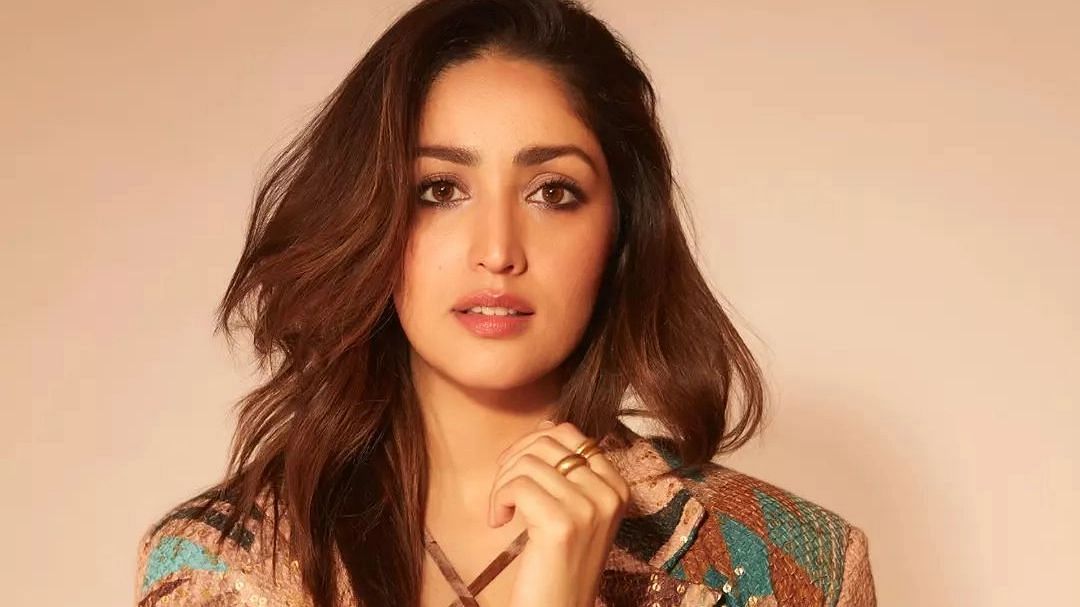