'Wonder what was served in the buffet': Raveena Tandon slams 'VIP entitlement' of Kumaraswamy's son for grand wedding amid lockdown

Kumaraswamy has taken the state government's permission to conduct the marriage, complying with all norms such as wearing masks, sanitising hands and keeping social distancing.

'Wonder what was served in the buffet': Raveena Tandon slams 'VIP entitlement' of Kumaraswamy's son for grand wedding amid lockdown | Photo by ANI

Extension of lockdown has forced former Karnataka Chief Minister H.D. Kumaraswamy to perform his son Nikhil Gowda's wedding on Friday at a farmhouse near Bidadi in Ramanagara district, his aide said on Wednesday.

"Nikhil's wedding has been shifted to Kumaraswamy's farmhouse at Kethaganahalli near Bidadi from Bengaluru due to lockdown extension and cancellation of marriages and religious functions in the state," his media secretary K.C. Sadananada told IANS.

"As the lockdown is enforced to contain the coronavirus spread, the marriage will be a private event, with only family members and close relatives in attendance," said Sadananda.

However, given the ongoing crisis, the wedding has drawn flak, even from Bollywood actress Raveena Tandon. She shared the news on Twitter and slammed the idea of tying the knot when people are going hungry.

Raveena wrote, "Ok. Obviously poor souls are not aware that many in the country not being able to reach their families and are going hungry,while the rest are trying to help others override this crisis.Wonder what was served in the buffet.. #SocialDistancing #unheededwarnings #vipentitlement" 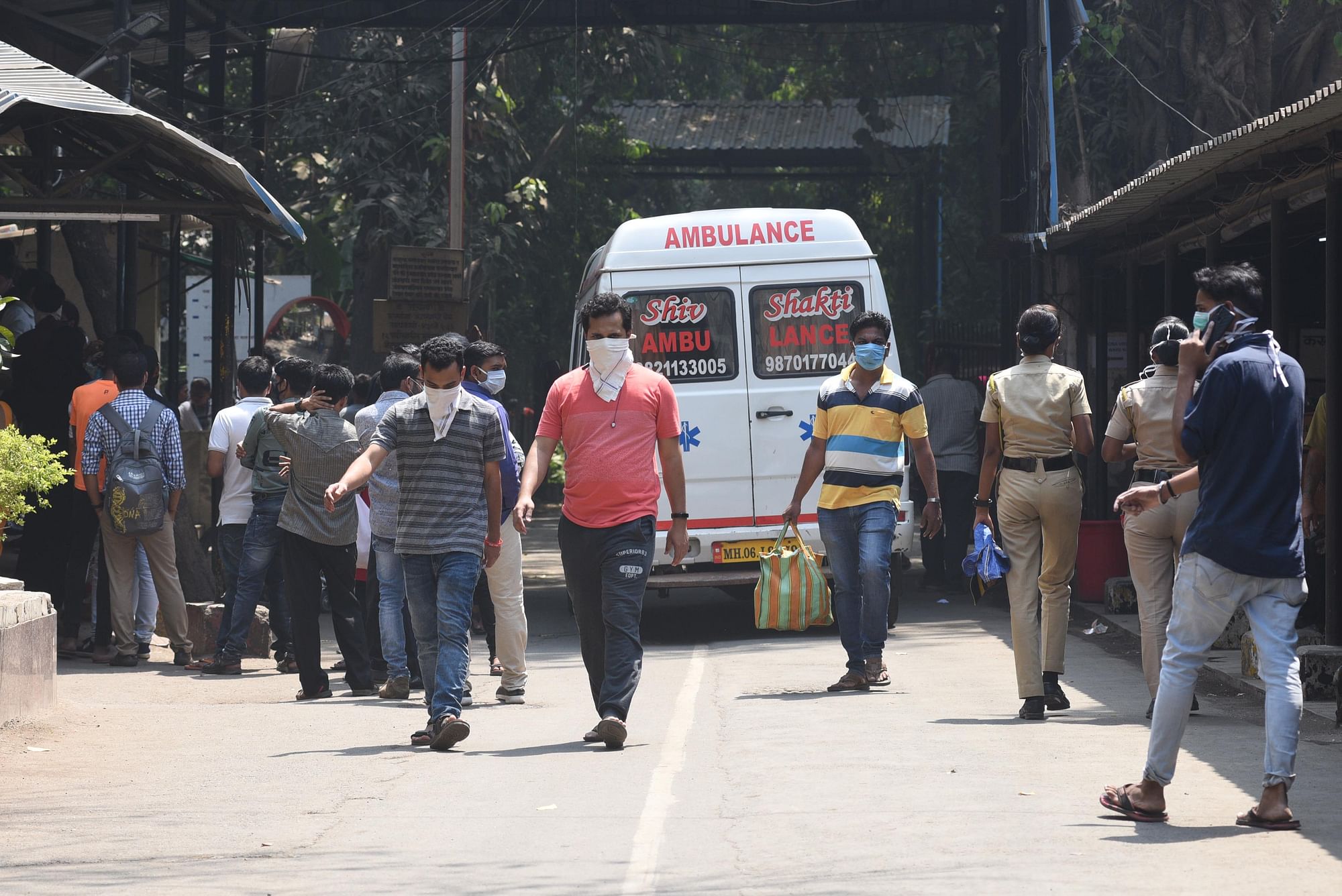 Nikhil, 28, got engaged to Revathi, 22, grandniece of state Congress leader M. Krishnappa, at a top hotel in Bengaluru on February 10 and a grand wedding was scheduled to be held at Janapadaloka between Ramanagaram and Chennapatna on the state highway to Mysuru on April 17.

"When the 21-day lockdown was enforced on March 25, the families decided to hold the wedding at Krishnappa's house here, hoping it (lockdown) will be lifted on April 14. Its extension and declaring Bengaluru as a Covid hotspot forced to shift it again to the farmhouse," said Sadananda.

Kumaraswamy has taken the state government's permission to conduct the marriage, complying with all norms such as wearing masks, sanitising hands and keeping social distancing.

"Kumaraswamy has urged party's leaders, cadres and supporters to bless the couple from their respective houses and not to flock to the farmhouse due to the lockdown. He has promised to hold a grand reception at the original venue on a suitable date after summer when normalcy returns," added Sadananda.

The local police has also made security arrangements around the farmhouse to prevent crowding though Ramanagara district is a greenspot with not a single Covid case till date.

Contesting the Mandya Lok Sabha seat in the May 2017 general elections in his maiden electoral bid, Nikhil, a rising bilingual (Kannada/Telugu) star, had, however, lost to south Indian actress Sumalatha Ambareesh, an Independent. 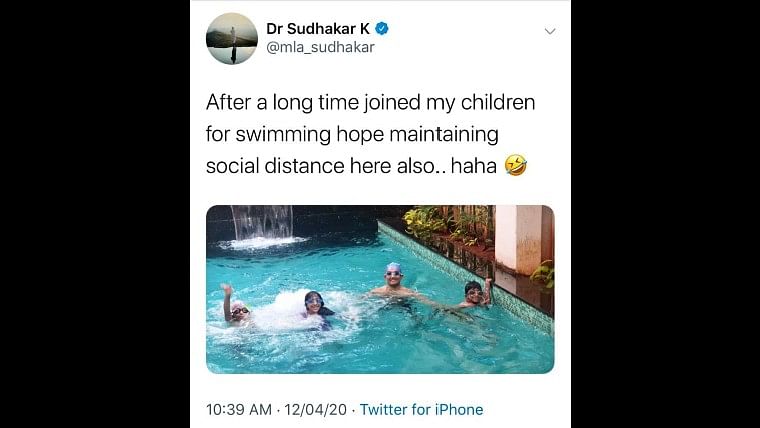 HomeEntertainmentBollywood'Wonder what was served in the buffet': Raveena Tandon slams 'VIP entitlement' of Kumaraswamy's son for grand wedding amid lockdown