When asked if women on film sets are treated differently post the #MeToo movement, Kajol told reporters, "Yes there is a difference. And I wouldn't say it's only on film sets.

Mumbai: Actor Kajol on Monday said there is a difference in how women on film sets are treated post the #MeToo movement, with men being more conscious of their behaviour and aware of consent.

The MeToo movement, which began in Hollywood, gained momentum in India in 2018, with women calling out comedians, journalists, authors, actors and filmmakers, resulting in the naming of people like M J Akbar, Nana Patekar, Alok Nath, Sajid Khan, Vikas Bahl and Rajat Kapoor.

When asked if women on film sets are treated differently post the #MeToo movement, Kajol told reporters, "Yes there is a difference. And I wouldn't say it's only on film sets. 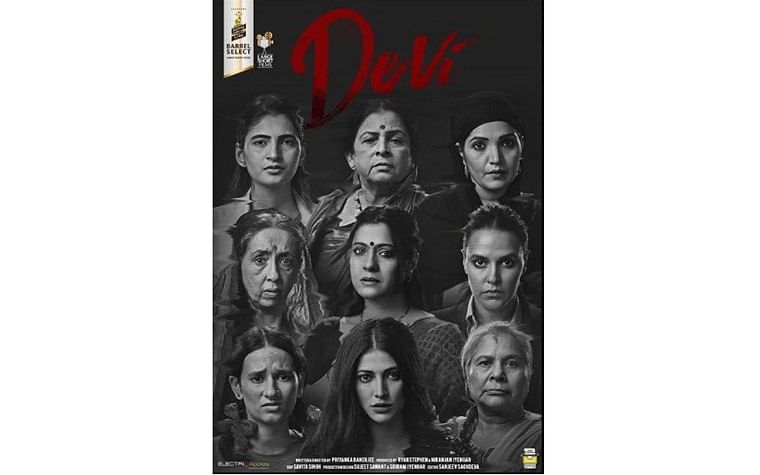 To be very honest, if you ask any man anywhere, after the #MeToo movement took a life of its own and embroiled a lot of very well known people in it, I think somewhere down the line, men -- good, bad, indifferent -- took seven steps back." The actor said this was a much necessary step and the difference is visible.

"Everything was and is still being done cautiously and with a lot more thought. I think more than good or bad, there's a lot of thought put into everybody's daily interactions whether it's on a set or in an office environment."

Kajol was speaking at the screening of the short film "Devi". Actor Shruti Haasan, who was present at the launch, said after the #MeToo movement, she saw a co-passenger on a flight reading a manual on 'Physical proximity and how to behave in that space'.

Like she (Kajol) said, the awareness that somebody is questioning and you are answerable. That applies to human behaviour in general... Quite honestly, I didn't think that India would take it to that level, so big and it made me really proud that people had the courage to come out and speak up."