Bollywood actors Vicky Kaushal and Katrina Kaif's much-awaited wedding one of the hottest topics currently. The couple is set to tie the knot on December 9 in Rajasthan.

However, while the world awaits to see the married couple, it seems that for their fans they are already married.

On Wednesday, Vicky and Katrina's official Wikipedia pages also have declared them each other's spouse. Yes, you read that right!

Photos of their Wikipedia pages showing them as a married couple are now going viral on the internet. Take a look: 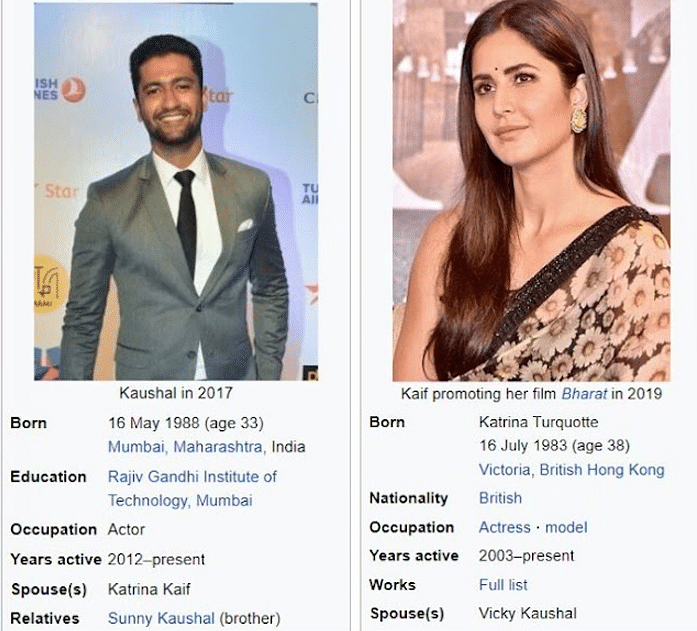 Vicky and Katrina may not have confirmed their relationship, but the two have often been spotted socialising at various gatherings, and events.

They have also been tight-lipped about their wedding. Their friends and family members have also not shared any details about their big day.

However, several media reports state that the actors will tie the knot on December 9 in Rajasthan.

The wedding programmes are likely to be held between December 4 and December 12. The 'Sangeet' ceremony, which was reported to be held on December 7, will be followed by the 'Mehendi' ceremony the next day and a special reception will be held after the wedding ceremony on December 10. 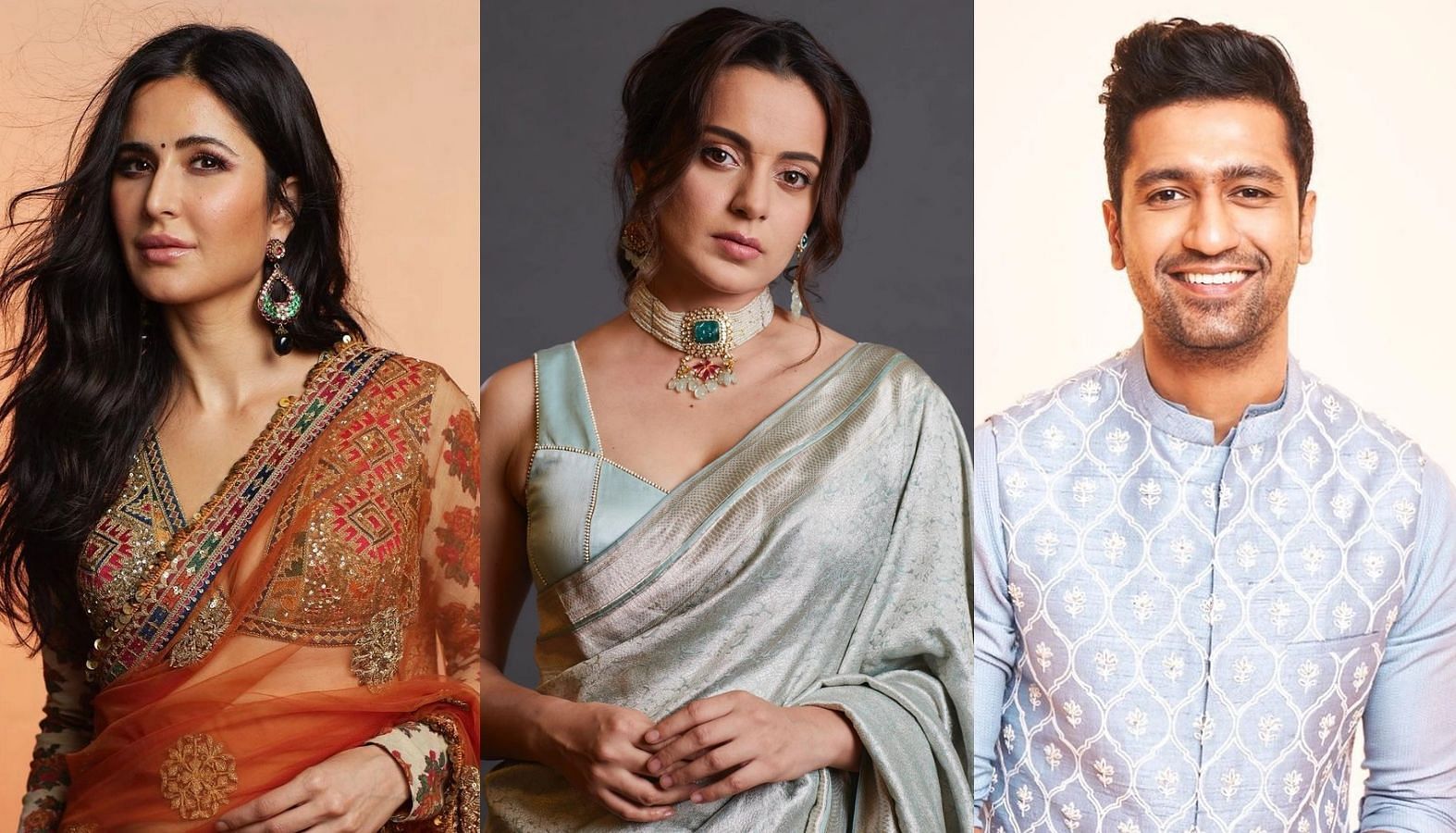 Amid Katrina-Vicky's wedding, Kangana Ranaut has THIS to say about 'rich' actresses marrying younger...