Actor-producer Priyanka Chopra Jonas, who recently brought her daughter Malti Marie home, is back at work.

The former Miss World is busy shooting for the series “Citadel” alongside Richard Madden. She took to Instagram and shared a picture of her bruised face on set.

Chopra Jonas captioned it as, "Did u have a tough day at work as well?"

Priyanka and her pop star husband Nick Jonas became parents to their first child, a baby girl, through surrogacy in January. Chopra Jonas says she is overjoyed that her daughter has returned home after spending more than 100 days in the neonatal intensive care unit at a hospital.

It is unclear what the actor is filming for the series as she had in December last year announced a wrap on the Anthony and Joe Russo production.

"Citadel" is a multi-series franchise with local productions being made in Italy, India and Mexico.

Chopra Jonas and "Game of Thrones" star Richard Madden are headlining the American version, which also stars Danish actor Roland Moller, known for films such as "Skyscraper" and "Papillon".

The Indian series will be developed by "The Family Man" fame director-duo Raj Nidimoru and Krishna DK.

Besides "Citadel", Priyanka will also feature in romance drama film "It's All Coming Back to Me Films" and return to Bollywood with Farhan Akhtar's directorial "Jee Le Zaraa", also starring Katrina Kaif and Alia Bhatt. 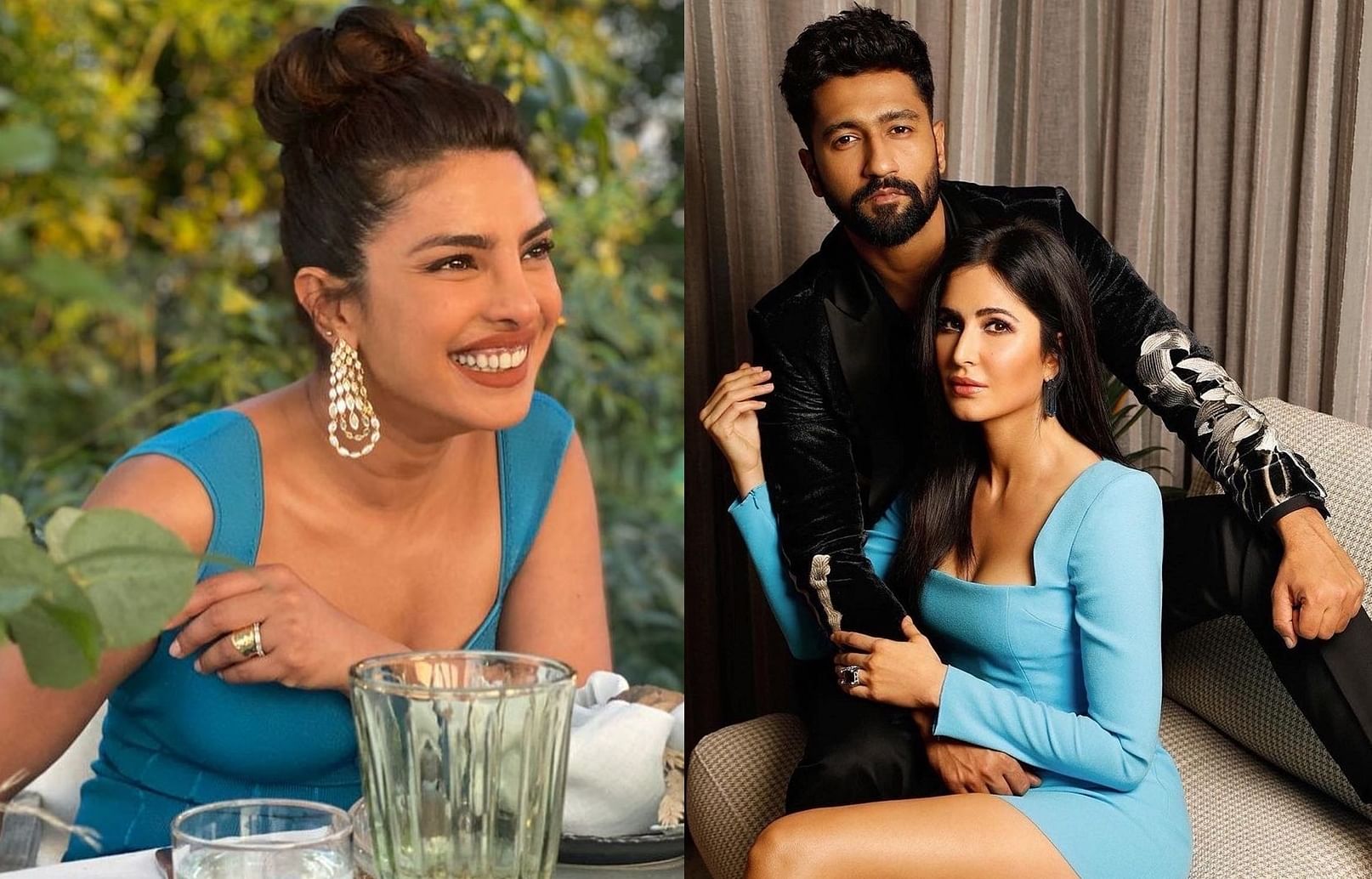