Why did YRF change its social media display picture to an axe? 'Shamshera' has the answer

Bollywood superstar Ranbir Kapoor, is playing a larger than life quintessential Hindi film hero for the first time in his career with the action entertainer 'Shamshera'.

Ranbir, who is coming to the big screen four years after he delivered the blockbuster 'Sanju', finds it cool that Yash Raj Films, to kick off promotions, has started a social media campaign that sees 'Shamshera', the Robin Hood dacoit, steal the golden YRF50 logo and leave his weapon of choice, a towering axe, as his sign off to a takeover of YRF’s social media. 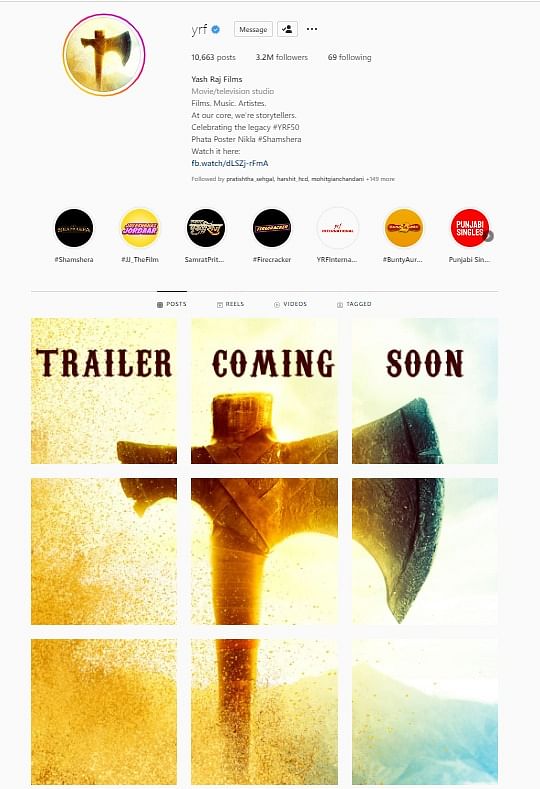 This marks the start of 'Shamshera’s marketing campaign that is aimed to deliver the promise of the film which is a front-footed action entertainer.

This is the first time, YRF has changed its social media display picture across all platforms to a film’s mnemonic in a bid to tell fans and audiences about the theme of the film and increase chatter around its trailer launch that is set to happen this week.

Ranbir says, “We want to have fun with the campaign of Shamshera and drive disruptive conversation around our film. It’s really cool that YRF, which is celebrating its 50th year, has decided to play along and engage with audiences and fans in a whole new way. In a gimmick to market the film before it’s trailer launch, the golden YRF 50 logo across all social media touch-points is being stolen by Shamshera, the daredevil Robin Hood dacoit!“

He adds, “Shamshera loves his gold and to kick off promotions, he is starting his loot by stealing the golden YRF logo first. This activity builds the trailer launch announcement and will create awareness and anticipation for the trailer on social media. As an actor, I love ideas that drive conversation and I hope that this too tells people that a cool new bandit is in town and people should watch out for him when the trailer drops.”

Anand Gurnani (Vice President - Digital & New Media, Yash Raj Films Pvt. Ltd.), further says, “In a first, YRF’s social media display picture was taken over by Shamshera’s axe. An integral element in the film, the axe is not just a weapon of choice but an epitome of Shamshera’s legacy. The whole idea behind this unique approach is to create a buzz and entice the audiences into the captivating world of Shamshera!”

The high-octane, adrenaline-pumping entertainer is set in the 1800s in the heartland of India. It has the big promise of a never seen before Ranbir Kapoor, who plays Shamshera in the film. Sanjay Dutt plays Ranbir’s arch-enemy in this huge casting coup and his showdown with Ranbir will be something to watch out for as they will ferociously go after each other with no mercy. 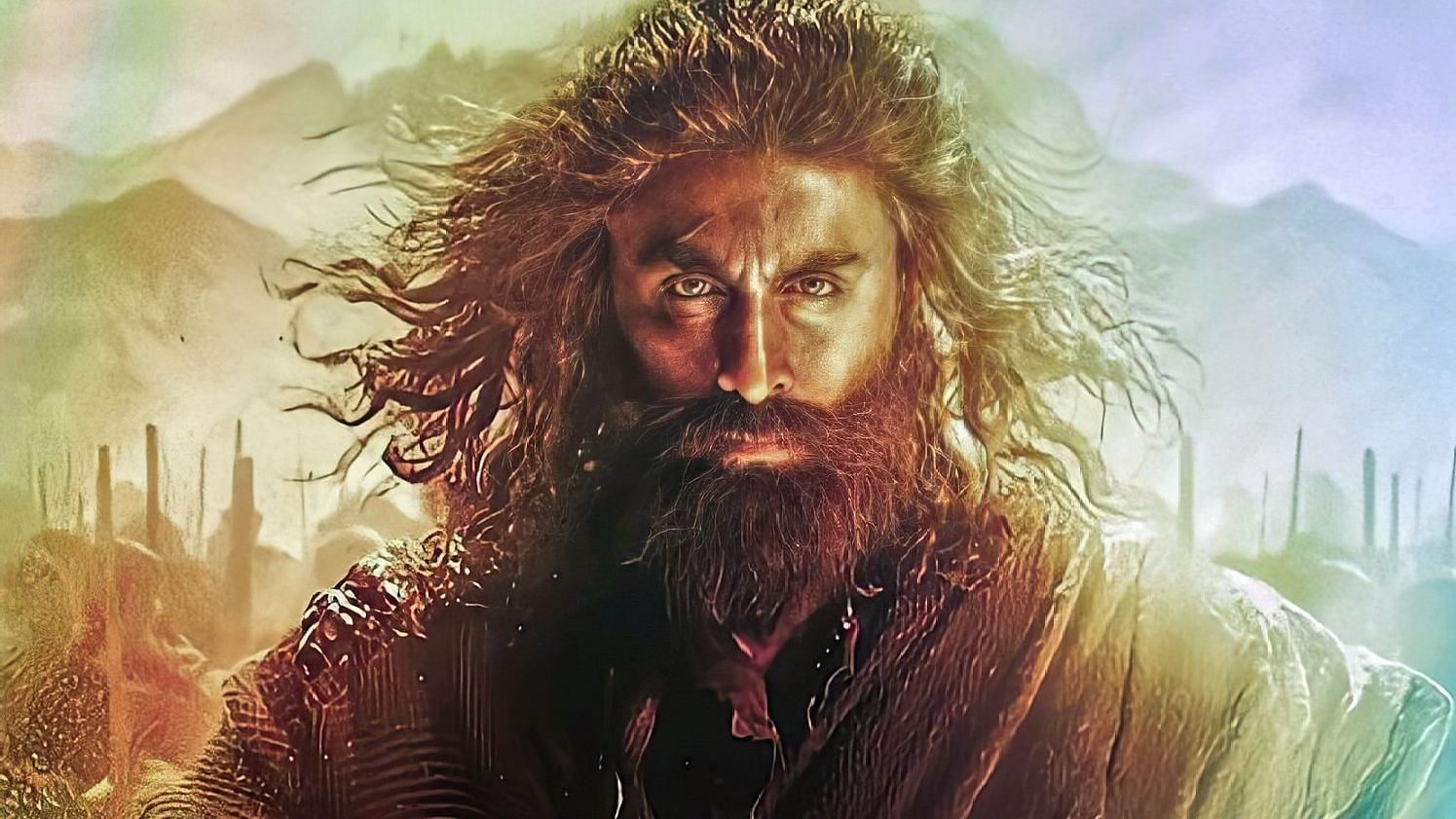 HomeEntertainmentBollywoodWhy did YRF change its social media display picture to an axe? 'Shamshera' has the answer