While Gauri Khan and Aryan Khan arrived separately, Shah Rukh was nowhere to be seen

Bollywood filmmaker Karan Johar turned 50 on May 25. He hosted a grand birthday party for his friends, family and industry colleagues at Yash Raj Studios and left no stone unturned to make sure the bash turns out to be a memorable one.

According to several media reports, superstar Shah Rukh Khan also attended the bash. A report in India Today stated that SRK made a private entry to avoid getting clicked by the shutterbugs.

While Gauri Khan and Aryan Khan arrived separately, SRK was nowhere to be seen. A source informed the news publication that Shah Rukh arrived at Yash Raj Studios for the party, but was ushered in from a different entry gate to avoid getting clicked by the paparazzi.

Reportedly, the 'Raees' actor had skipped getting clicked at Alia Bhatt and Ranbir Kapoor's reception party as well. 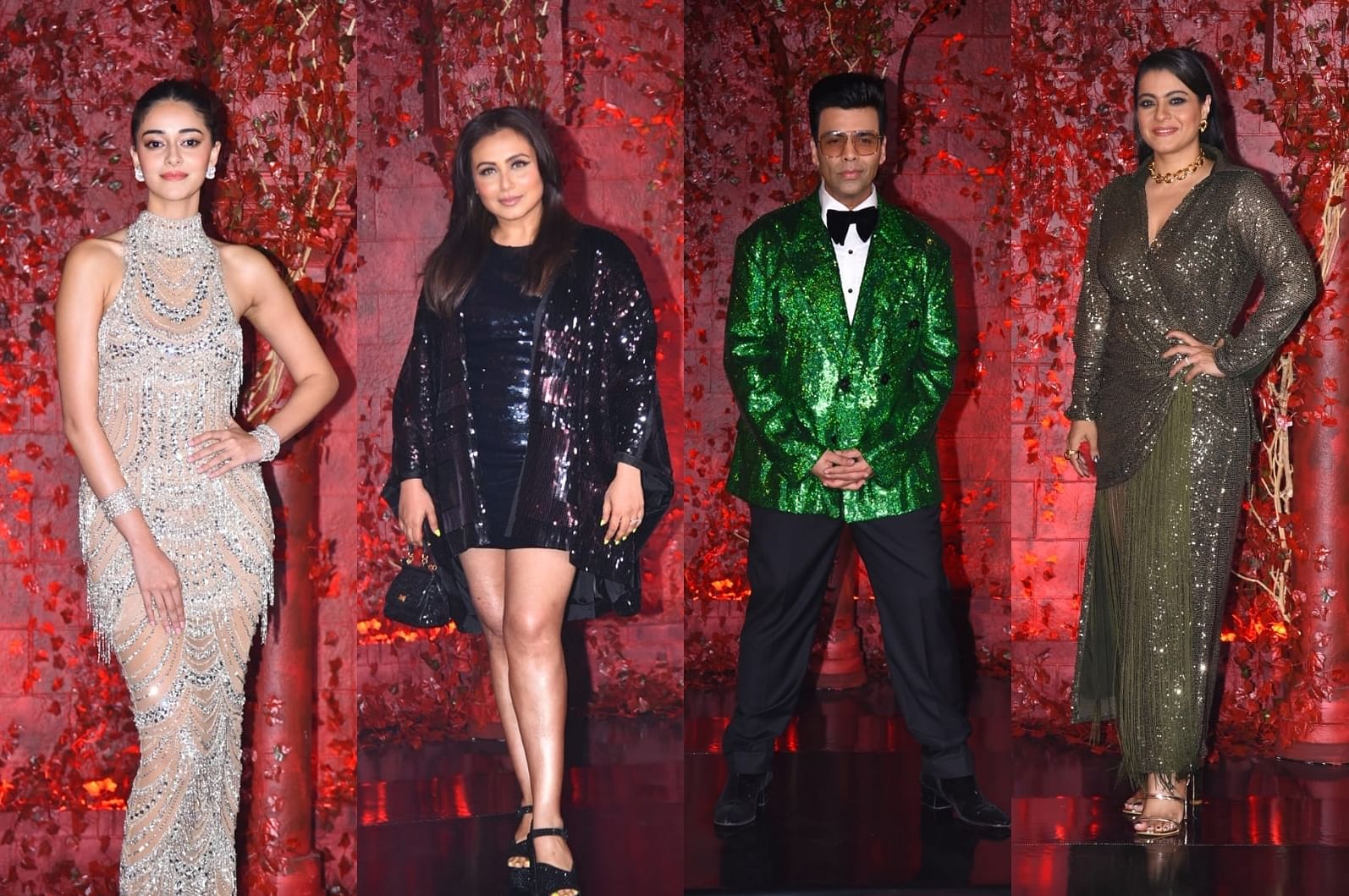 Meanwhile, on the work front, Shah Rukh was last seen in Aanand L Rai’s 'Zero' with Anushka and Katrina. He is all set to make his comeback on the big screen with 'Pathaan'. Directed by Siddharth Anand, the film will also star Deepika Padukone and John Abraham.

He recently announced that he will be collaborating with Rajkumar Hirani for a film titled 'Dunki'. It will also star Taapsee Pannu.

Shah Rukh is currently busy shooting for the same and his look from the film is still under wraps, only adding to the anticipation of his fans.