Why did Manoj Bajpayee's wife Shabana Raza change her name to Neha?

Shabana and Manoj tied the knot in 2006 and have a daughter - Awa Nailah.

Bollywood actor Manoj Bajpayee, who is currently basking in the success of the second season of “The Family Man”, is married to an actress in real life. We bet you didn’t know that, but it’s true.

She was launched by filmmaker Vidhu Vinod Chopra.

Shabana changed her name to Neha prior to her debut, which is why even a Google search on her will show the results as “Neha.”

While changing names isn’t a new norm for celebs, Shabana was against the idea of doing so.

In a 2008 interview with Rediff, she said, "I was never Neha. I was always Shabana. I was forced into changing my name too. I was not okay with it at all. My parents proudly named me Shabana. There was no need to change it, but nobody listened to me. I have matured a lot since I entered the industry. I was very apprehensive about everything before but I understand better now."

This was the time, when Shabana appeared in Sanjay Gupta's “Alibaug” which featured her original name.

She said, "That is why working with Sanjay and the whole team of ‘Alibaug’ has been the best experience of my life. I told Sanjay that I want to go with my real name, and he was okay with it. I had lost my identity and now, I got it back."

Shabana and Manoj tied the knot in 2006 and have a daughter - Awa Nailah.

In 2008, Neha told IANS, "I've always been passionate about acting. But I couldn't go role hunting from door-to-door in producers' homes. Maybe that was a drawback in me. After a while, when the right roles stopped coming, I withdrew from acting and was just happy being Mrs. Manoj Bajpai."

"But it didn't really matter. Manoj and I have known each other for 10 years. I met him right after ‘Kareeb’ was released. And since then, we've been together. We're individuals and yet a compatible couple," she said. 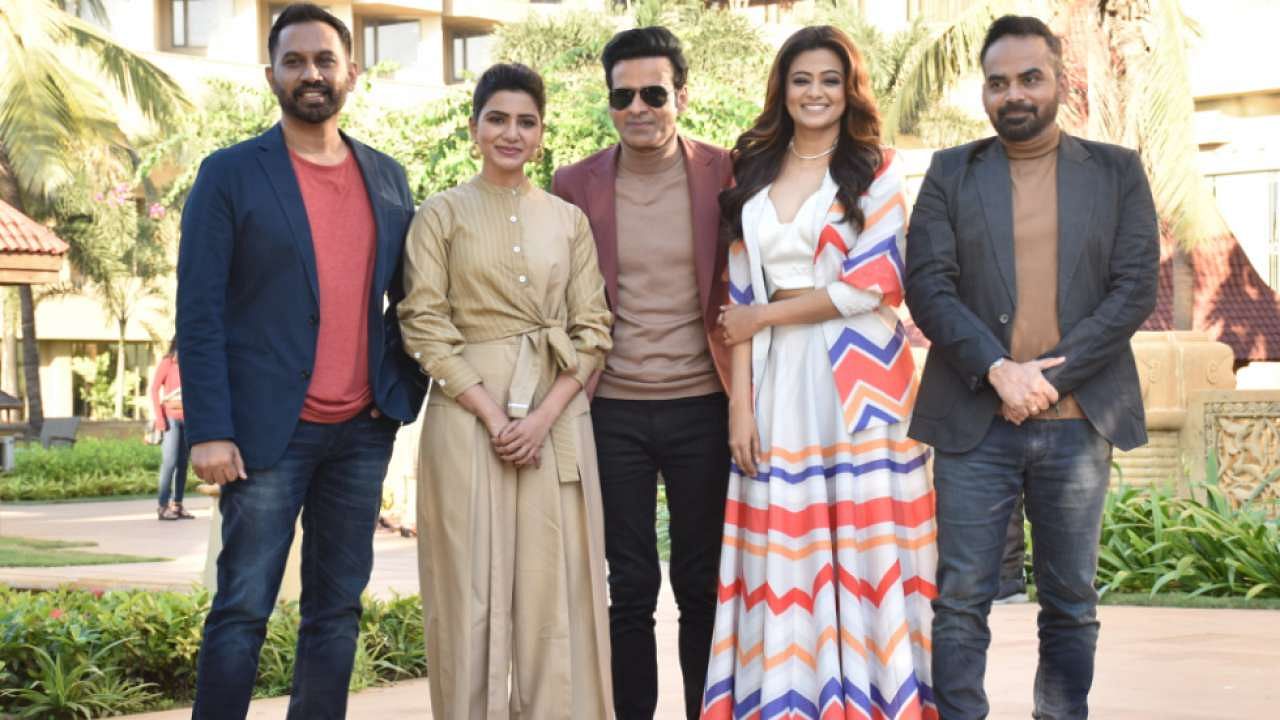