Advertisement
Home / Entertainment / Bollywood / 'Why did he go during the pandemic': Udit Narayan on Shravan Rathod's death after visiting Kumbh Mela

'Why did he go during the pandemic': Udit Narayan on Shravan Rathod's death after visiting Kumbh Mela

Udit said that Shravan had health issues and yet did not listen to anyone and now he is deceased.

Singer Udit Narayan, in an interview with Navbharat Times, revealed his last conversation with Rathod.

He said that Shravan visited Kumbh Mela and called him from there, to which he said that he (Rathod) should’ve told him earlier, and he would have joined them as well. However, after reflecting on the conversation, Udit said that he wondered why did Shravan go there during the pandemic.

He further added that Shravan had health issues and yet did not listen to anyone and now he is deceased.

In another interview with Bollywood Hungama, Udit said “I wish he had not taken this huge risk and also put his wife under so much risk. Shravan came back and contracted Covid. His wife also has Covid. And his son Sanjeev (who is one-half of the two composer brothers Sanjeev-Darshan) also has it. What can I say about this? Except that, the Kumbh Mela should not be allowed at this time (of the pandemic).”

For those unversed, Rathod and his wife had attended the Kumbh Mela, his son said.

"Father was admitted last week after he started showing symptoms... He attended Kumbh Mela. But I wouldn't put my hand on it and say he caught the virus there. I don't know how it happened or where exactly he contracted it. One way to look at it could also be that our souls find peace in God after death, but someone at his age got to visit a holy place and then surrendered to God," Sajeev told PTI.

Nadeem-Shravan were among the most popular music composers in the 90s, giving chartbuster soundtracks in films like "Aashiqui" (1990), "Saajan" (1991), Shah Rukh Khan starrer "Pardes" and "Raja Hindustani", headlined by Aamir Khan.

After their split in mid 2000s, the duo reunited to compose for David Dhawan's "Do Knot Disturb" in 2009. 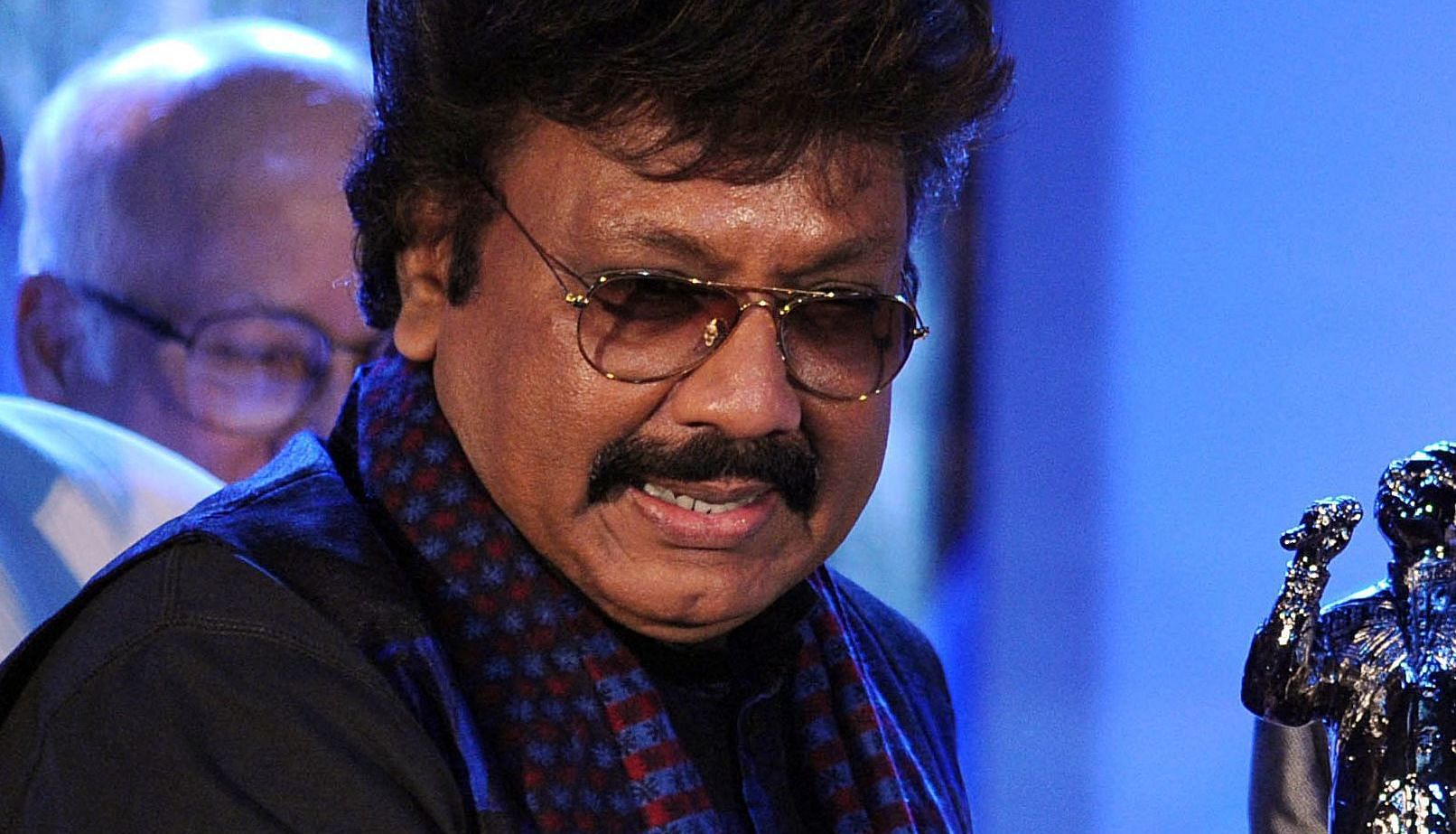