Who is Susan Walker? Meet Sushant's therapist who is being called out for revealing his medical details

Dismayed by media's irresponsible coverage on mental health and the online trolling and attacks on Rhea Chakraborty, late actor Sushant Singh Rajput’s therapist Susan Walker broke down her silence and spoke to veteran journalist Barkha Dutt. Walker said that the late actor was suffering from depression and bipolar disorder and Rhea was his 'strongest support'.

Who is Susan Walker?

According to her LinkedIn profile, Susan Walker Moffat is a clinical psychologist, psychotherapist and hypnotherapist who practices in Mumbai. Walker has studied from the London University and is a consulting psychologist for the American Consulate, the British Consulate and the American School of Bombay. She also regularly comments on psychological issues for the press and is a member of the Bombay Psychological society. 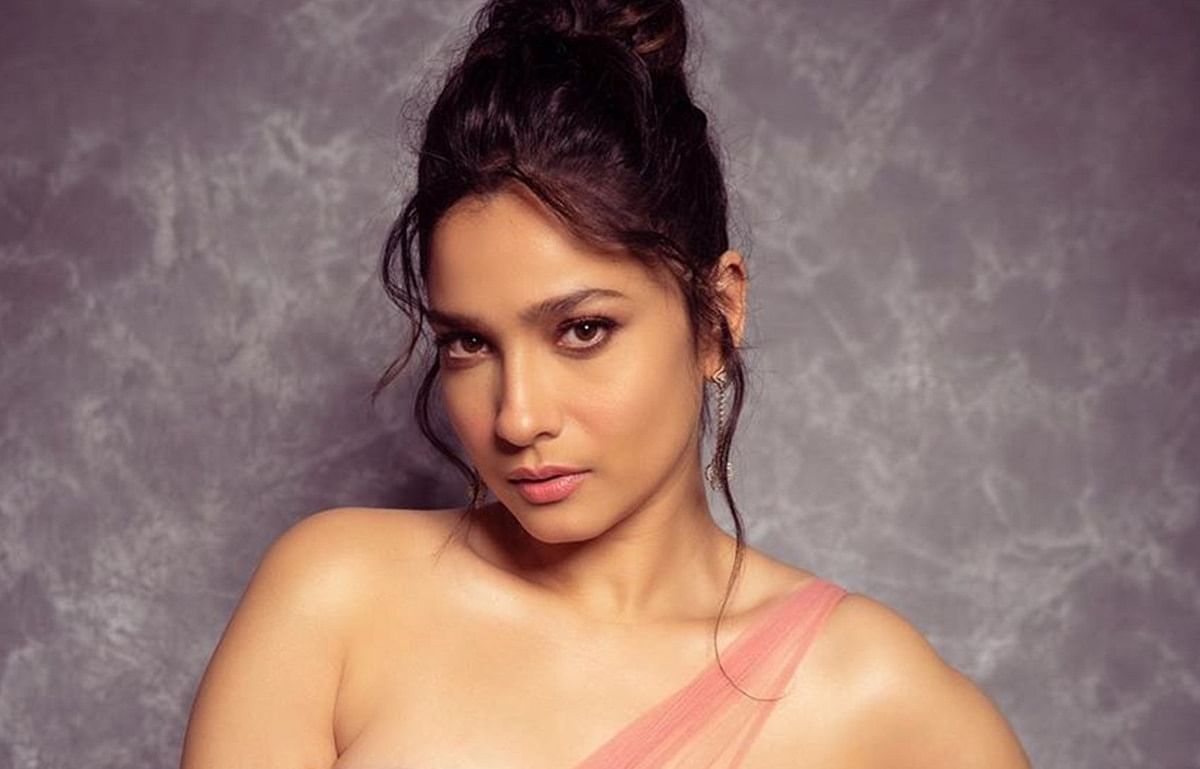 Susan Walker was Bollywood actor Sushant SIngh Rajput's therapist. She said that she met the actor and his girlfriend several times in November and December 2019. Walker again communicated with Rhea in June this year.

"In light of the misinformation and conspiracy theories currently raging on social media about Sushant Singh Rajput and Rhea Chakraborty, I have decided it is my duty to make a statement," she said.

"Sushant was suffering from bipolar disorder, a severe mental illness that can be crippling for an individual during an episode. The symptoms of which can include severe anxiety, major depression and sometimes disordered thinking and paranoia. The continuing, appalling stigma around mental illness makes it very difficult for patients and their families to reach out. This has to stop. Mental illness is no different than cancer or diabetes. It can affect anyone, regardless of class, financial status and so on. In a way that cancer can," she added.

The therapist also said that Rhea was Sushant's strongest support and cared for him. She added that Rhea was "somewhat of a mother figure" to Sushant and "she completely filled that role with love, encouragement and patience".

"Sushant was suffering terribly during his bouts of depression and hypomania. Rhea was his strongest support. From the first time I met them as a couple, I was impressed by the degree of concern, love and support she showed. It was very evident how close they were. Rhea took care of his appointments and gave him enough courage to attend, despite his being so fearful that someone would find out," she said.

HomeEntertainmentBollywoodWho is Susan Walker? Meet Sushant's therapist who is being called out for revealing his medical details