Chadda says he came on board because of director Amit Masurkar, who helmed the Rajkummar Rao-starrer Newton.

Actor Mukul Chadda, who didn’t want to divulge too many details about the upcoming film Sherni, shared his experience on working with the lead star Vidya Balan, sensitivity around releasing content amid an ongoing pandemic, and more.

Chadda says he came on board because of director Amit Masurkar, who helmed the Rajkummar Rao-starrer Newton.

He says, “Sherni doesn’t fall in a standard story trope. It’s quite different. Amit has touched all the aspects of an issue, it’s not a singular point but everything related to it – be it conservation of wildlife, man-animal conflict, how it affects people in that area, impact on the environment, he’s done it in a very sensitive manner.”

“I play a character called Pawan, which is similar to a role I’ve played before, but there were certain things Amit wanted to be done differently with my character and the relationship I share with Vidya onscreen, which was one of the things that drew me to the part. Amit has very child-like energy. When he’s on set he’s very charged and excited. I have been a fan of his work, and hence I chose this film. When you work with good people and the atmosphere is great, it does make a very big difference,” he adds.

Mukul is widely known in the theatre arena and rose to fame with his role Jagdeep Chadda in the Indian adaptation of the series The Office.

‘Sherni’ is one of the few mainstream films Chadda has been a part of. When asked why he hasn’t been active in the cinema space, the actor says, “Maybe I’m not getting enough roles! (laughs) Right now, we are in this world where theatres are just not opening and anything you do is just going to be on OTT. I don’t see a film in terms of its distribution or exposure. For me, it’s the work that matters, the content, story, character. I would like to do things that challenge me and that is something that affects my decisions. But when I get roles, I jump on them.”

Speaking about his experience of shooting during the pandemic, Mukul says that his part was shot at Balaghat in Madhya Pradesh, which is two hours away from Kanha National Park, a renowned Tiger Reserve.

He says, “We were really excited about visiting the park but couldn’t since we were in a bio bubble. We had to take a COVID-19 test before going, take another one after reaching, stay isolated for more than 24 hours till your results, but it helped us move freely while shooting on set avoiding any untoward incident.”

Vidya Balan portrays the role of a forest officer in Sherni. Calling his co-star, a wonderful person to work with, Chadda states, “She’s very professional. When we’re working on the scene, you kind of forget that she’s a big star and is like just another co-actor.”

The ongoing crisis has resulted in a debate around the sensitivity of releasing films. Weighing in on the same, Mukul says, “It is a very trying time for the country as a whole. We had this controversy with IPL as well, and I understand where it comes from. However, at all times, we need to be conscious of the fact that there is a lot of suffering that our country is going through and it should be addressed and acknowledged at the very least. It is impossible to say we’ll stop everything because it doesn’t help anyone either. We need to move on and put things back on track.”

Sherni will premiere on Amazon Prime Video in June 2021. 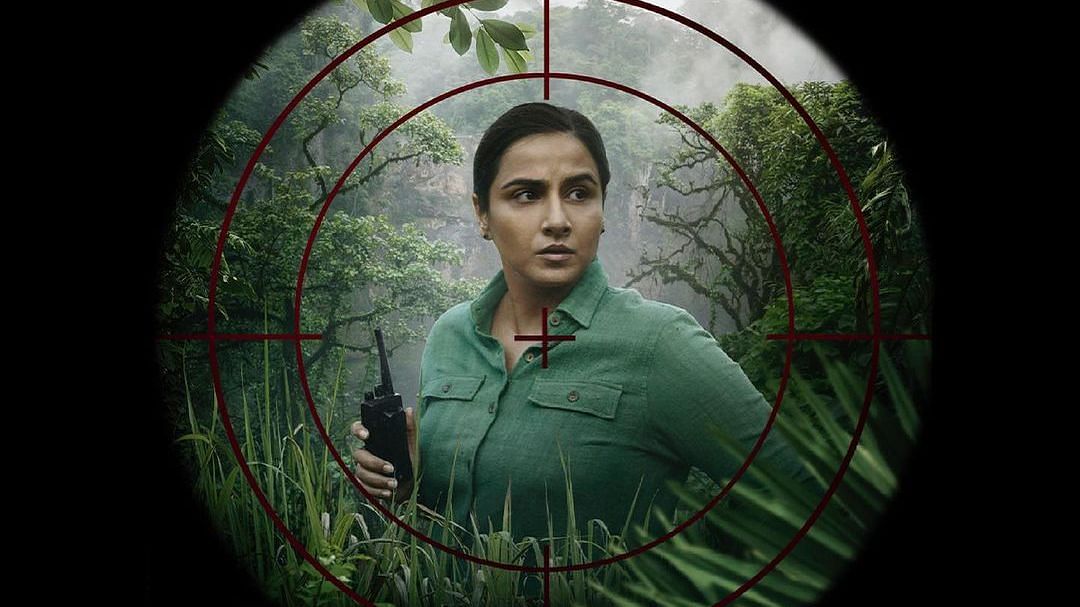