In an episode of “No Filter Neha”, Kartik said that one actor who ought to delete his social media account is Sushant Singh Rajput.

Interestingly, some even pointed out that Kartik can never be compared to the late actor citing the time he wanted the latter’s social media to be deleted.

In an episode of “No Filter Neha”, Kartik said that one actor who ought to delete his social media account is Sushant Singh Rajput.

Earlier reports also stated that Sushant, who was reportedly dating Sara Ali Khan, deleted all his Instagram posts after their alleged breakup. Rumours were rife that it’s Sara’s closeness to Kartik Aaryan during "Lve Aaj Kal" which has created a rift between the two.

The whole Sara-Kartik fiasco started when on Koffee with Karan season 6, Sara admitted that she wants to date Kartik Aaryan.

The statement issued by Dharma Productions on Friday evening read: "Due to professional circumstances, on which we have decided to maintain a dignified silence -- we will be recasting Dostana 2, directed by Collin D'Cunha. Please wait for the official announcement soon." 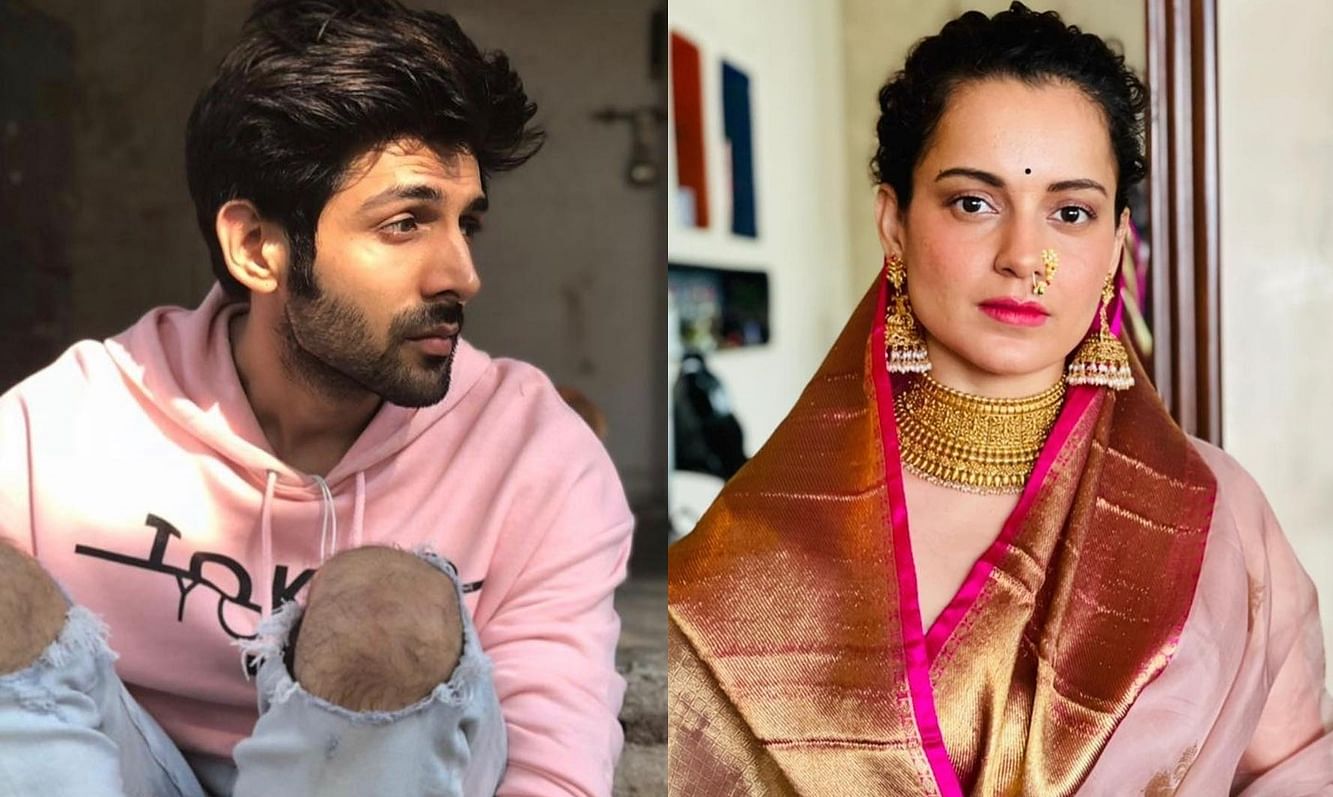 'No need to be scared': Kangana Ranaut extends support to Kartik Aaryan amid 'Dostana 2' recasting