Actpr Shahid Kapoor also took to his Instagram stories and penned a sweet birthday wish for Ali. The 'Udta Punjab' actor also revealed the first look from their upcoming film.

In the BTS photo, Shahid and Ali are seen standing side by side, looking at each other. Shahid can be seen in a white shirt, black jacket in the picture. He sported a bearded look.

"Happy happy birthday @aliabbaszafar. Love you loads brother. Can’t wait to see you soon on set," Shahis wrote along with the photo. In November 2021, Shahid had begun shooting for an upcoming project with Ali Abbas Zafar.

According to media reports, the untitled project is a crime action film that will mark the maiden collaboration between Shahid and Ali.

The film is said to be the official adaptation of the 2011 French film "Nuit Blanche" (Sleepless Night), which was adapted into a Tamil movie fronted by South superstar Kamal Haasan.

Shahid will reportedly play a cop who is chasing drug lords.

Besides this film, the actor is waiting for the release of "Jersey", a remake of 2019 Telugu blockbuster of the same name.

The film, directed by Gowtham Tinnanuri, who also helmed the original, chronicles the story of a talented but failed cricketer, who decides to return to the field in his late 30s driven by the desire to represent the Indian cricket team and fulfil his son's wish for a jersey as a gift.

The actor is also set to star in an action film, titled "Bull", inspired by real events from the life of Brigadier Bulsara. He is also set to make his digital debut with an Amazon Prime Video thriller drama series, directed by Raj Nidimoru and Krishna DK of "The Family Man" fame. 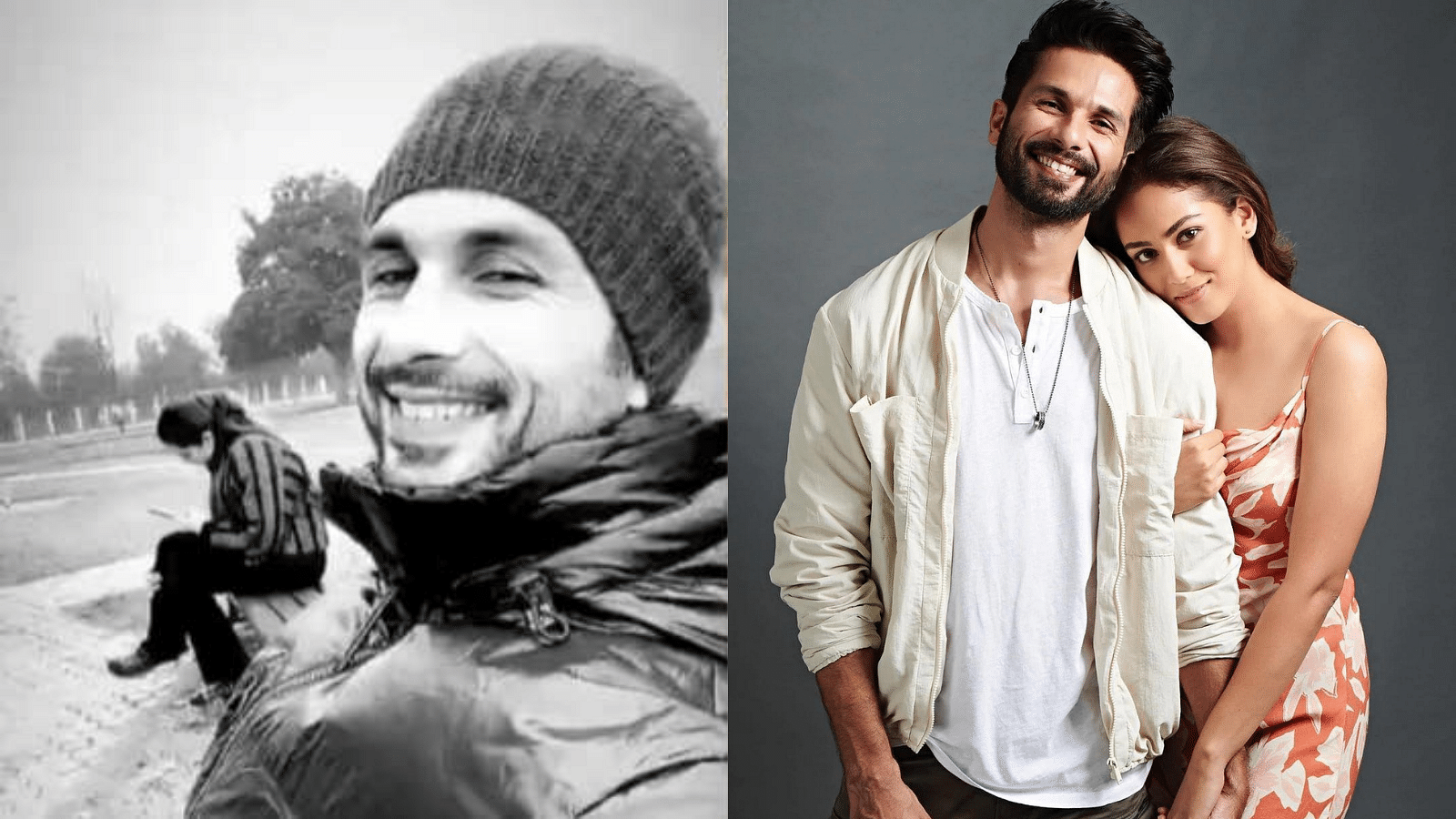