'We are friends now': Rakhi Sawant and Mika Singh bump into each other years after kiss controversy; watch video

It was a headline on every news channel, when Mika landed himself in trouble after forcibly kissing Rakhi Sawant during his birthday bash. Reportedly, Rakhi had also filed a case of molestation against the singer. On the other hand, Mika had maintained that Rakhi had kissed him first.

However, it looks like both of them have now moved on. According to a video shared by a paparazzi on Instagram, both of them can be seen hugging and showering praise on each other. As soon as Rakhi saw the singer coming towards her, she said, "Singh is King, Singh is King."

Mika said he was passing by and saw Rakhi, however, he couldn't ignore her.

Rakhi also told Mika how actor Salman Khan saved her mother's life by getting her the best doctor and treatment. The Mauja Hi Mauja singer then said that Bigg Boss 14 was a hit only because of Rakhi. For the unversed, Rakhi entered the show as a challenger and entertained the audience with her antics. She was also one of the finalists of season 14.

Rakhi, on the other hand, praised Mika for extending help to thousands of people amid crisis.

Talking about the incident, Mika had reportedly told a news portal he had strictly avoided Rakhi because of her obnoxious temperament. However, she arrived at the party and began to be over-friendly with him.

Elaborating further, he reportedly added that Rakhi had tried to apply cake on his face despite instructing everyone not to do so. According to the singer, he suffered from a skin allergy. The singer then lost his temper and in order to teach her a lesson, he kissed her in public.

It may be mentioned that Mika had also made a song about the incident in association with Meet Brothers. Remember - Aye Bhai Tune Pappi Kyun Li? 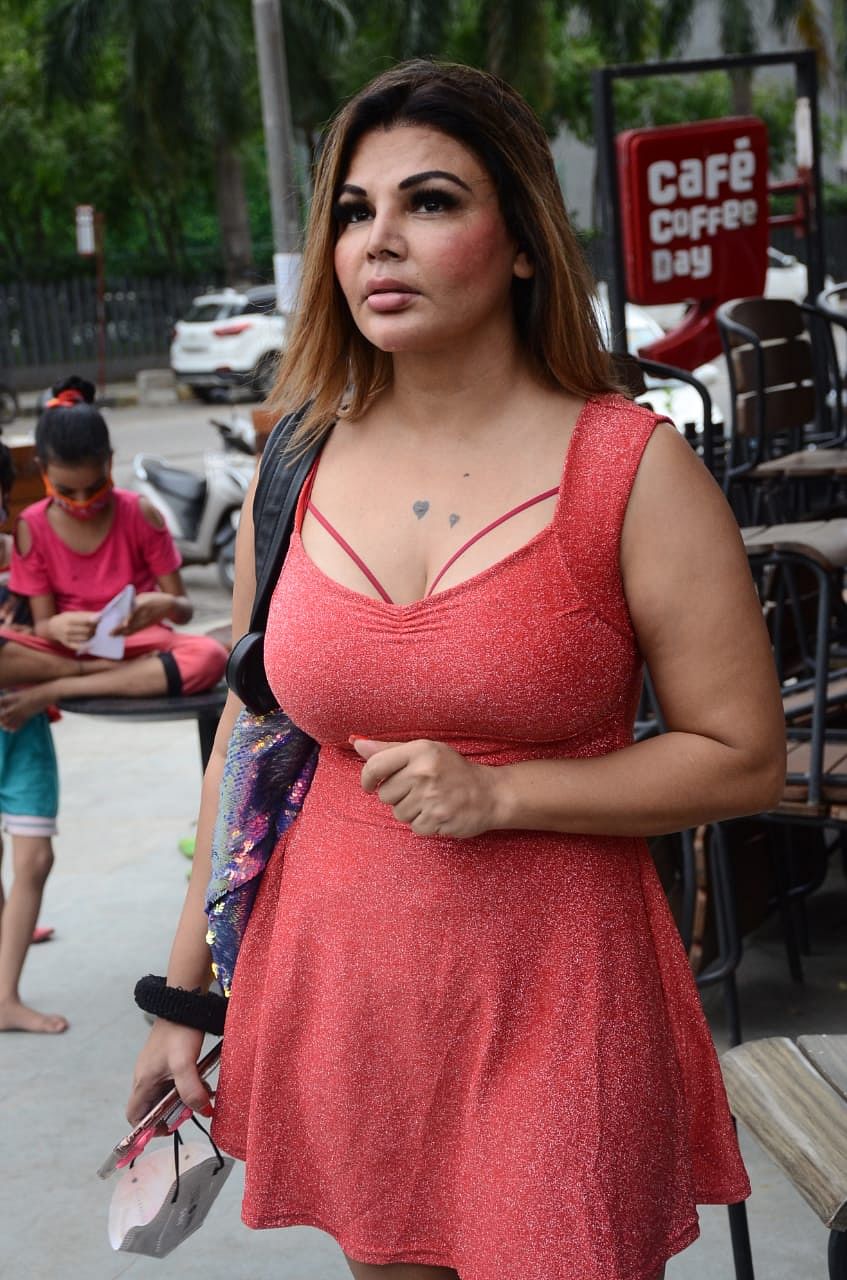 HomeEntertainmentBollywood'We are friends now': Rakhi Sawant and Mika Singh bump into each other years after kiss controversy; watch video